Lisa’s broadcasting career began more than 30 years ago as a student at West Virginia University. It wasn’t until she was married and had three children that she began working at WBOC in January of 1999.  Since then, she has worked as a producer, reporter, and anchor for WBOC News. In January of 2012, Lisa was part of the team that launched DelmarvaLife. Lisa lives in Salisbury with her husband and youngest son. Lisa’s oldest son lives in Salisbury, and her daughter and son-in-law live in Sterling Heights, Michigan. 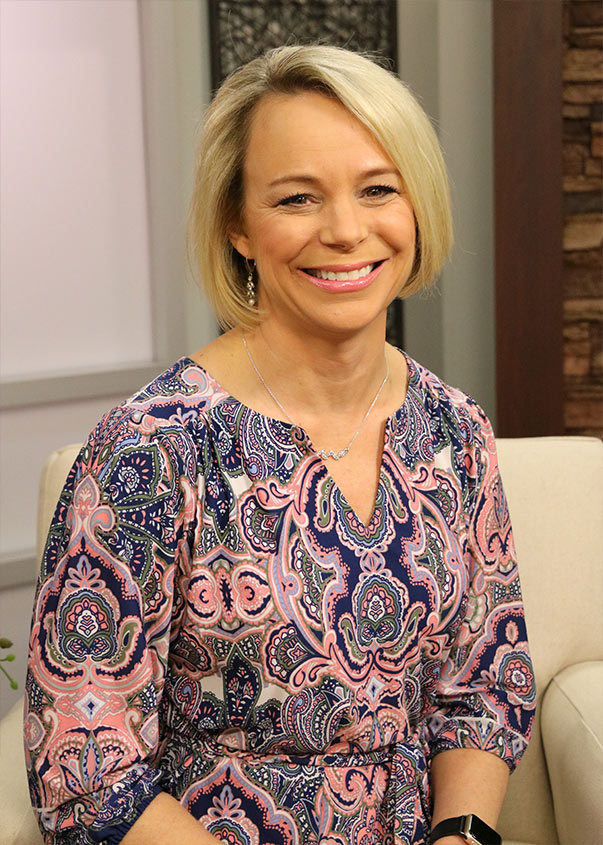 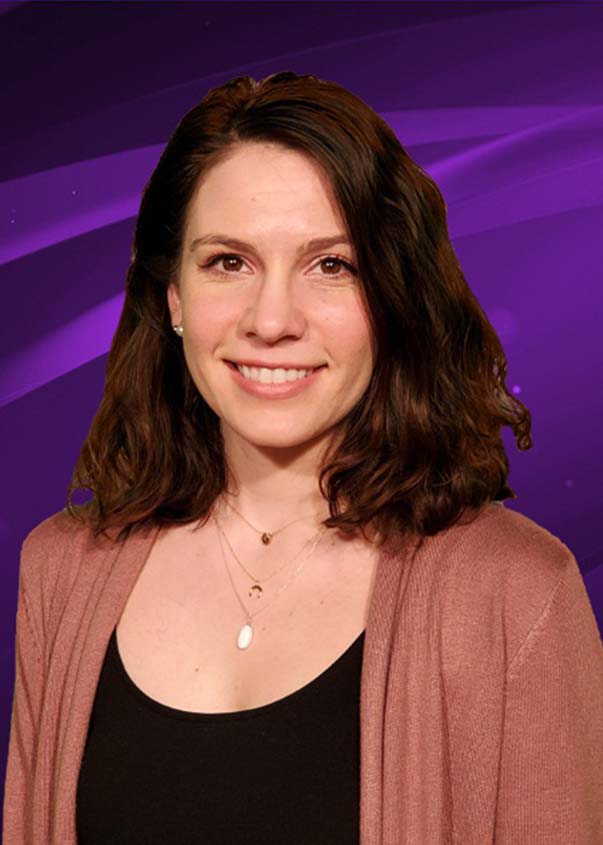 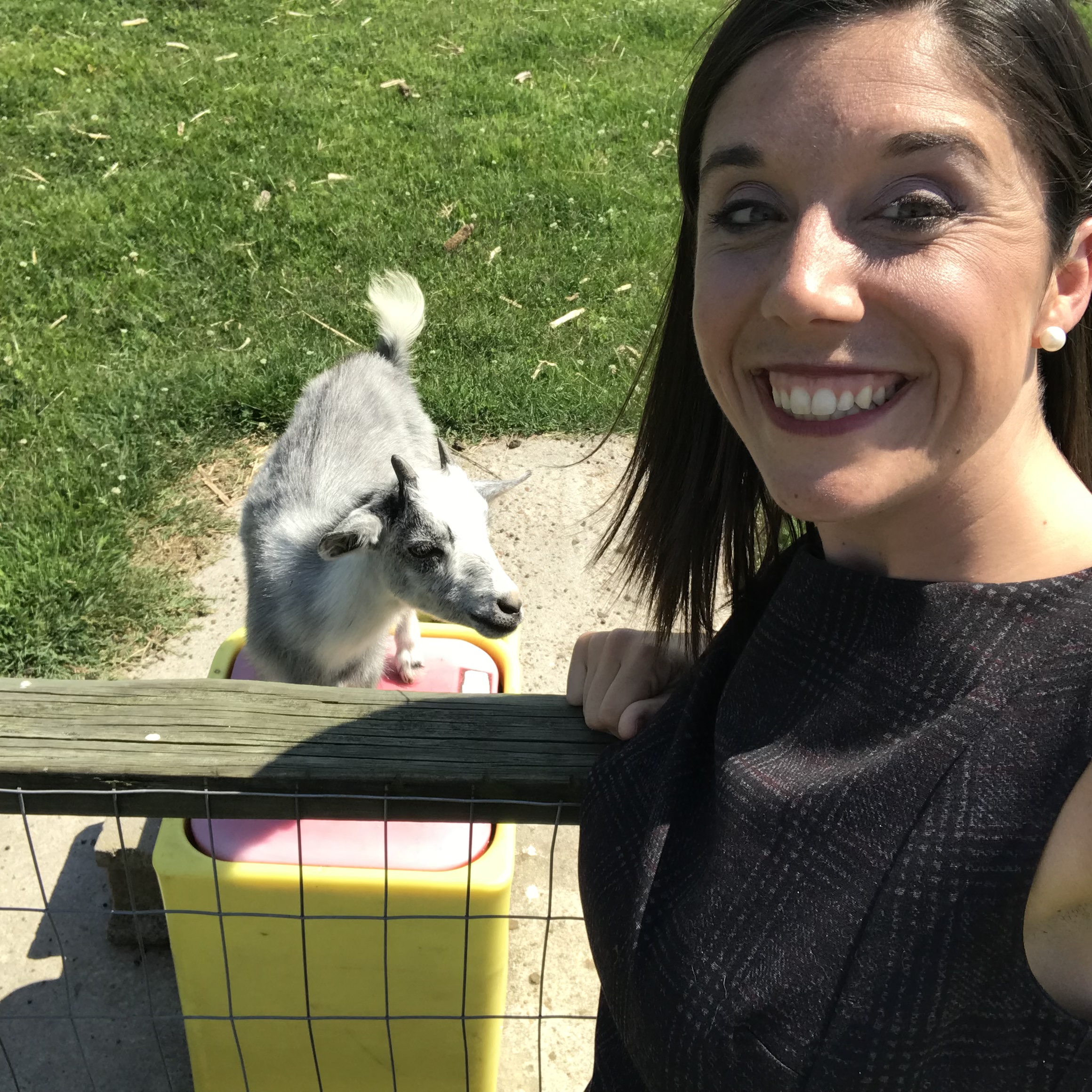 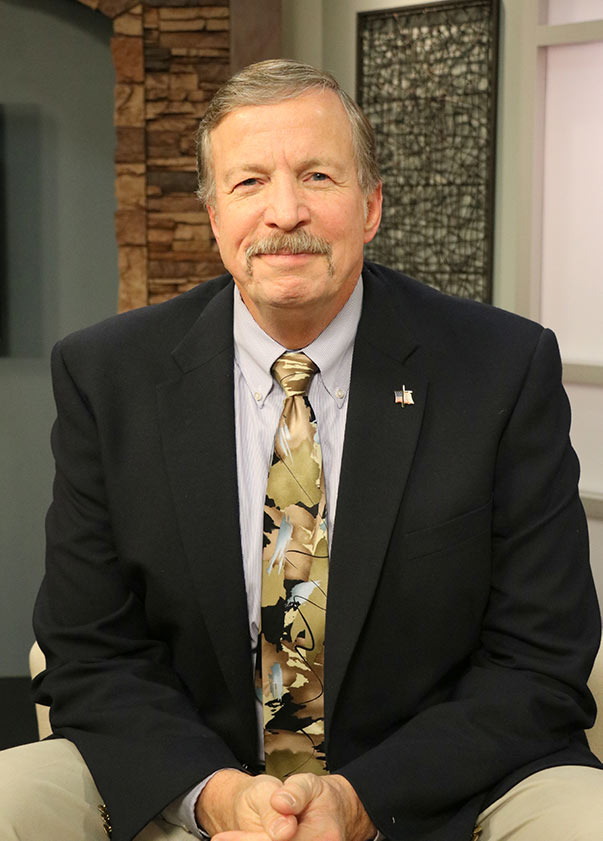