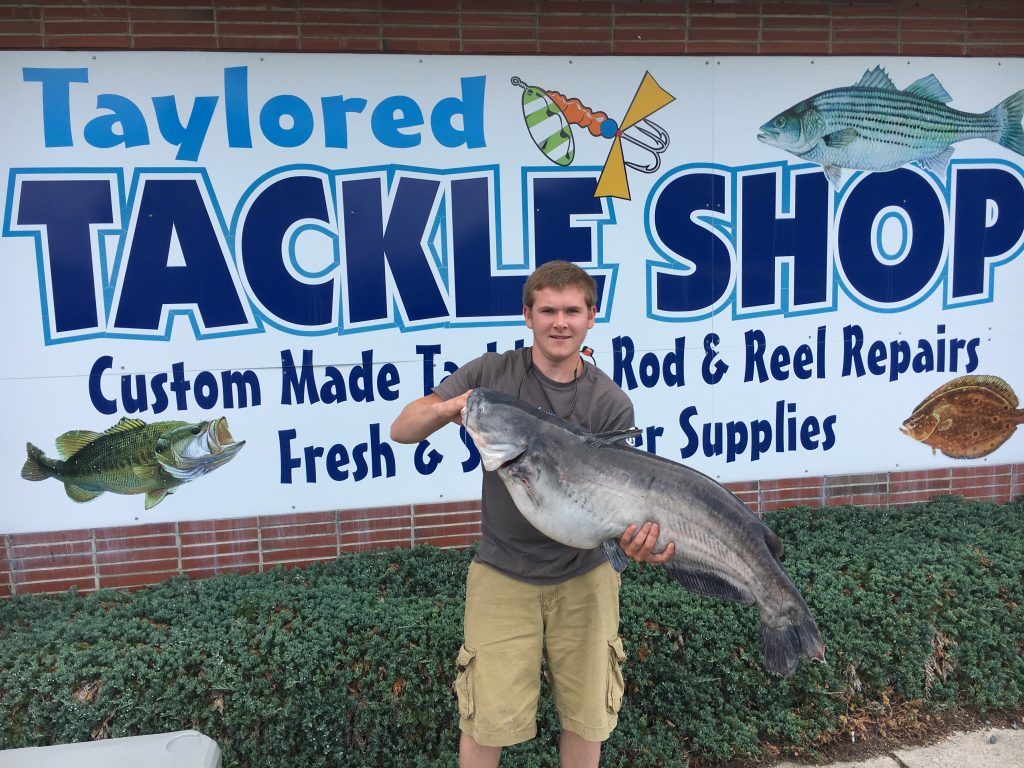 SEAFORD, Del.- The Delaware Division of Fish & Wildlife has confirmed a new state record in the Delaware Sport Fishing Tournament: a 36-pound, 3.2-ounce blue catfish, caught June 20 by Jordan Chelton of Harrington. The fish was 38½ inches long and had a girth of 27½ inches.

Chelton caught the fish in the upper Nanticoke River near Seaford on 12-pound test line with a chunk of Atlantic menhaden (bunker). The catfish took the bait about 9:30 p.m., and he landed it almost a half hour later.

For more information on the Delaware Sport Fishing Tournament, click on 2017 Delaware Fishing Guide. The guide also is available in printed form at DNREC’s Dover licensing desk in the Richardson & Robbins Building, 89 Kings Highway, Dover, DE 19901, and from license agents throughout the state. 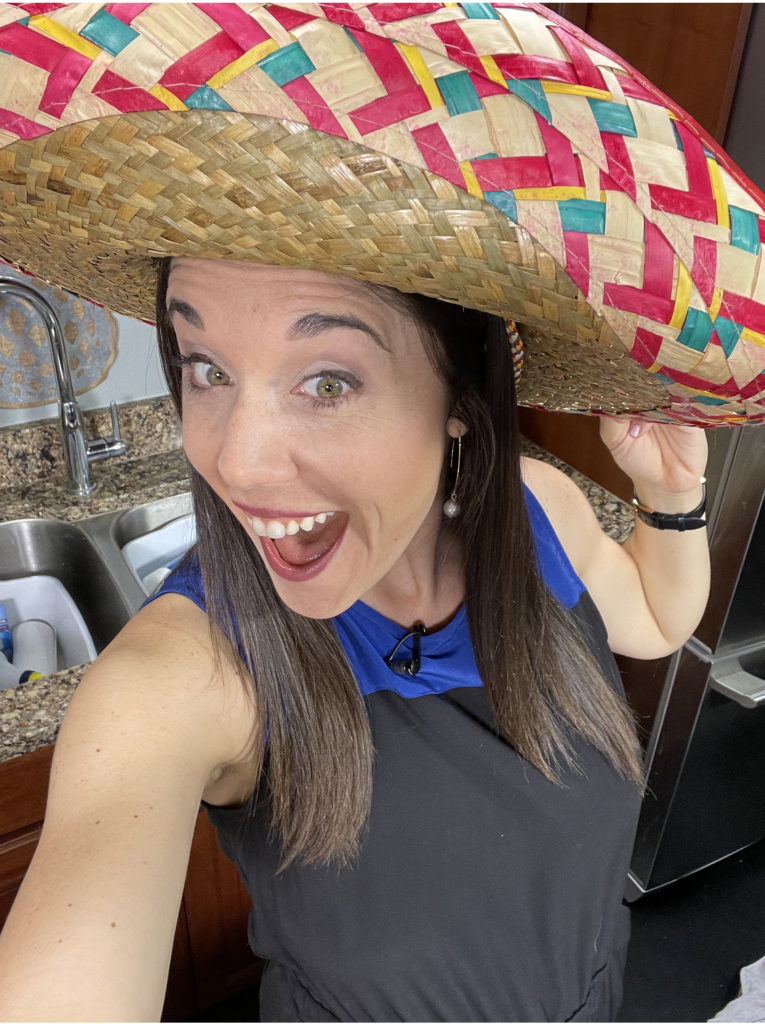 Today on DelmarvaLife - A 12-year-old Pittsville boy has started[...] 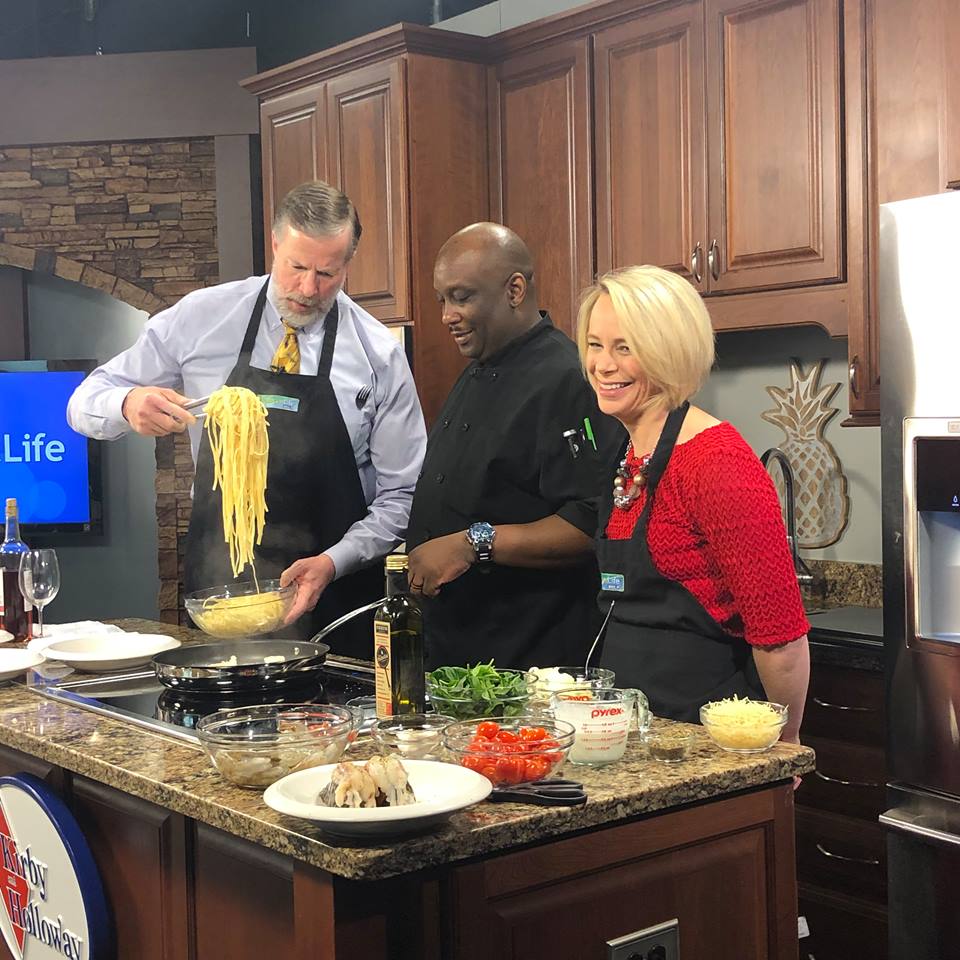 Today on DelmarvaLife - With the push to use more[...]