Maryland hunters reported harvesting 4,303 wild turkeys during the 2020 regular spring and junior hunt turkey seasons, the Maryland Department of Natural Resources recently announced. This year’s harvest surpassed the previous high of 4,175, set in 2017, and was 8% higher than the 2019 harvest of 4,002 turkeys.

“This year’s harvest suggests that many hunters took advantage of abundant turkey populations in much of the state,” Wildlife and Heritage Service Director Paul Peditto said.

The percentage of juvenile turkeys or “jakes” reported in the harvest (24%) was at its highest level since the 2012 spring season. This supports other survey data showing that the summer of 2019 was an excellent year for turkey production and boosted populations significantly.

Turkey numbers have also grown and expanded in many areas where they have not traditionally been abundant. Record-high harvests were reported in nine counties – Baltimore, Caroline, Cecil, Charles, Frederick, Kent, Montgomery, Prince George’s, and St. Mary’s.

Washington County reported the highest harvest this year with 439 turkeys, followed by Garrett County with 387 and Charles County with 369.

Total harvests by county are below: 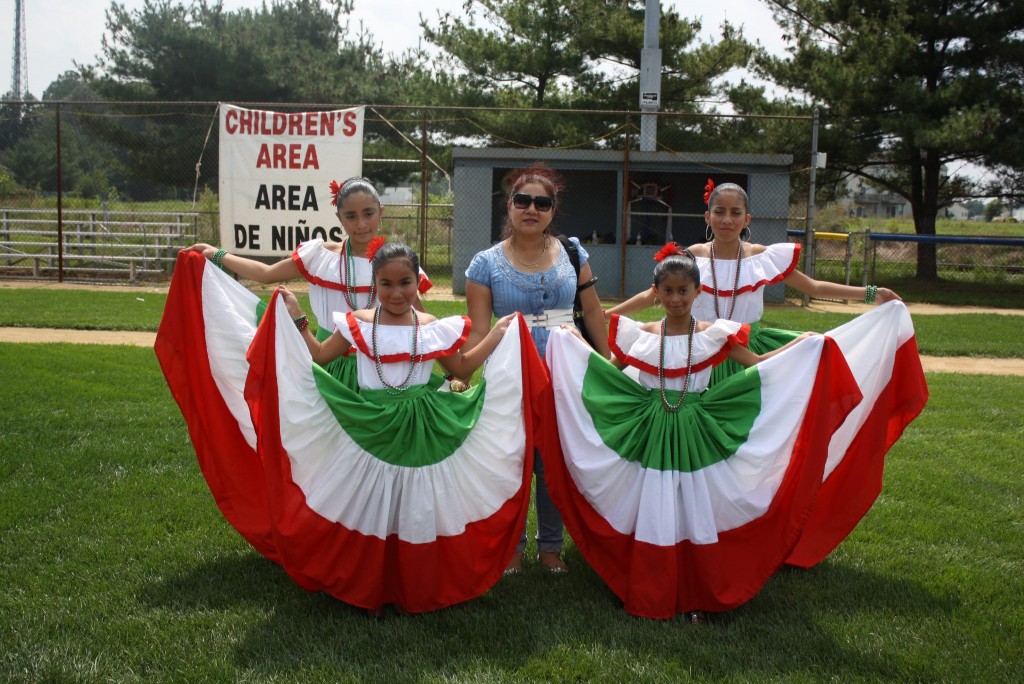 Travels With Charlie: Messages in Beauty Around Us