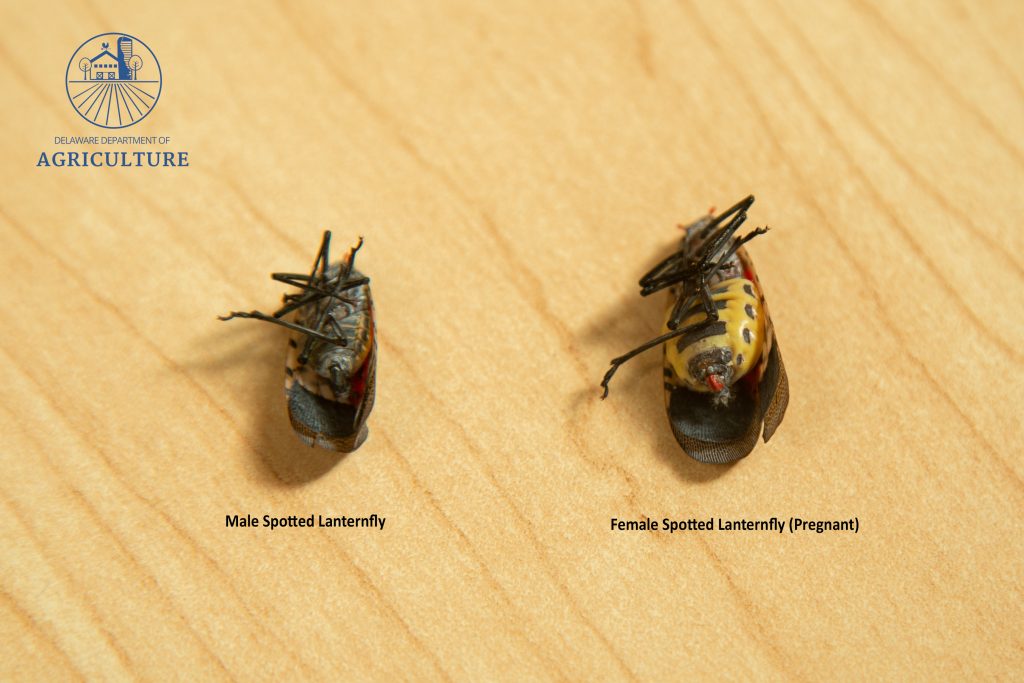 DOVER, Del. – Early on the Delaware Department of Agriculture dubbed the invasive spotted lanternfly, present in portions of Pennsylvania and found in New Castle County last November, a “hitchhiker bug.” DDA officials said a spotted lanternfly found in Kent County last week hitched a ride down to Dover where she was found dead and reported by a local citizen.

“It’s sort of a misnomer, but spotted lanternflies are not strong flyers; and therefore, do not fly long distances. As a plant hopper, their strength is jumping, which gains them access to their food and to unsuspecting vehicles that can transport them to new locations,” said Jessica Inhof, plant industries administrator for the Delaware Department of Agriculture.

After DDA staff found a spotted lanternfly in Wilmington last fall, they have been seeking the assistance of Delawareans to report if they have spotted the insect. The Department launched the “Have You Spotted Me?” campaign early this spring and according to Stephen Hauss, an environmental scientist working on spotted lanternfly, the campaign is working.

“While Delaware is a small state, we cannot be everywhere at once with such a small staff. The community has really helped us in developing our survey areas around locations where they have reported a sighting. We have found properties with spotted lanternflies up in Wilmington, but are working to control those populations,” said Hauss.

The spotted lanternfly is a threat to the state’s agricultural industry, including grapes, peaches, apples, and timber. The insect feeds on sap from trees using its piercing-sucking mouthparts, causing noticeable weeping wounds on susceptible trees, leaving a grayish or black sticky trail along the trunk. This sap will attract other insects to feed, most notably wasps and ants.

“When you look at the Dover find, there are a few key points that help classify this specimen as a hitchhiker,” said Hauss. “First, it is more than 57 miles from where we have found them in New Castle County and they cannot fly that distance. When we brought the insect back for analyzing, we noticed how beat up the body was and how the wings were deteriorated – meaning it could have been attached to a vehicle and was probably dead for some time.” Following the protocol after receiving a report and having a dead insect in hand, Hauss shared that his team completed a delimiting survey where the spotted lanternfly was found and Dover Downs, since the insect was reported following the most recent race weekend. No other insects or signs that spotted lanternflies have inhabited the Dover area were found.

The Delaware Department of Agriculture is encouraging the community to learn more about the spotted lanternfly and how to report a sighting by visiting, https://de.gov/hitchhikerbug. October and November are the timeframe that female spotted lanternflies are known to lay egg masses, which can include 30-50 eggs each. DDA has included a checklist on their website to help residents do a visual inspection of spotted lanternfly hiding spots. Remember to always crush the spotted lanternfly or scrape egg masses before reporting to prevent the spread of this invasive pest. 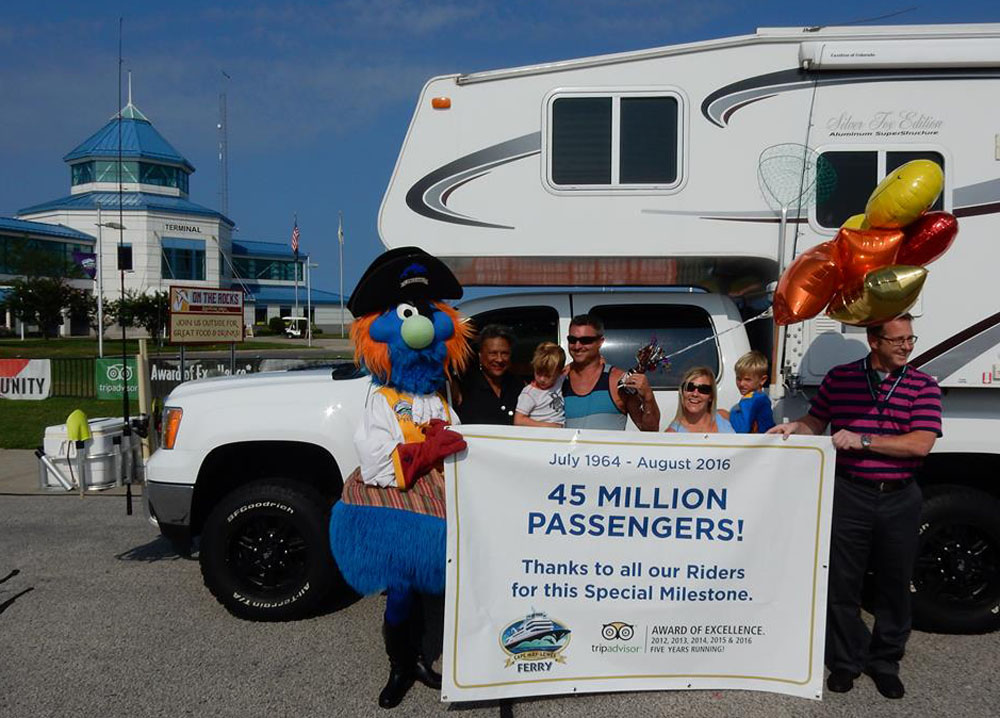 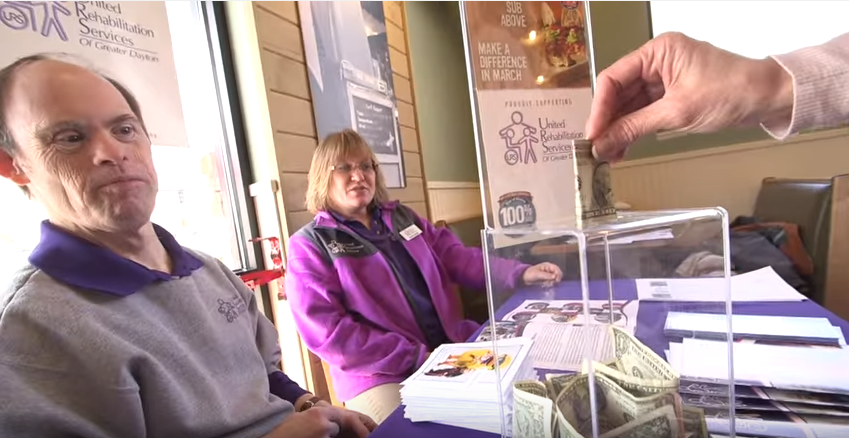