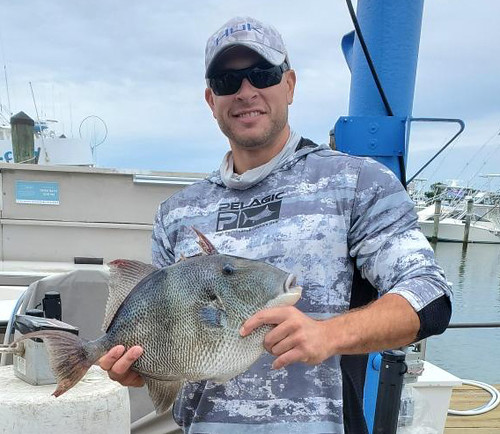 The Maryland Department of Natural Resources has recognized Logan Liddick of Carlisle, Pa., as the new Maryland state record holder for the gray triggerfish (Balistes capriscus). The 34-year-old angler caught the 6.0-pound, 20-inch long fish on Sept. 25, while fishing near a shipwreck 14 miles off the coast of Ocean City.

Using both clams and squid for bait, Liddick spent the morning catching sea bass and a couple of smaller gray triggerfish. After a few successful catches, his line took off. The triggerfish struck a clam bait on a two hook top-bottom rig.

“There was a solid dead weight,” said Liddick. “This is a good fish.”

Staff at the Ocean City Fishing Center certified the weight. A Maryland Department of Natural Resources biologist verified the species. The state recognizes the gray triggerfish in its Atlantic Division for state records.

Anglers who think they have a potential record catch should download and fill out a state record application and call 443-569-1381 or 410-260-8325. The department suggests immersing fish in ice water to preserve weight until it can be checked, confirmed, and certified. 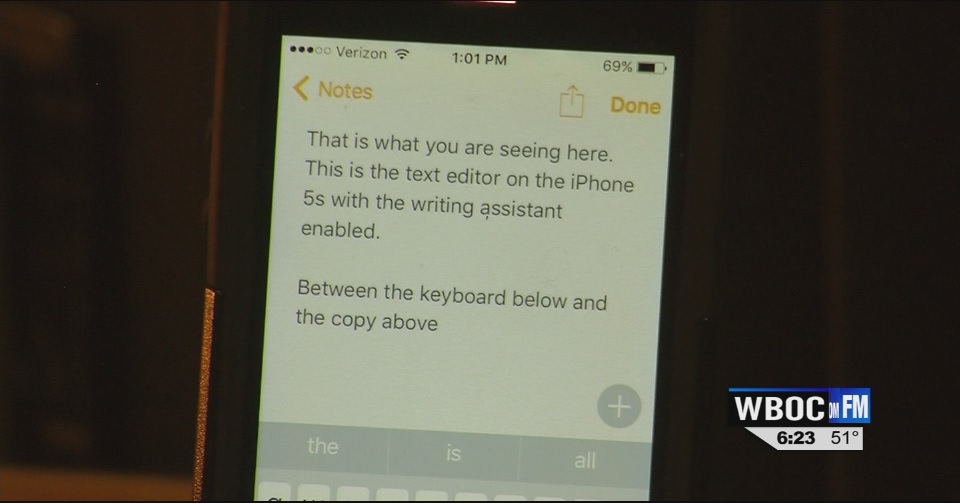 Writing Assistance on smartphones is called "Predictive Text" and[...] 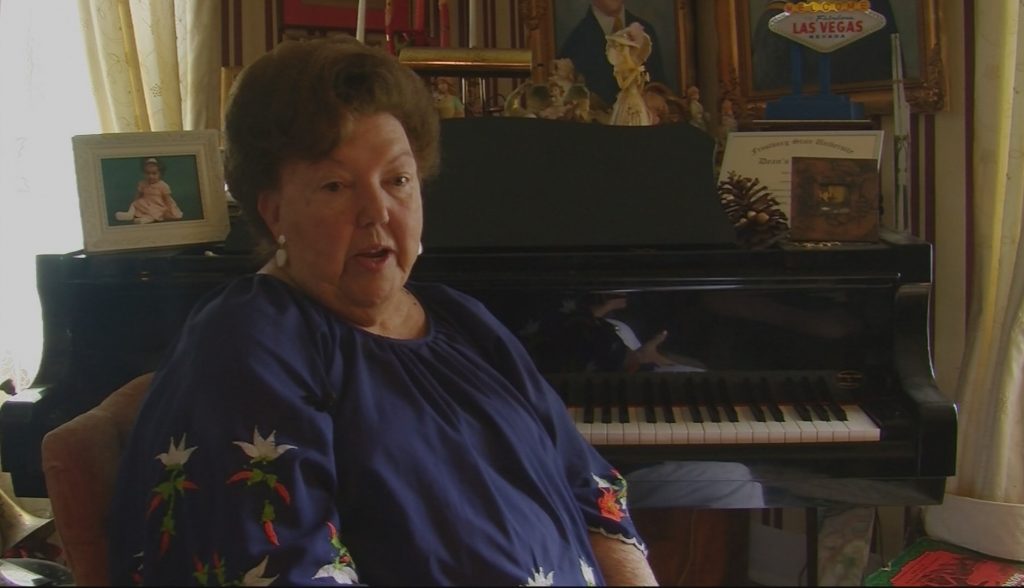 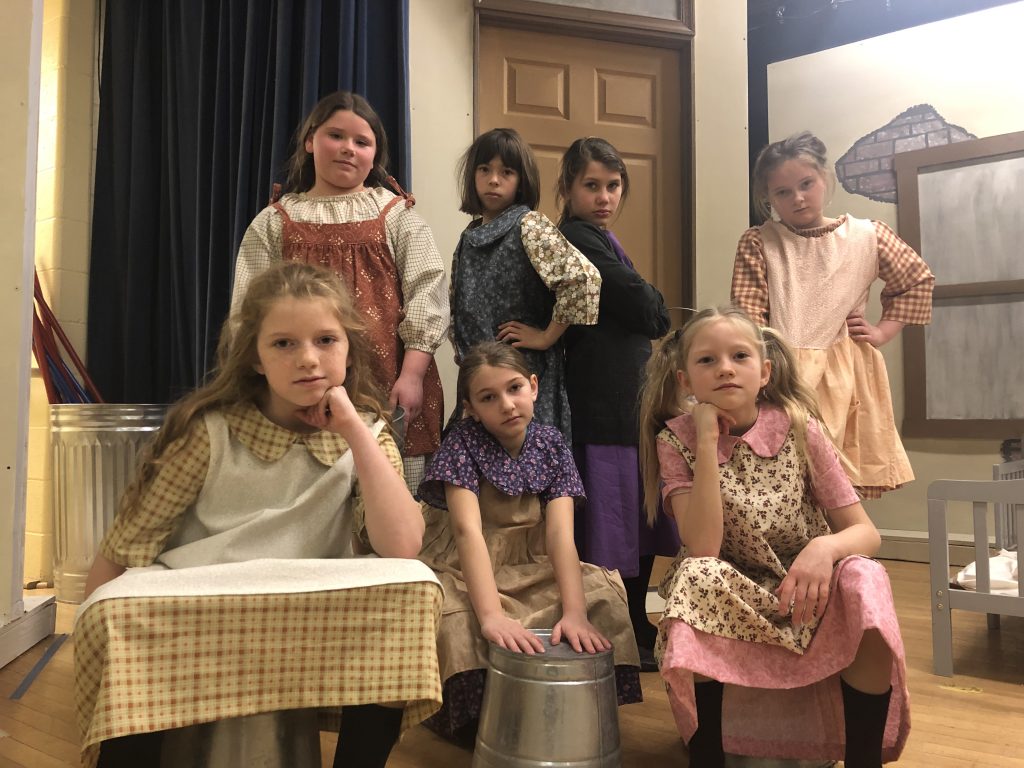