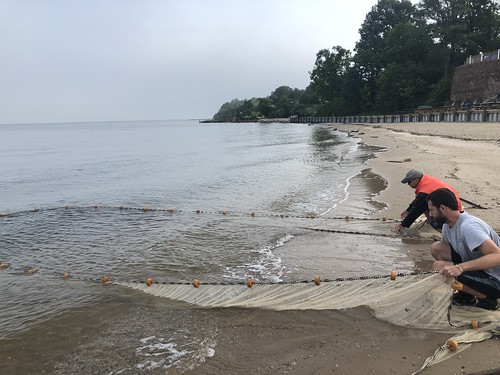 Scientists conduct a seine net survey along the Chesapeake Bay during the summer. (Photo: Maryland DNR)

The Maryland Department of Natural Resources recently announced the results of the young-of-year striped bass survey, which tracks reproduction of the species in Chesapeake Bay. The 2019 juvenile striped bass index is 3.4, below the 66-year average of 11.6.

The young-of-year striped bass survey measures the annual spawning success of the state fish, commonly known as rockfish. The index represents the average number of recently hatched striped bass captured in samples taken during the survey.

During this year’s survey, biologists collected more than 51,000 fish of 54 different species, including 445 young-of-year striped bass. While the abundance of some important forage species like silversides, spot, and menhaden increased in Maryland waters, the survey showed that white perch and yellow perch experienced below-average reproduction.

Officials said weather, river flows, and availability of food for newly hatched fish are all important factors in the spawning success of fish such as striped bass. Although the specific cause of this year’s poor spawning has not yet been determined, large variations in annual reproductive success are normal for the Bay’s striped bass population. Typically, several years of average reproduction are interspersed with high and low years. While three of the past five years have produced strong numbers of young-of-year striped bass, the department is recommending continued monitoring and conservation measures.

“The Chesapeake Bay spawning stock is still capable of high reproductive success under the right conditions,” Assistant Secretary for Aquatic Resources Bill Anderson said. “We will continue to work with our partners along the Atlantic coast and implement measures to responsibly manage the Chesapeake Bay striped bass population.”

Beginning in 2018, the department launched initiatives aimed at reducing striped bass mortality during the fishing season. Those measures included new regulations on size limits and mandatory circle hooks, plus an education campaign on safe catch-and-release practices that now includes an advisory system on optimal conditions for fishing.

The department has monitored the reproductive success of striped bass and other fish species in Maryland’s portion of the Chesapeake Bay since 1954, making this one of the oldest fish surveys in the country. Twenty-two survey sites are located in the four major spawning areas: Choptank, Nanticoke, and Potomac rivers and the Upper Chesapeake Bay. Biologists visit each site three times per summer, collecting fish with two sweeps of a 100-foot seine net. After each observation, scientists safely and carefully return the fish to the water.

The index number is the result of averaging the number of recently hatched striped bass caught in each of these samples.

The Virginia Institute of Marine Science conducts a similar survey in the southern portion of Chesapeake Bay. 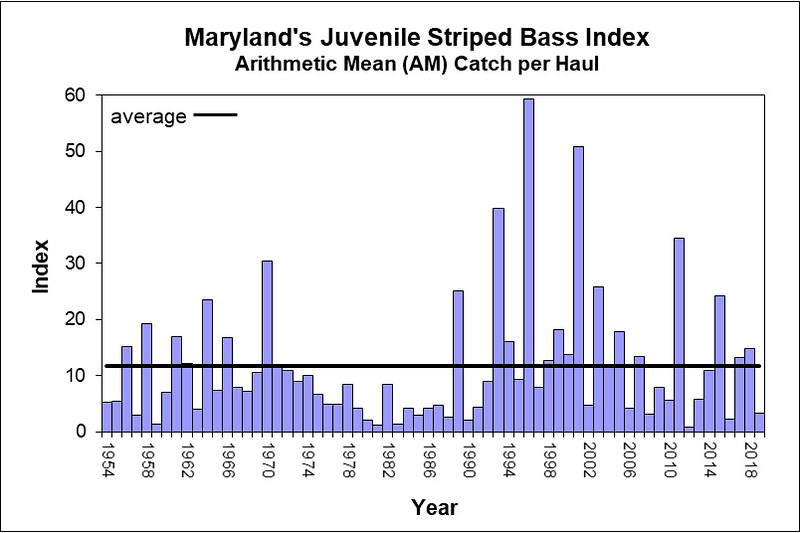 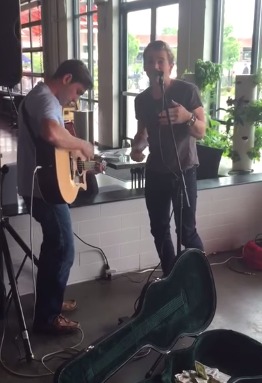 Sheen Righter grew up in Salisbury, Md. and later moved[...] 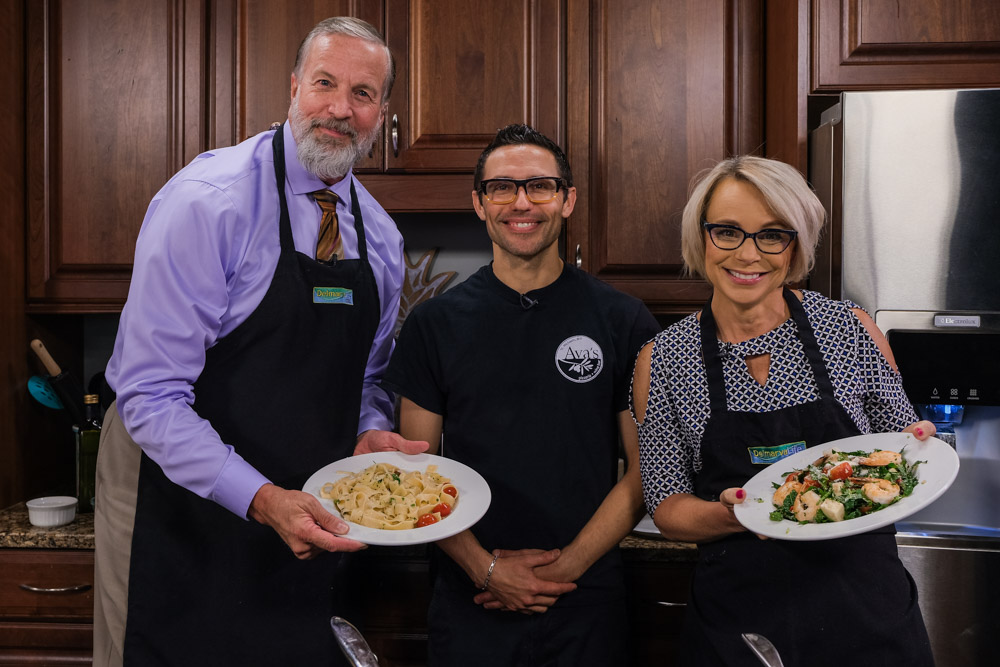 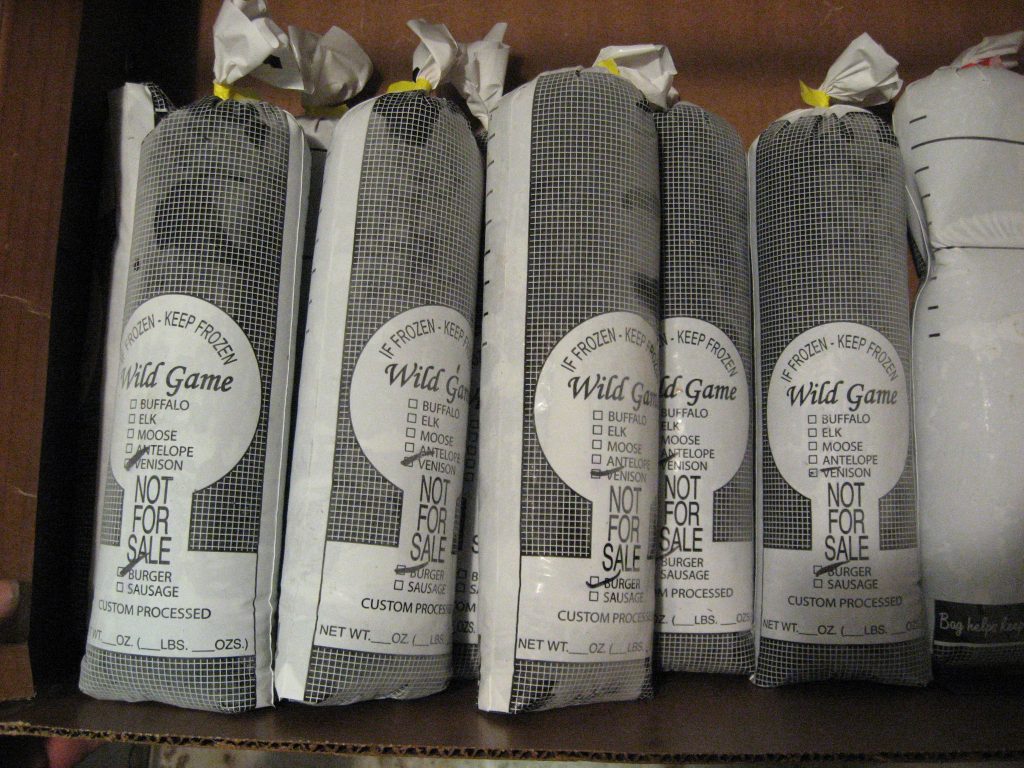 Today on DelmarvaLife: We're tackling a topic that always generates[...]