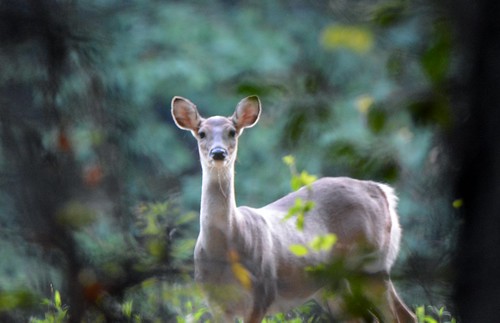 The Maryland Department of Natural Resources announced Monday that hunters harvested 21,073 deer during the early portion of the archery and muzzleloader seasons.

The harvest was a 12% increase from last year’s official harvest of 18,839 deer for the same period. More favorable hunting conditions this year contributed to the increased harvest.

The two-month harvest included 11,869 deer taken during the archery season and 9,028 harvested during the October muzzleloader season. An additional 176 deer were reported during managed hunts. Hunters harvested 692 antlered and 681 antlerless sika deer as part of the total.

Hunters harvested 647 deer on Sundays that were open to archery hunting during the period, accounting for 6% of the total archery harvest.

Turkey hunters reported taking 91 wild turkeys during the fall season that was open Oct. 26 through Nov. 3 in Maryland’s three westernmost counties. The harvest was slightly lower than the 97 turkeys reported last year. Harvest numbers for each county were: Allegany, 22; Garrett, 53; and Washington, 16. 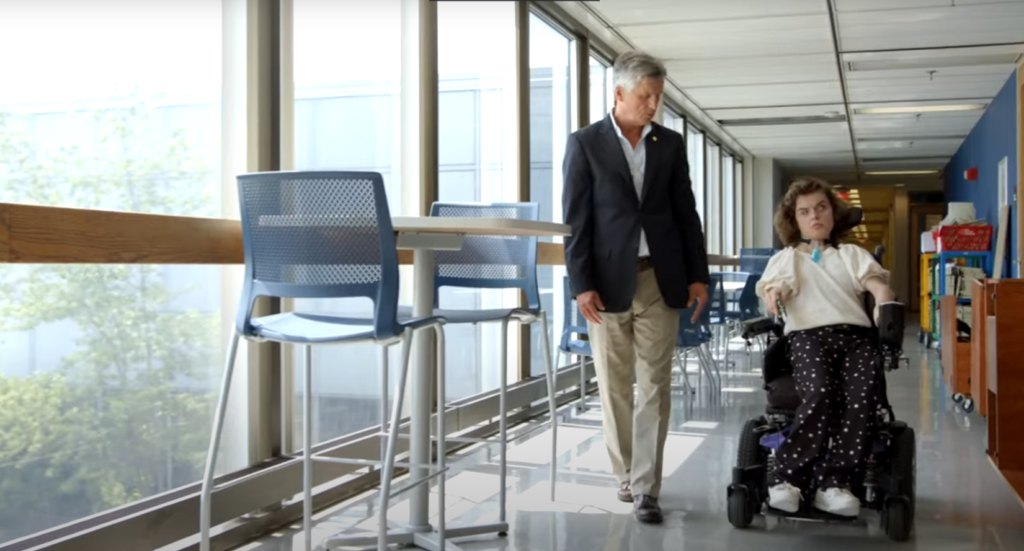 Today on DelmarvaLife - The spotlight on the contributions to[...] 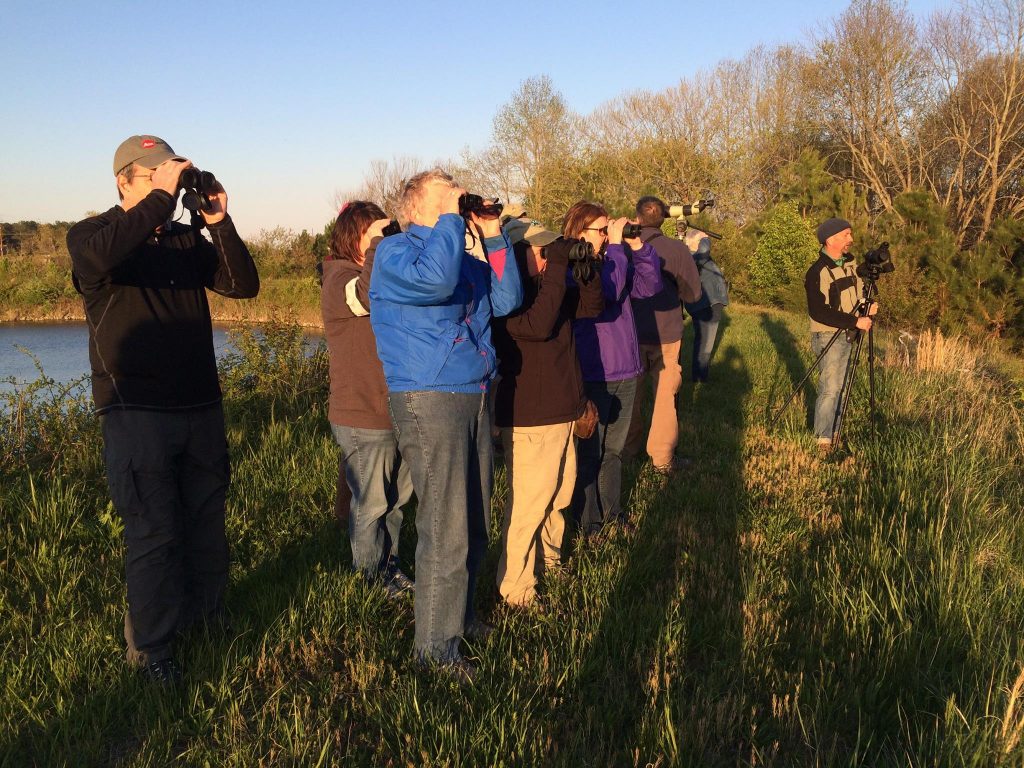 The best weekend of the Maryland birding year. The 16th[...] 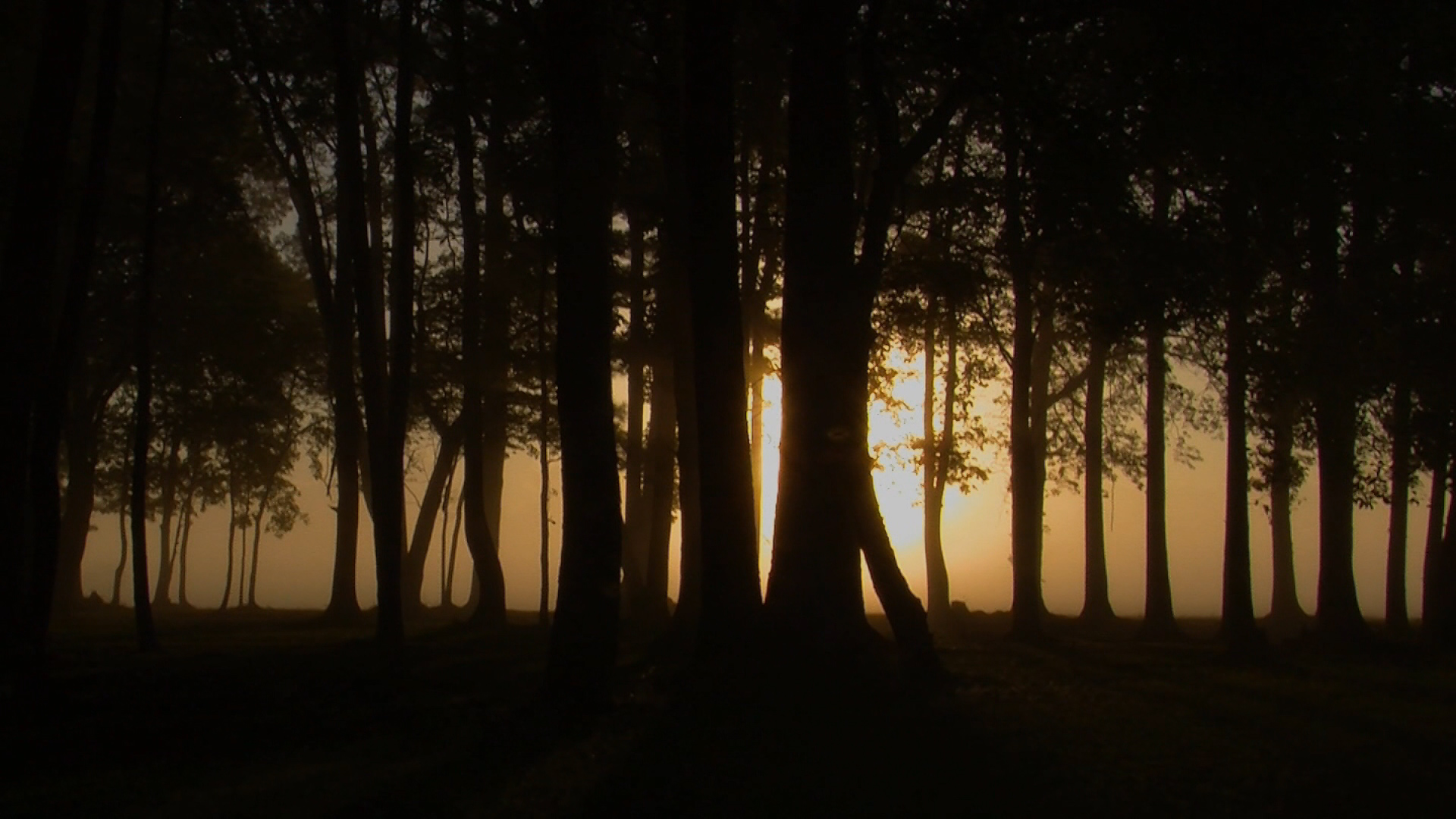 Travels With Charlie: Preserving the Nature of the Region

9-11 ceremonies bring the outside world into the peaceful Delmarva[...]