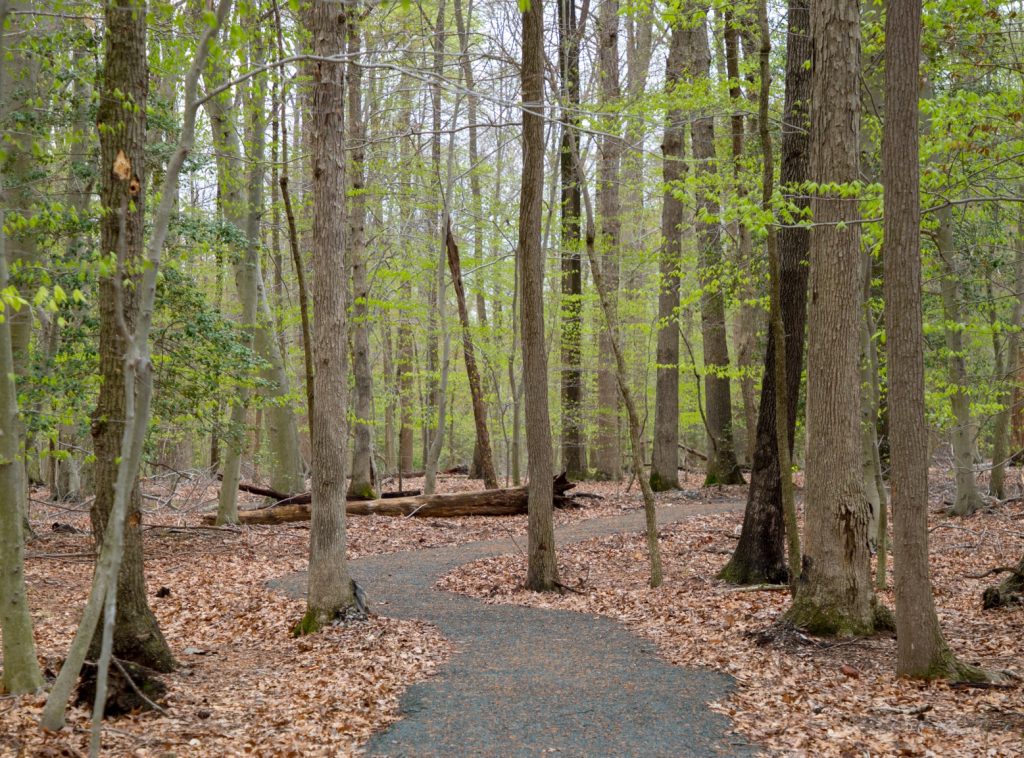 DOVER, Del.- DNREC’s Division of Parks & Recreation, in partnership with the Kent County Conservancy, recently announced that it has secured two wetland parcels formerly owned by the McClements family of Dover, to become part of the Fork Branch Nature Preserve.

The two parcels, one almost three acres in size, the other just over 2½ acres, are located adjacent to the Anne McClements Woods tract of the 247-acre Fork Branch Nature Preserve. Both properties were donated by the children of Dr. James and Anne McClements, Mary Jane, Nancy, Jimmy, Walter and Bill McClements, in their parents’ memory.

The land donation was initiated by the Kent County Conservancy, a local non-profit preservation organization, working with DNREC’s Division of Parks & Recreation, which accepted the donation in memoriam to the McClements, and expanding the Fork Branch Nature Preserve.

DNREC Secretary Shawn M. Garvin joined Governor John Carney and other officials last year, at a groundbreaking ceremony for the new Fork Branch Trail, located in the Anne McClements Woods tract of the Fork Branch Nature Preserve, which is open with free access to visitors.

The two donated parcels for the Fork Branch Nature Preserve are located on Kenton Road. One parcel, entailing a stream bed, is 2.93 acres, while the other is also a wetland area of 2.69 acres. The McClements’ family gift of the two parcels will help protect and buffer the preserve’s wetland habitats, and the wildlife species the habitats support.

“These additions to the preserve do not just expand its boundaries, but will also help Delaware achieve the state’s broader goal of improved water quality and healthy wildlife habitat,” said Secretary Garvin. “We thank the McClements family for supporting these efforts, and the Kent County Conservancy, for being instrumental in facilitating the donation of the two parcels to the State of Delaware.”

“The Fork Branch watershed has been our highest preservation target,” said Gerald Street, president of the Kent County Conservancy. “We were delighted to facilitate this public-private partnership. The McClements family continues to set a magnificent example of how this can work. We also appreciate the support and advocacy of Tom Burns, who worked with the conservancy on behalf of the McClements family.”

The Fork Branch Nature Preserve is one of Dover’s last remaining natural areas, and is known to contain a unique stand of old growth American beech, a wooded stream corridor, and several rare and threatened plant species. The preserve is located near the corner of Kenton and West Dennys roads, along the Maidstone Branch in the St. Jones River watershed. 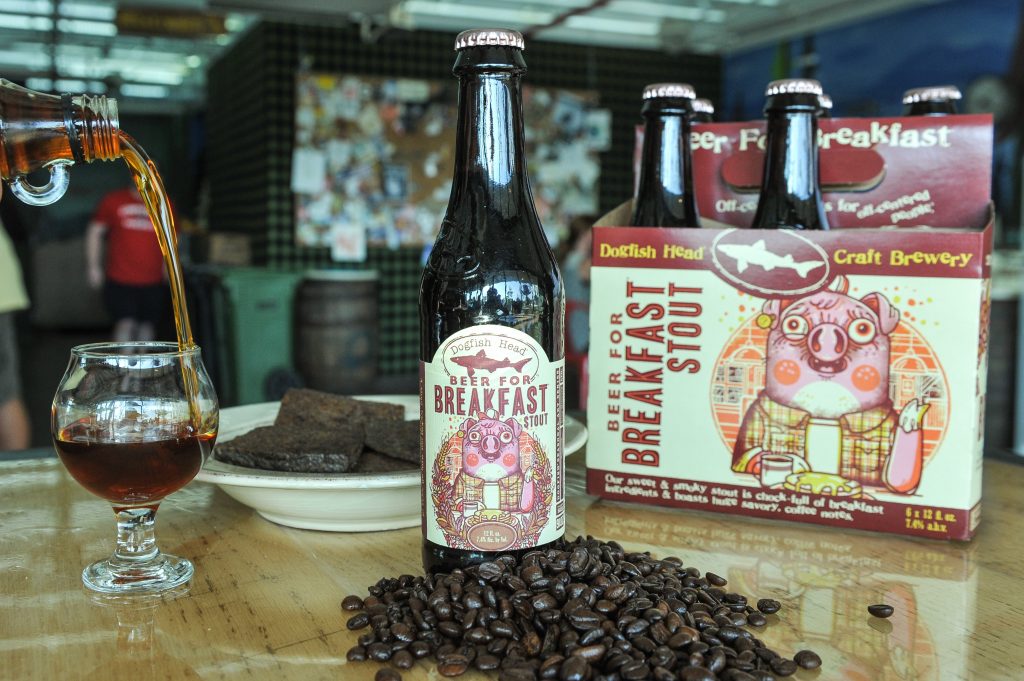 Because who doesn't want to drink beer for breakfast? Well,[...] 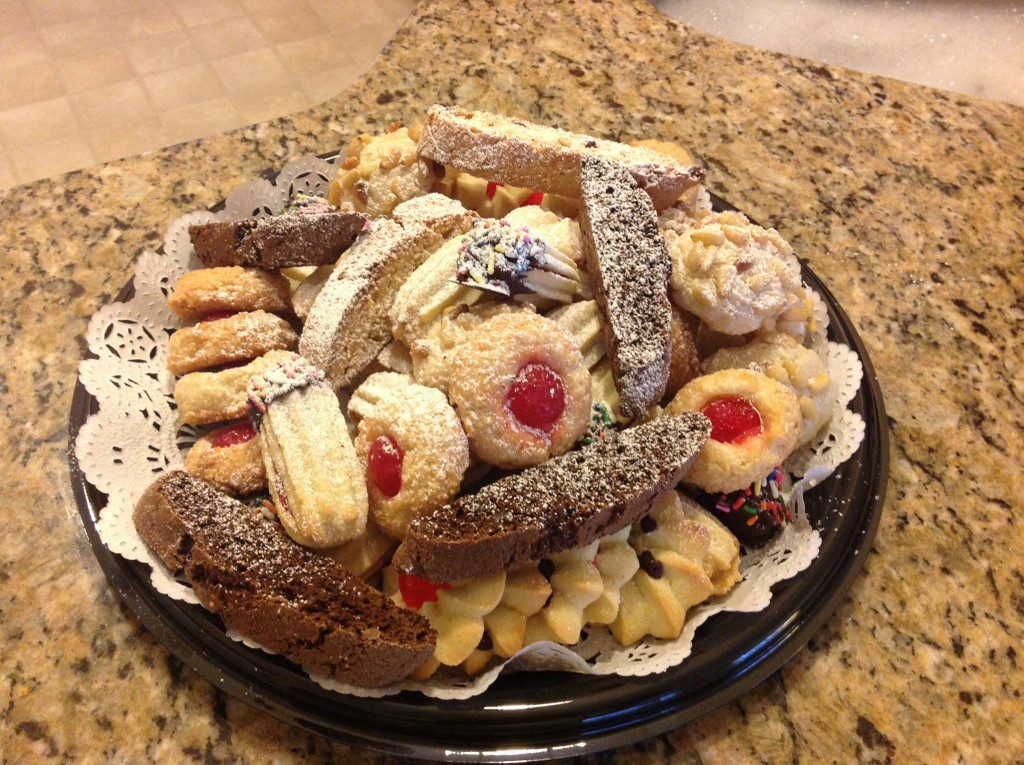 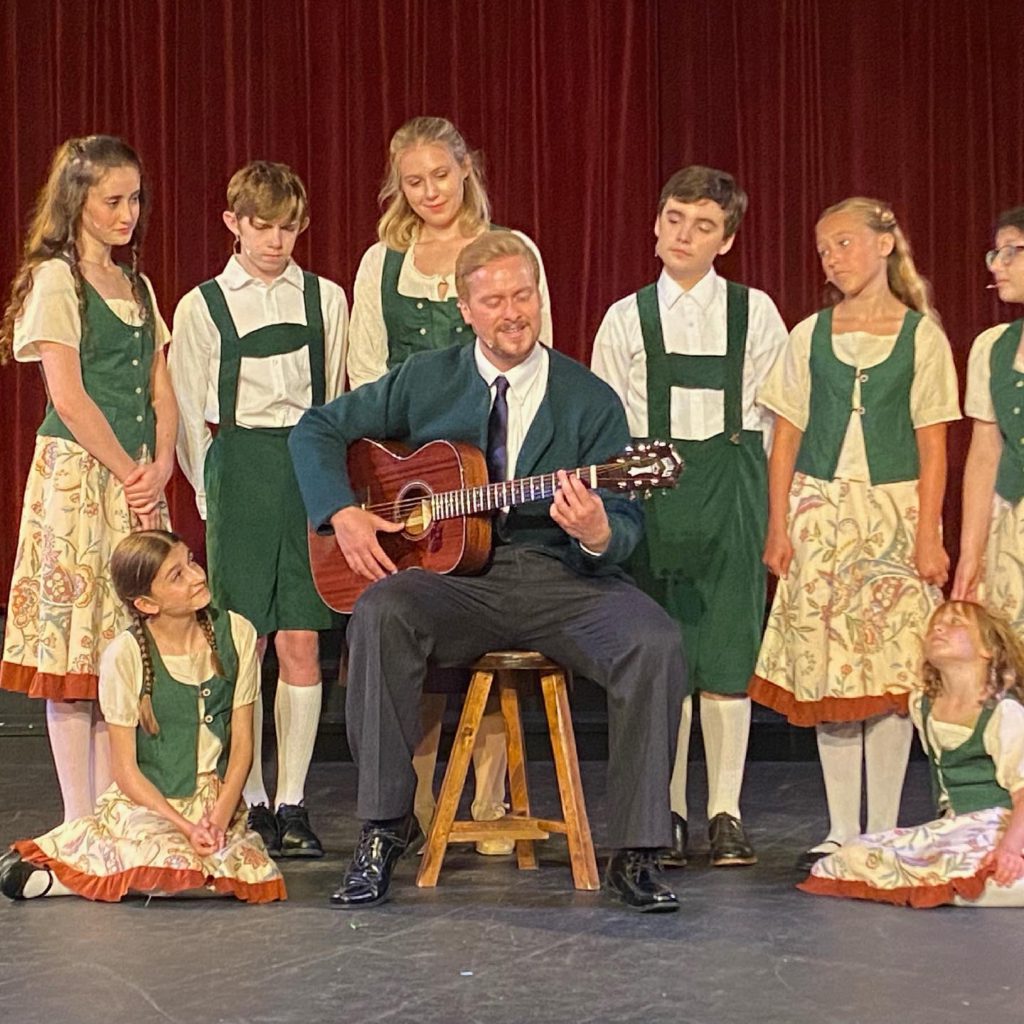 We recently visited the Clear Space Theater in Rehoboth to[...]