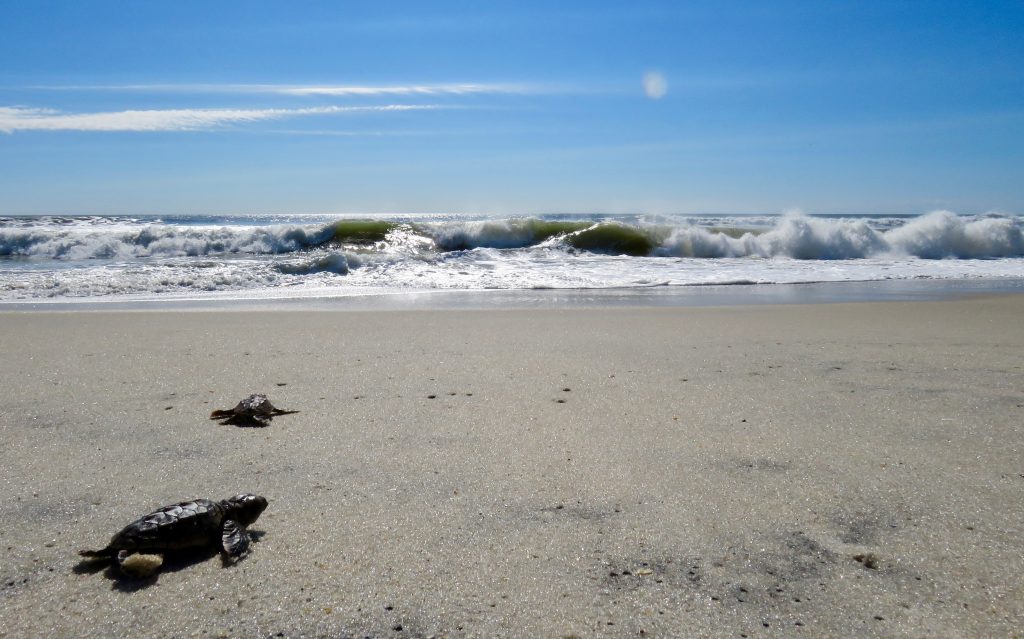 BERLIN, Md.- The National Park Service announced Friday that a loggerhead sea turtle nest has successfully hatched on Assateague Island National Seashore. Approximately 100 hatchlings have emerged from a single nest site in the Maryland Over Sand Vehicle zone and have successfully made their way out to sea.

Although multiple sea turtle nesting attempts have been documented within the national seashore in past years, NPS officials said this is the first confirmed hatch and the largest number of hatchlings ever recorded.

“We are thrilled with this outcome,” said Bill Hulslander, chief of resource management for the national seashore. “This event underscores the increasing importance of undeveloped beaches along Assateague Island to sea turtles and other federally threatened and endangered species.”

In the Atlantic Ocean, loggerhead sea turtles typically nest on sandy beaches from North Carolina to Florida. It is rare for loggerheads to nest north of Virginia, which is why park staff in Maryland are so excited about this event.

The NPS monitors nearly 20 miles of Maryland coastline along Assateague Island and reports on all sea turtle nesting activity. Officials said the resource management staff engages in early morning patrols to locate new nesting sites for sea turtles and other threatened species like the piping plover. In addition to checking the beaches every morning for signs of nests, park biologists install temporary closures and fencing around breeding sites to minimize human disturbance. 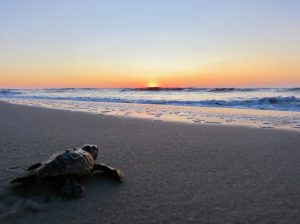 “We appreciate the patience and cooperation of park visitors when we implement temporary beach closures for these rare species,” said Park Superintendent Debbie Darden. As an endangered species, loggerhead turtles are protected under federal law. By obeying the law and following some simple guidelines, visitors can greatly improve the chances of sea turtle survival.

Although there are no additional sea turtle nests expected to hatch this season, park staff will be anxious to begin searches for sea turtles again next summer. 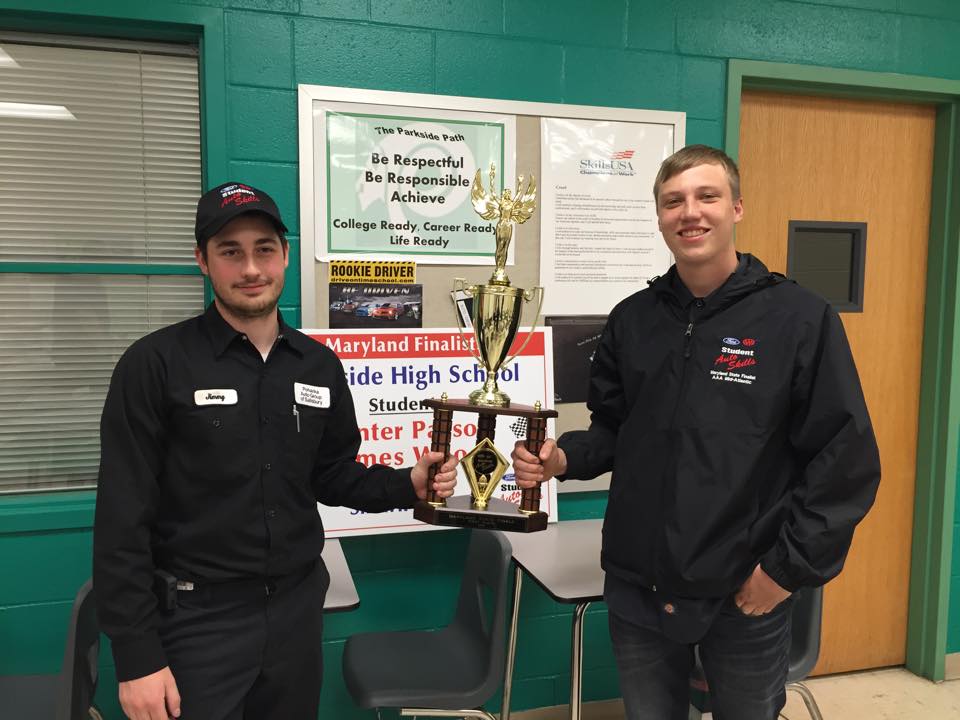 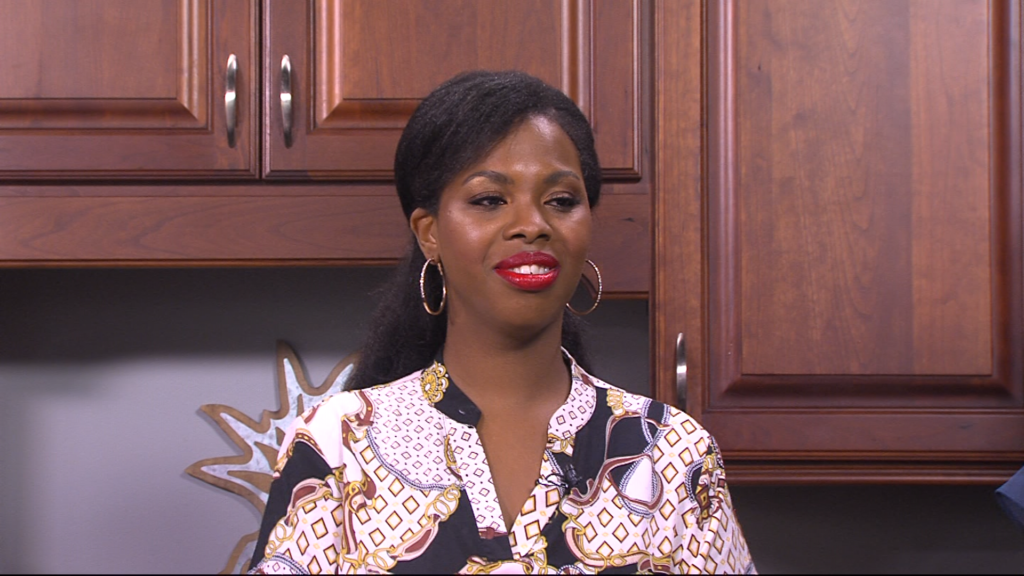 Ayanna Soto Shows Us How To Make An Authentic Mexican Dish

Leading the charge to help the hungry at The Good[...] 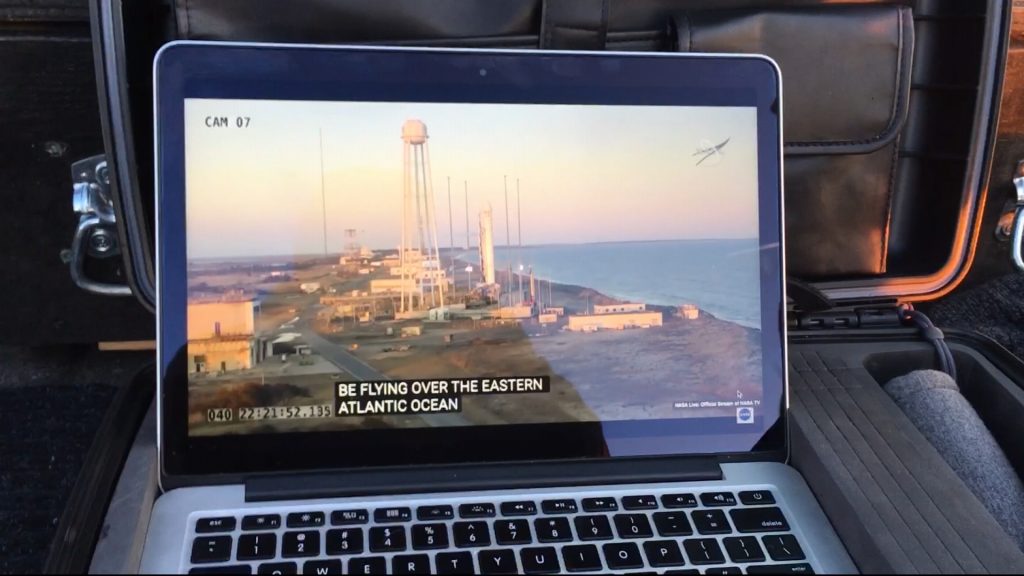 Travels With Charlie: Assateague Island on Launch Day, When There’s No Launch