Firearm Deer Season Reopens in Most of Maryland

Home Firearm Deer Season Reopens in Most of Maryland

Firearm Deer Season Reopens in Most of Maryland 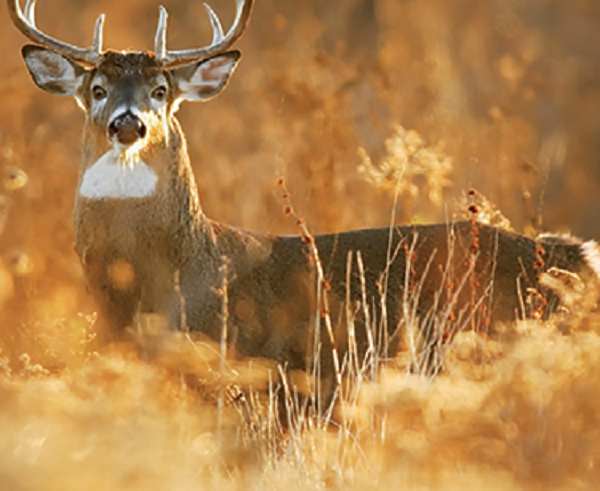 HAGERSTOWN, Md. (WBOC/AP)- The Maryland Department of Natural Resources says hunters have another chance to bag deer in most of the state.

“The winter season is a popular one as it provides another opportunity to hunt with a firearm after the holidays,” said DNR Wildlife and Heritage Service Director Paul Peditto. “The hunt helps us meet our deer management goals of reducing the population in the targeted counties.”

The season’s bag limits (including any deer taken during the previous firearm season) are:

Hunters are also reminded there is an antler point restriction for white-tailed deer. Each hunter may harvest up to two antlered deer (with two or fewer points on each antler) per license year. Any additional antlered deer taken within the legal seasons and bag limits must have at least three points on one antler. Licensed junior hunters are exempt from this restriction. 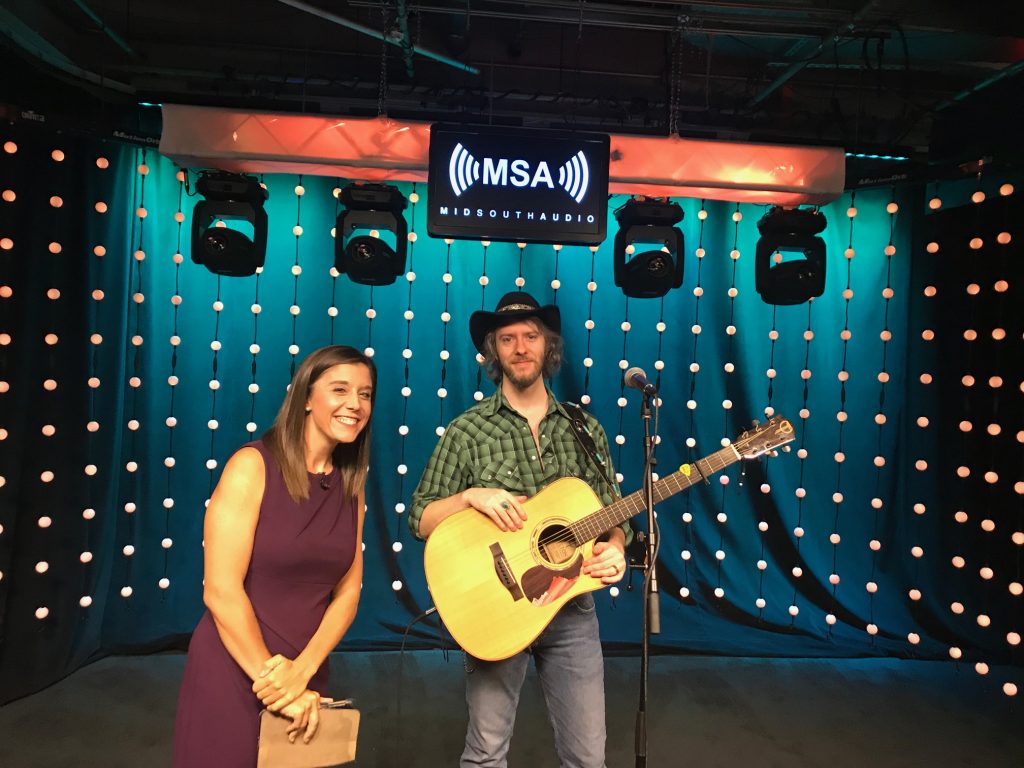 Today on DelmarvaLife: We learn about a special designation for[...] 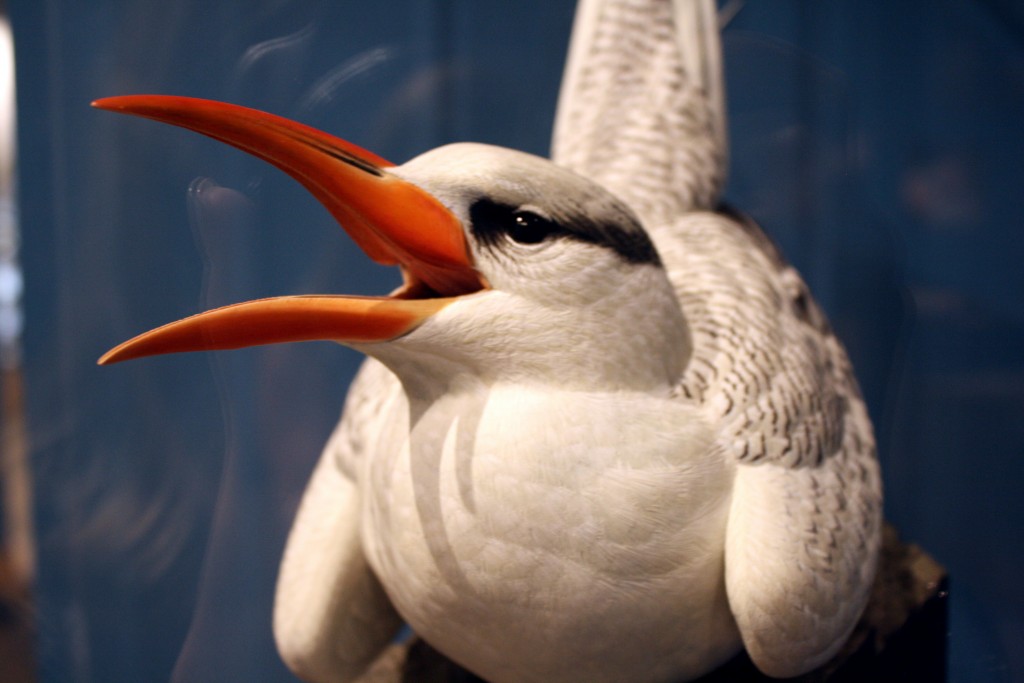