Federal Funding Given to Maryland DNR for Atlantic Sturgeon Research

Federal Funding Given to Maryland DNR for Atlantic Sturgeon Research 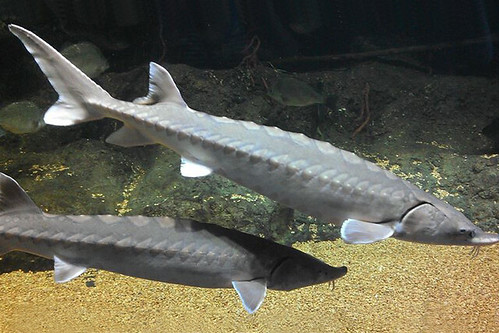 The Maryland Department of Natural Resources has been awarded more than $700,000 in federal funding to study and monitor the endangered Atlantic sturgeon. The money will be used over three years to continue the department’s tagging and tracking of fall spawning Atlantic sturgeon in the Nanticoke River and Marshyhope Creek.

The federal grant, provided by the National Oceanic and Atmospheric Administration, will help assist scientists in Maryland and Delaware to capture Atlantic sturgeon, collect DNA samples, and implant acoustic transmitters to help track their staging, spawning, and migration patterns.

Later this year, Maryland and Delaware will conduct a trawl survey for juveniles to confirm successful reproduction in the Nanticoke River and Marshyhope Creek to hopefully characterize nursery habitat.

“Our continued work is essential to understand and support the continued restoration of this species in Maryland’s waters,” said Anadromous Restoration Project Leader Charles “Chuck” Stence.

Atlantic sturgeon is considered a prehistoric fish, and is currently protected under the federal Endangered Species Act. 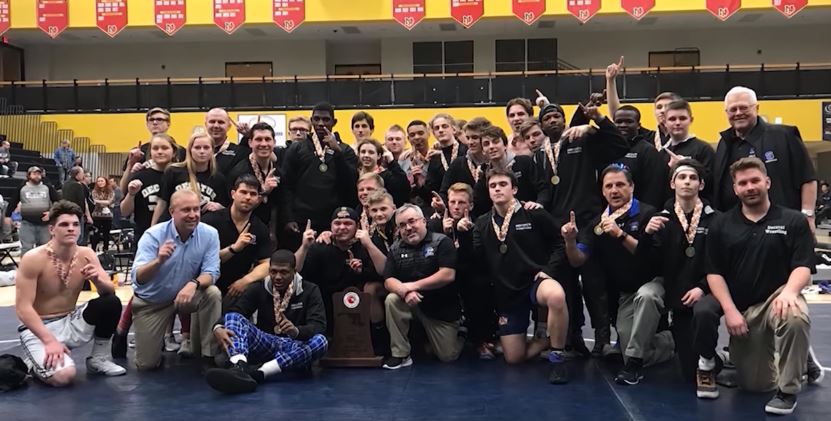 Reaching for the gold and getting it. We caught up[...] 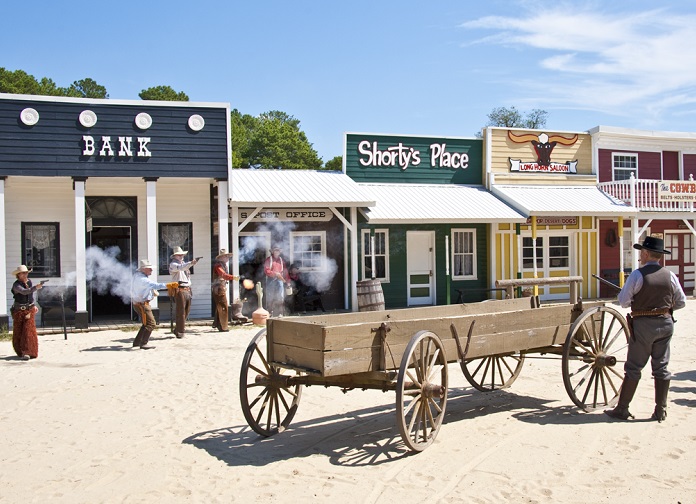 Cowboys and cowgirls of all ages are invited to the[...]