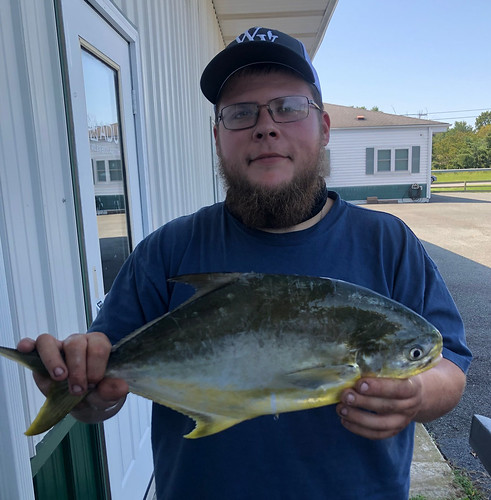 The Maryland Department of Natural Resources has officially recognized 26-year-old David Schrock of Woolford, Md., as the second official state record holder for the Florida pompano (Trachinotus carolinus) in the Chesapeake Division. Schrock caught the record-breaking 5.05-pound fish on Tilghman Island during the Labor Day weekend. The pompano had a fork length — measured from the tip of the snout or jaw to the end of the middle caudal fin rays, or “fork” — of 18.5 inches.

While fishing from shore with multiple rods in the Black Walnut Point area, Schrock noticed one rod was taking off. One companion guessed that the fish might be a large bluefish.

After nearly a 10-minute fight, Schrock pulled up the catch and quickly called some friends to help identify the fish. “We had no idea what it was at first,” said Schrock. The pompano was caught using a piece of peeler crab on a traditional Chesapeake two-hook top-bottom rig.

Schrock immediately reached out to the department for verification. Recreational Outreach Coordinator Erik Zlokovitz verified the species as a Florida pompano – Trachinotus carolinus. Its weight was certified by Wittman Wharf Seafood.

“Wow … I think I need to play the lottery,” Schrock said after his record was confirmed.

Anglers who think they have a potential record catch should download and fill out a state record application and call 443-569-1381 or 410-260-8325. The department suggests fish be immersed in ice water to preserve weight until it can be checked, confirmed, and certified. 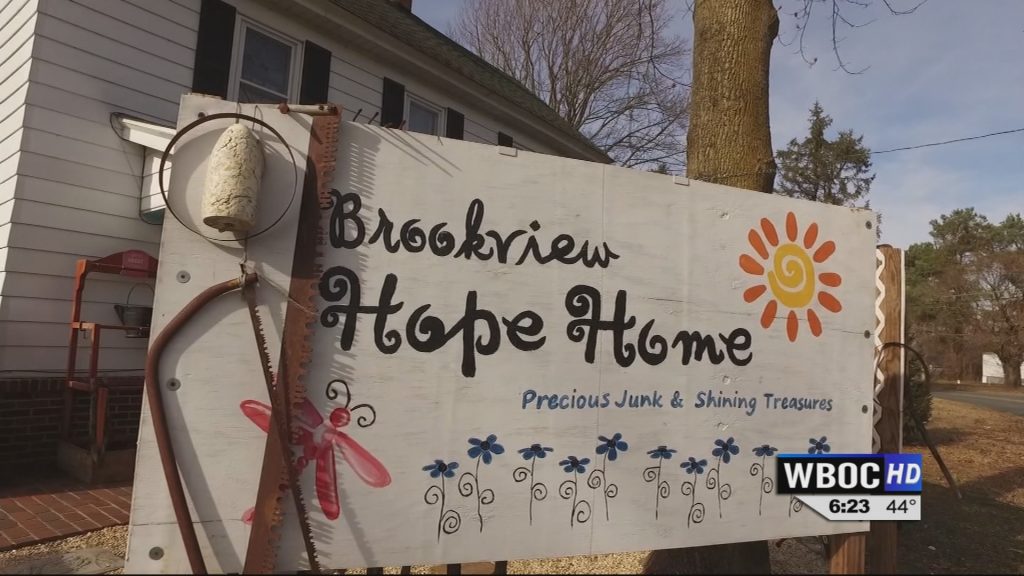 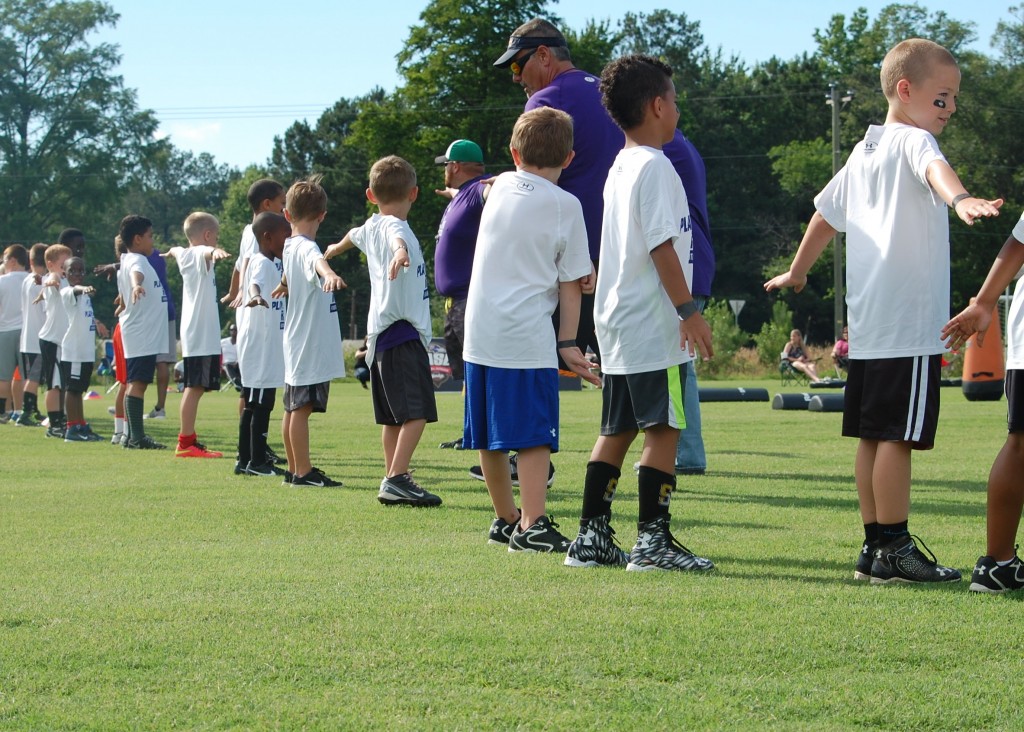 The Baltimore Ravens held a football clinic June 24 at[...]