DOVER, Del.– DNREC’s Division of Parks & Recreation announced Friday that 2017 was a record-breaking year for camping, cabins, and cottage stays in Delaware’s state parks.  Visitor stays grew by 19 percent, with more than 16,500 additional overnight stays occurring in 2017, compared to 2016.  The strongest months of growth in 2017 were the shoulder seasons of April, May, September, October, and November.

Since 2015, DNREC’s Delaware State Parks has invested more than $11 million in campground improvements and renovations at parks throughout the state. Improvement projects are selected based on electronic surveys sent to customers following a stay.

According to DNREC, campers are taking advantage of the improvements being made and responding with more frequent and longer visits to state parks. Over the last five years, overnight stays have increased 47 percent in state parks – the highest at any time in the Division’s history.  In 2011, statewide user stays totaled 67,453. This number has grown to 104,469 in 2017. In addition, online travel service ‘Hip Camp’ recently named Delaware the second-most camping-friendly state in the country.

Lums Pond State Park – A $5 million renovation added full hookup sites and new bathrooms.  Over the past five years, the park has seen a 250 percent increase in overnight stays.

Delaware Seashore State Park – The park remains the most popular camping park in the state. A new playground is under construction for the South Inlet campground and the Big Chill Restaurant offers food to visitors just a short walk away.

Trap Pond State Park – Upgrades to bathrooms are underway and the park friends group, the Trap Pond Partners, has raised more than $180,000 in grants and donations to build a new playground for the campground.

Campsites for other holiday weekends are already filling up fast; for example, several parks are already completely booked for Memorial Day weekend.

Campers are advised to think ahead and go online now to make reservations. Bookings can be made up to one year in advance of the date of arrival.  To make a reservation, visit www.destateparks.com, or call 877-98-PARKS. 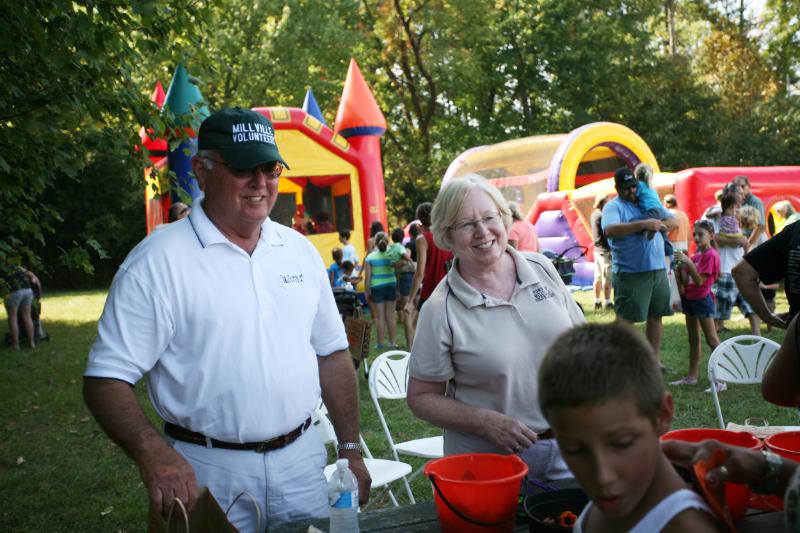 'Tis the season for pumpkin decorating, fall entertainment and local[...] 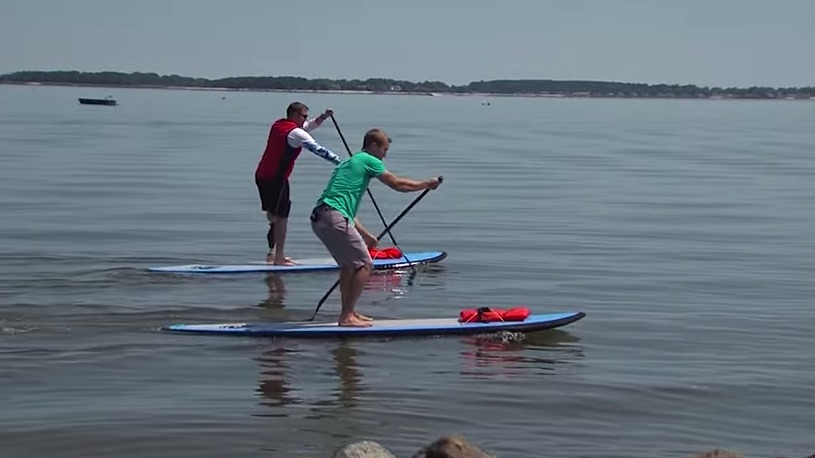 Sean tries his hand at paddle board racing in Millville,[...] 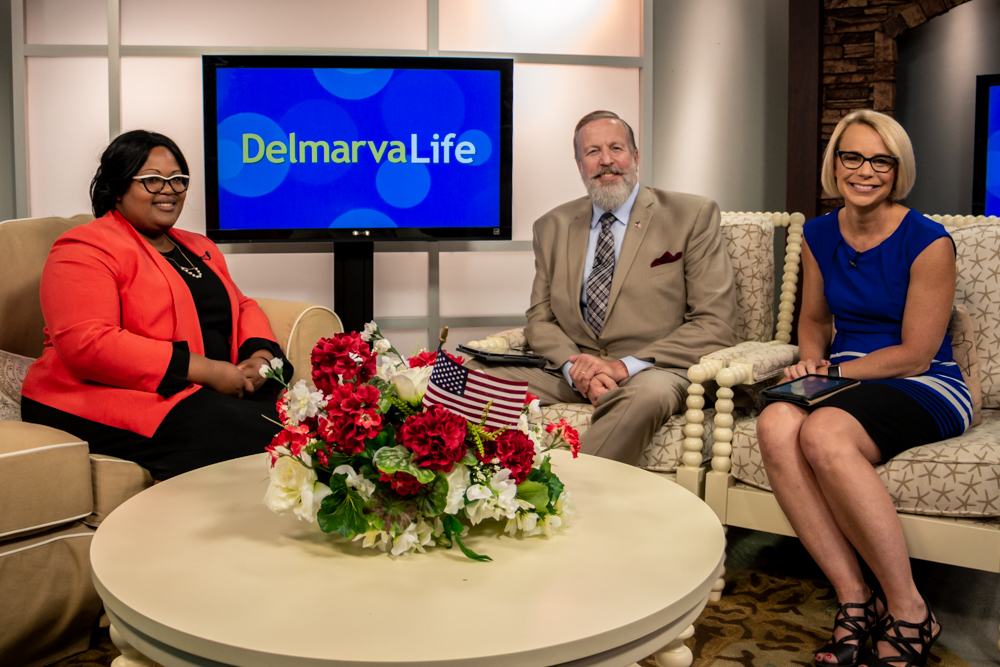