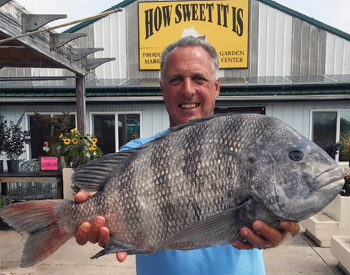 DEAL ISLAND, Md.- The Maryland Department of Natural Resources has confirmed a Deal Island man has set a new state fishing record in the Chesapeake Division for sheepshead.

Intent on catching white perch and rockfish, Alveberg was using soft crab as bait when his line went “haywire.” After a brief struggle he pulled aboard the record sheepshead.

“Seeing something like this on my boat was amazing,” Alveberg said. He plans on getting his sheepshead mounted for display.

The sheepshead’s weight was confirmed by Brent Malone of How Sweet It Is, a market in Somerset County. The catch broke the previous record 13.3-pound fish caught by Dan Thomas in 2016.

Anglers who think they have a potential record catch should download and fill out the state record application and call 443-569-1381 or 410-260-8325. The department suggests the fish be immersed in ice water to preserve its weight until it can be checked, confirmed and certified. 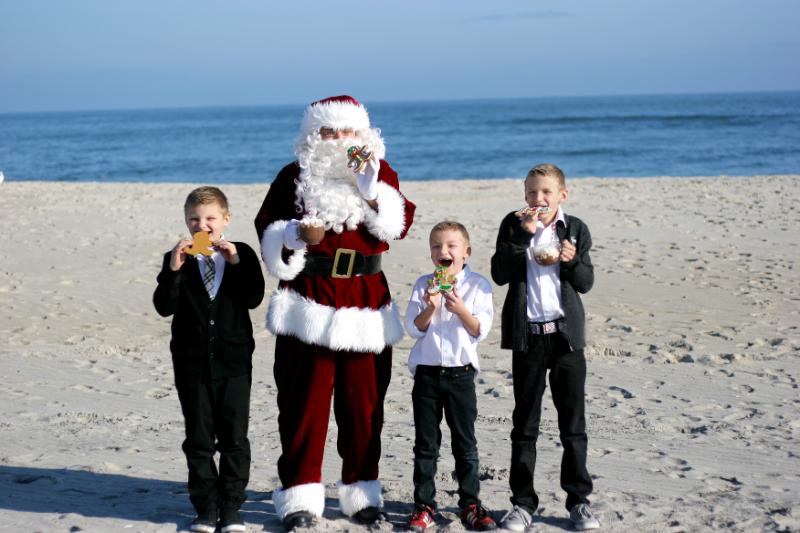 One family from Allentown, Pennsylvania visits Delmarva every year for[...] 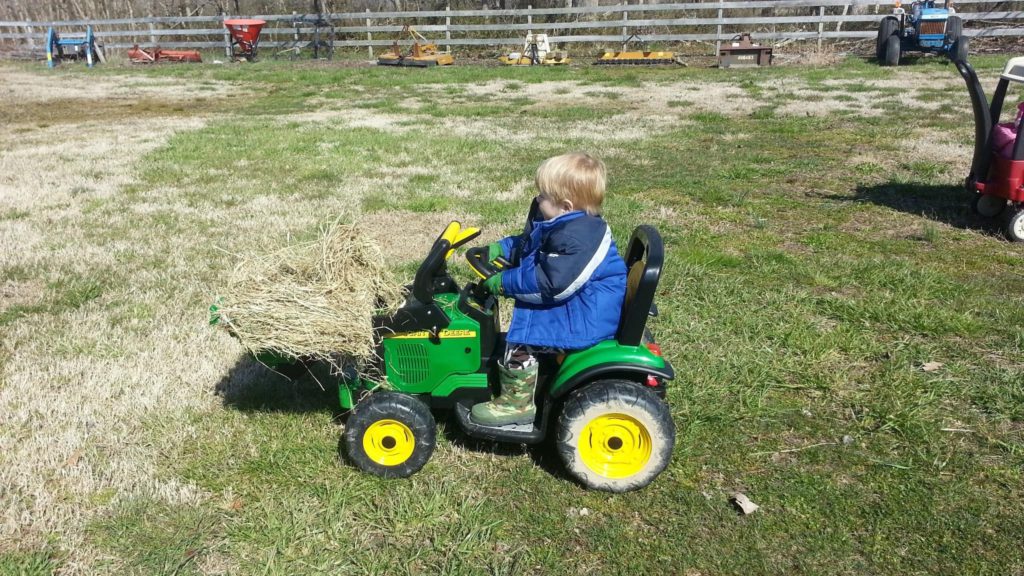 The sweet bond between a young man and his pop[...] 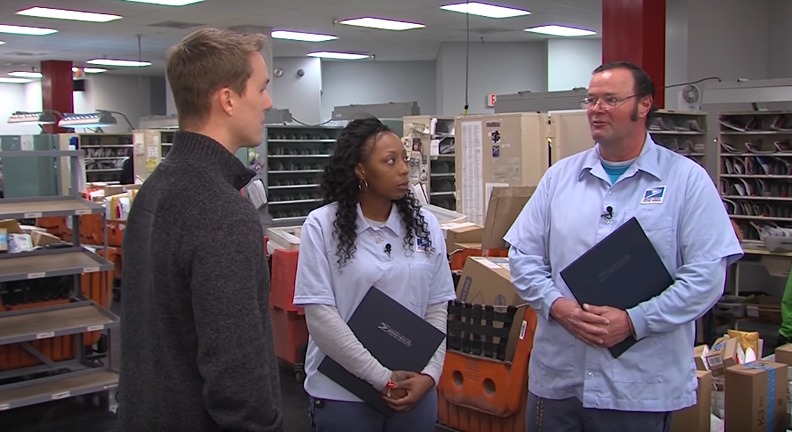 Local Letter Carriers Save a Life

Crossing paths with ordinary people can change your life. Local[...]