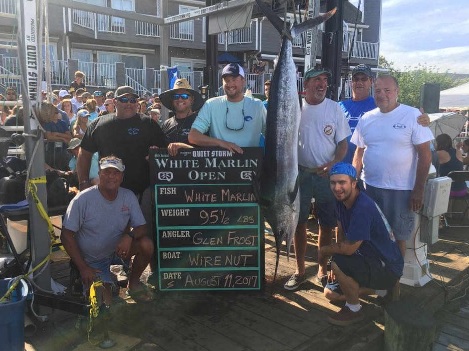 OCEAN CITY, Md.- Upsets, unopposed categories and a lot of money were at stake Friday for the last day of the 44th annual White Marlin Open tournament in Ocean City.

A record breaking fish was caught to win the white marlin category.  The third largest in history for the tournament weighing in at 95.5 pounds.  The winning fish won angler Glen Frost, of Stevensville, over $1.6 million.

Second place in the white marlin category went to Mike Donohue from Wilmington, Del. for his 86-pound fish.  He claimed over $1.5 million.

The top wahoo fish went to Gary Capuano with a 55-pound fish caught on Monday.

On the last day, the empty categories of shark and dolphin were claimed.

Frank Snover caught a 126-pound shark aboard Restless Lady out of Ocean City.  Andrew Cohen won the dolphin category with a 23-pound fish awarding him over $74,000. 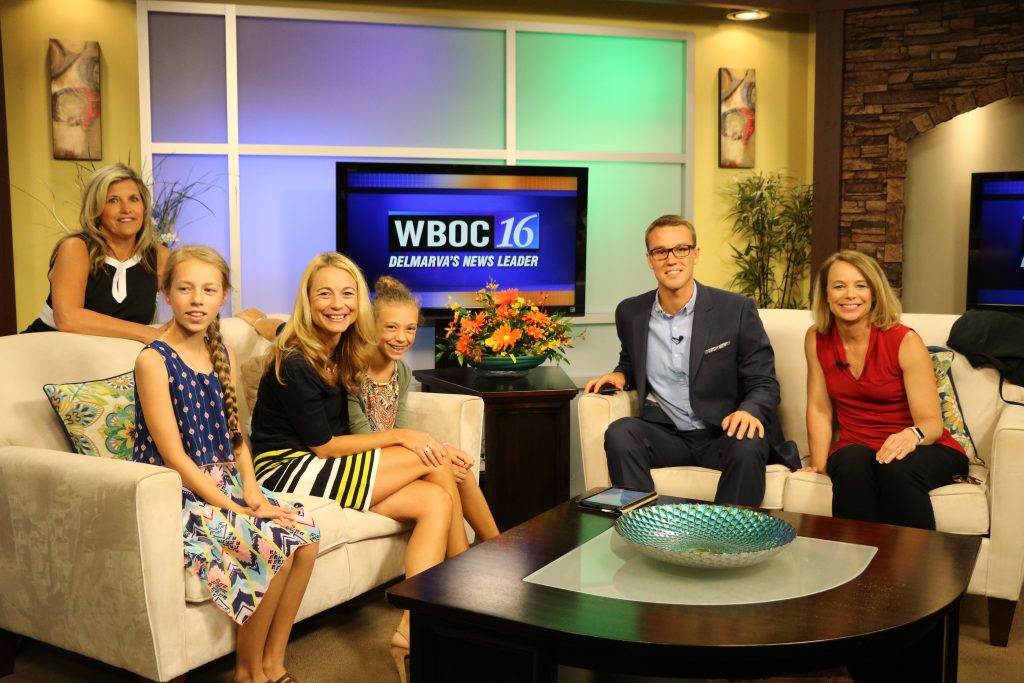 Today on DelmarvaLife: Jenny Nauman is the principal of Richard[...] 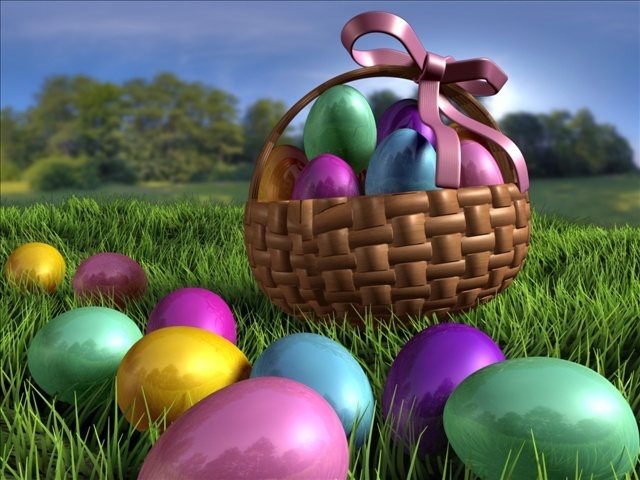 Looking for Easter egg hunts or other Easter-related activities on[...]