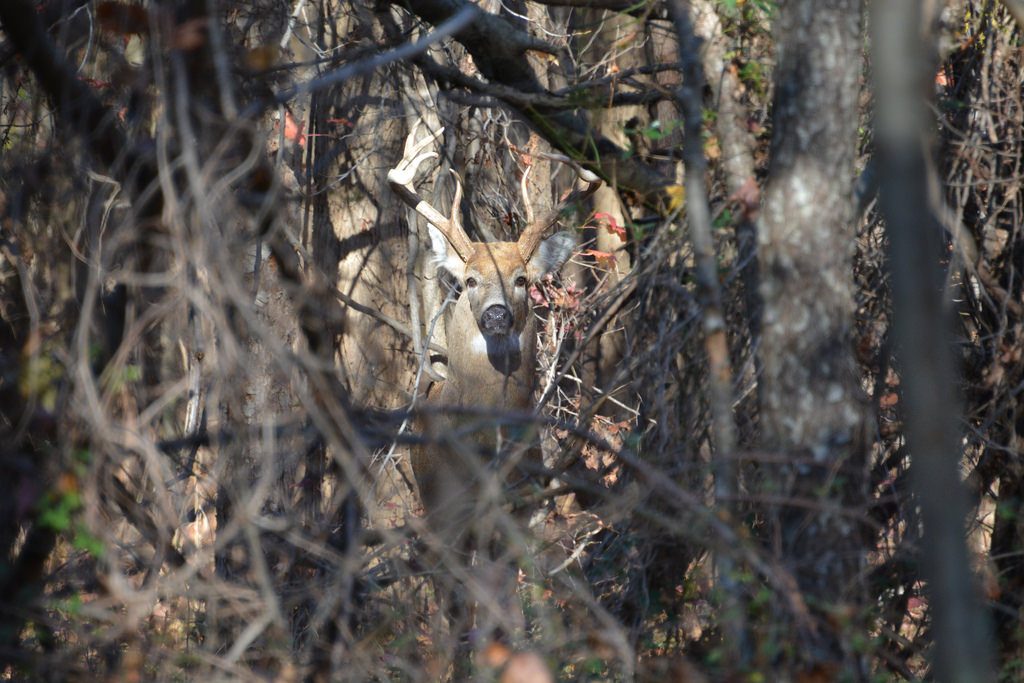 Hunters reported harvesting 13,514 deer on the opening weekend of the 2017 Maryland firearm season, the state’s most popular hunting season, according to the Department of Natural Resources. The total includes 6,242 antlered and 7,272 antlerless deer, with sika deer comprising 201 of the antlered and 188 of the antlerless totals.

“Excellent weather conditions and the ability to hunt Sunday in much of the state contributed to the healthy harvest the opening weekend,” Wildlife and Heritage Service Director Paul Peditto said. “Sunday hunting continues to offer more opportunities for family and friends to share time out in the fields and woods. At the same time the additional day of harvest contributes positively to sustainably managing deer for the benefit of all.”

Deer hunters harvested 3,389 deer (1,369 antlered, 2,020 antlerless) Sunday. Hunting is permitted on select Sundays in 20 counties and has become increasingly popular with hunters across the state, according to DNR officials. Frederick County once again led the Sunday harvest with 342 deer taken. The harvest was nearly the same as last year’s official total of 13,571 deer for the same period.

The two-week deer firearm season runs through Dec. 9. Hunters who use tree stands are strongly advised to wear a full-body safety harness, which should be secured at all times, including while climbing up or down the stand. Using a sliding knot, commonly known as a prussic knot, attached to a line that is tied above the stand allows hunters to be secure from when they leave the ground to their return. The department has more information on tree-stand safety online. 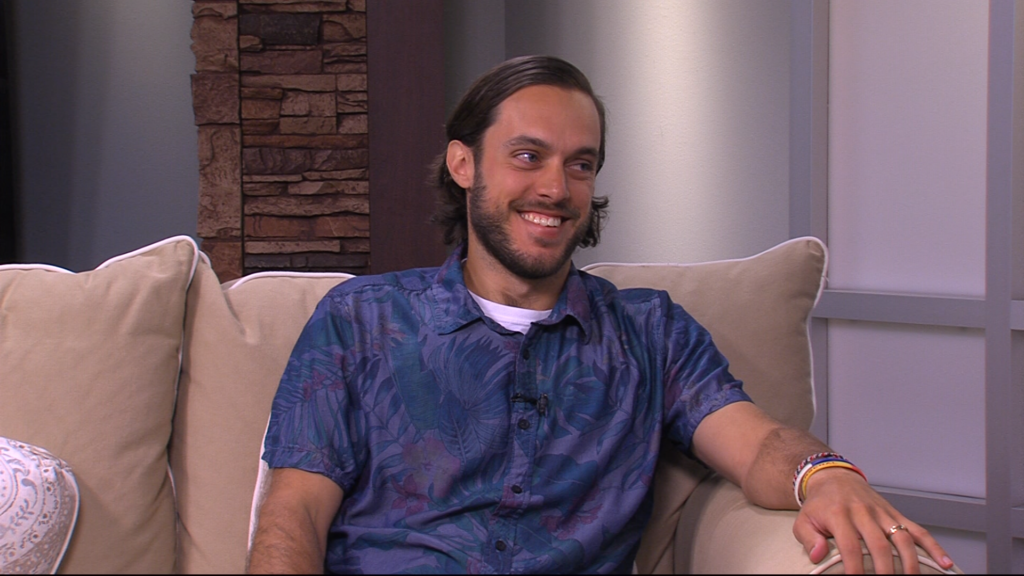 While the kiddos are having the times of their lives[...] 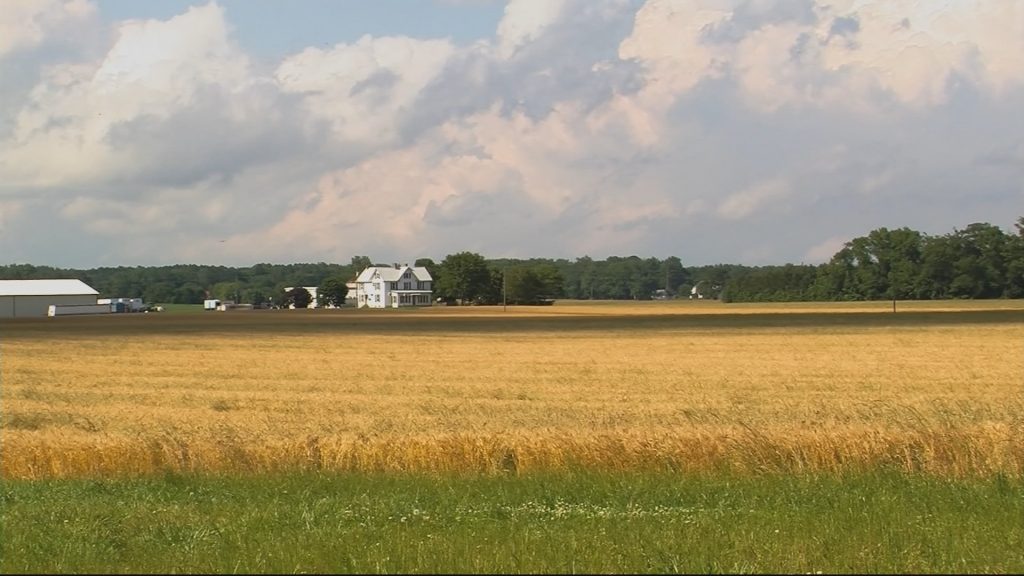 On a June afternoon with a partly cloudy sky,[...]