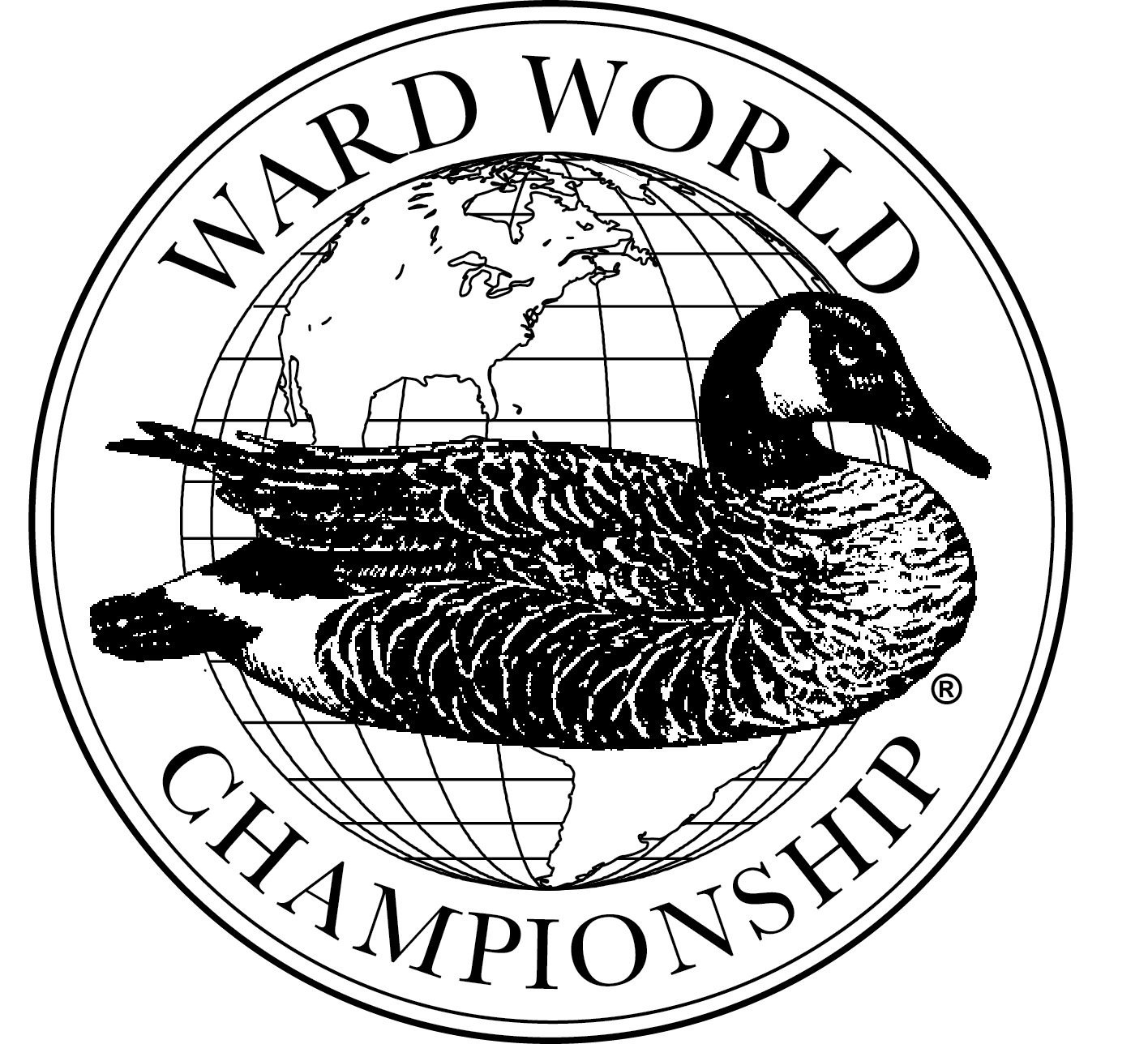 Since 1971, the Ward World Championship has attracted hundreds of carvers and thousands of spectators from all over the world. With large gatherings still limited in the State of Maryland and international travel to the United States restricted for many countries, the Ward Foundation believes a “World Championship” just wouldn’t be the same without competitors and guests from around the world. The event’s programming will be held across multiple platforms, including Facebook and YouTube.

There will still be plenty of ways for fans and competitors of the Ward World Championship to look forward to during the weekend of April 23-25. Over the course of three days, the Ward Foundation will host an exciting line-up of virtual carving classes, workshops, demonstrations, and talks with world-renowned and award-winning artists. Those who attend the modified event will get to experience up close and personal tours of famous carvers’ workshops, receive an in-depth analysis of what judges look for in a Best in World carving, participate in live carving and critique sessions, and more.

Champagne decoys during judging.
The virtually modified Ward World Championship will also still have competitive components. Carvers from all over will be able to mail in carvings to compete in 12 unique categories that will be judged live, in-person at the Ward Museum. The event will also host expanded “People’s Choice” awards, where the public will be able to vote for their favorite Ward World Championship piece, favorite antique decoy, and favorite contemporary wildfowl carving online—all submitted by artists and collectors.

In addition to all this, there will also be a Living Legend Award ceremony honoring wildfowl artists Larry Barth (Stahlstown, PA), Jett Brunet (Galiano, LA), and Dan Burgette (Tetonia, ID). The Living Legend Award recognizes individuals who have been long-time advocates for wildfowl art and the Ward Museum; who are generous in spirit and commitment to teaching others and passing on their knowledge, skills and talents; and who have created an impact on the field of wildfowl art and/or the Ward World Championship Wildfowl Carving Competition and Art Festival.

The Ward World Championship has long hosted the Benefit Art Auction, an auction of wildfowl art for amateur and veteran collectors alike. This auction, which supports the Ward Foundation—including efforts toward an in-person show in 2022—is being moved to an online platform that will enable collectors and enthusiasts to bid on a variety of pieces from the comfort of their own home, all weekend long. The online Benefit Art Auction will include the first-place winners from the Champagne Division.

Additional announcements about guest speakers, programming, and auction items for the modified Ward World Championship will be made in the coming weeks. Although the event will be happening primarily in a virtual setting, the Ward Foundation believes this year’s event will still capture the spirit and excitement of the historic competition.

Those with questions should contact the Ward Museum at 410-742-4988 ext. 114, or email Marketing and Communications Coordinator Eric Stewart at ejstewart@salisbury.edu. Follow us @WardMuseum on social media, and check back here routinely for updates.