“The Present Virtuous Opposition”: the Delaware Blues in 1777 – DelmarvaLife

“The Present Virtuous Opposition”: the Delaware Blues in 1777 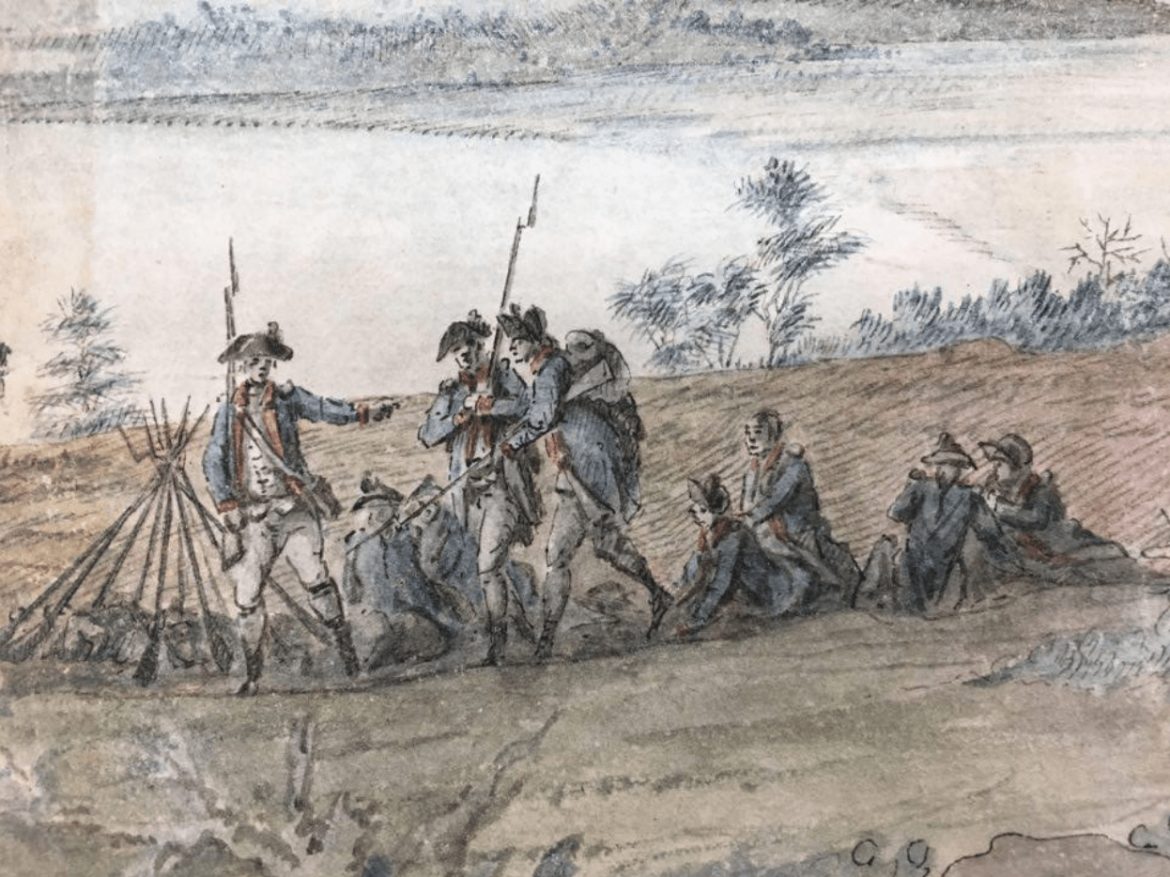 The tiny Delaware State was born amidst the fires of Revolution; its legacy in the conflict was forged in that conflict by the soldiers of the Delaware Regiment. The battalion, formed by Colonel John Haslet in 1776, achieved great renown in battle but suffered grievously for it.

Meet authentically-costumed reenactors on The Green today as they recreate a small window into the past, depicting the early summer of 1777 as the Delaware Line gathers new recruits and prepares to return to the fight.

During your visit, you can explore:

-Life in a Revolutionary War army
-How soldiers prepared for battle
-The Revolutionary experience of average Delawareans
-How smallpox inoculations saved an army
-The many ways that civilians supported the war effort
…and much more!