Science and Society: Michael Mann and The New Climate War 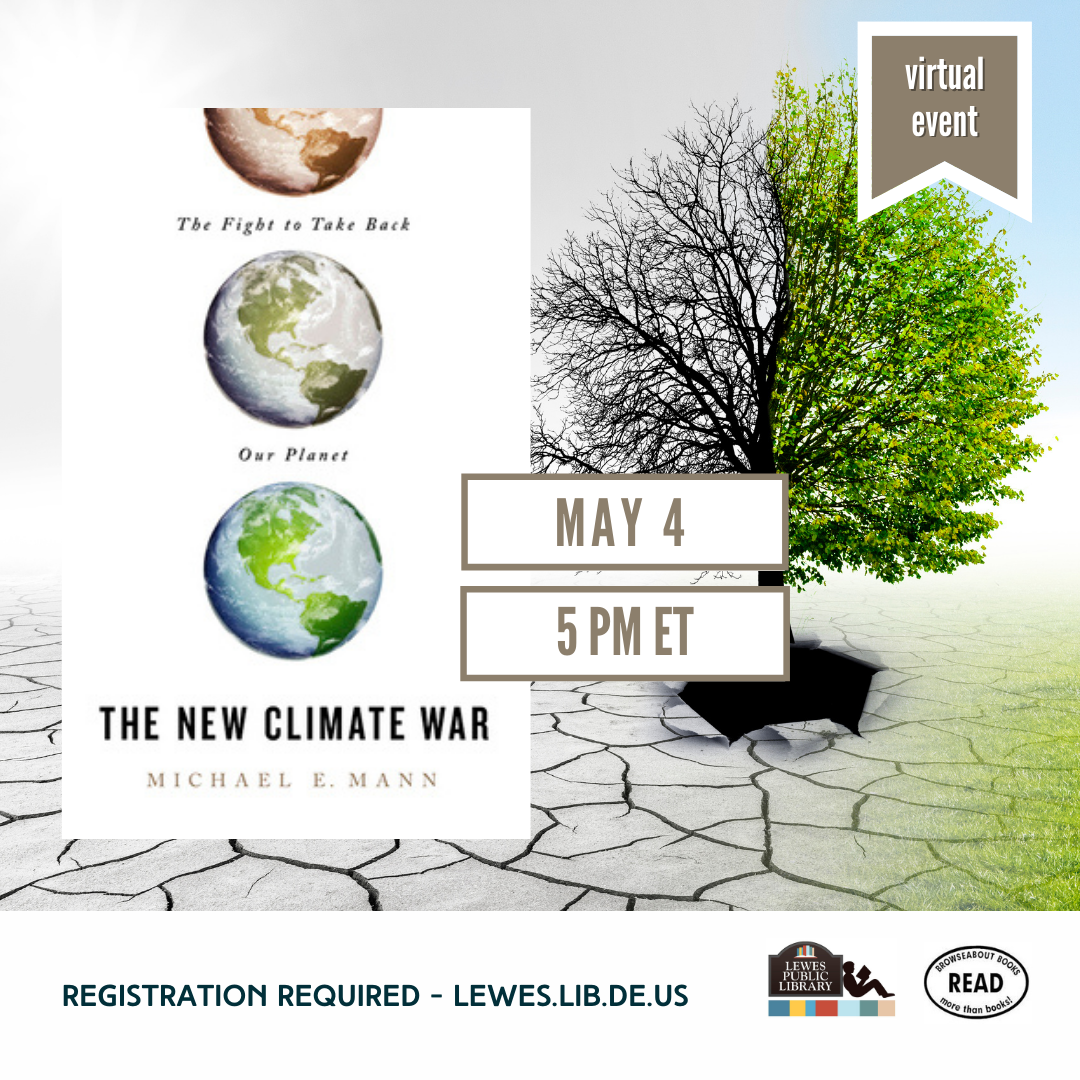 Join us for a conversation with Michael Mann, author of The New Climate War: The Fight to Take Back Our Planet. In this latest book, Mann shows how fossil fuel companies have waged a thirty-year campaign to deflect blame and responsibility and delay action on climate change, and offers a battle plan for how we can save the planet.

Fossil fuel companies have followed the example of other industries deflecting blame or greenwashing. Meanwhile, they’ve blocked efforts to regulate or price carbon emissions, run PR campaigns aimed at discrediting viable alternatives, and have abdicated their responsibility in fixing the problem they’ve created. The result has been disastrous for our planet. In The New Climate War, Mann argues all is not lost. He draws the battle lines between the people and the polluters-fossil fuel companies, right-wing plutocrats, and petrostates. And he outlines a plan for forcing our governments and corporations to wake up and make real change. With immensely powerful vested interests aligned in defense of the fossil fuel status quo, the societal tipping point won’t happen without the active participation of citizens everywhere aiding in the collective push forward. This book will reach, inform, and enable citizens everywhere to join this battle for our planet.

Michael E. Mann is Distinguished Professor of Atmospheric Science at Penn State, with joint appointments in the Department of Geosciences and the Earth and Environmental Systems Institute. He has received many honors and awards, including NOAA’s outstanding publication award in 2002 and selection by Scientific American as one of the fifty leading visionaries in science and technology in 2002. Additionally, he contributed, with other IPCC authors, to the award of the 2007 Nobel Peace Prize. He is the author of numerous books and lives in State College, Pennsylvania.

The conversation will be moderated by Colin Norman, the former News Editor at Science, and Fred Dylla, Executive Director Emeritus of the American Institute of Physics and author of Scientific Journeys. This event is part of the series Science and Society – Making Sense of the World Around Us, launched by the Lewes Public Library last year and co-organized by Fred Dylla and Linda Dylla.