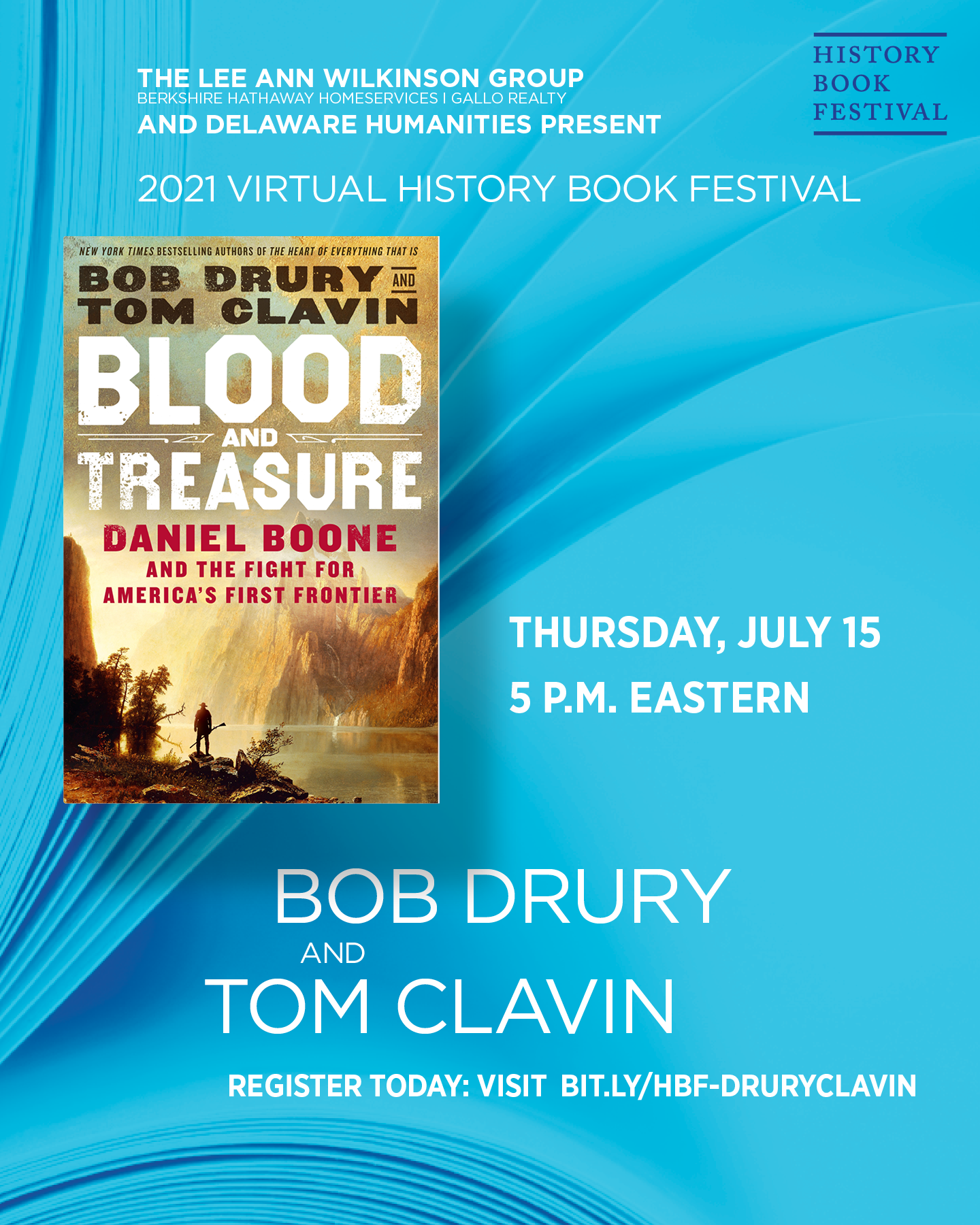 Like many historical icons, Daniel Boone’s image in popular culture leans toward caricature. He was a frontiersman — arguably America’s first and greatest pathfinder — and Revolutionary War hero whose explorations into the frontier beyond the Appalachian Mountains became the stuff of legend. This book tells the unvarnished story of Boone’s life and the era that gave birth to a nation, illuminating the history of the early United States through the eyes of both the ordinary and larger-than-life men and women, white and Native American, who witnessed it.

Bob Drury and Tom Clavin are the bestselling authors of The Heart of Everything That Is, Lucky 666, Halsey’s Typhoon, Last Men Out, and The Last Stand of Fox Company, which won the Marine Corps Heritage Foundation’s General Wallace M. Greene Jr. Award. Both men have written extensively for newspapers and magazines and won several journalism awards.