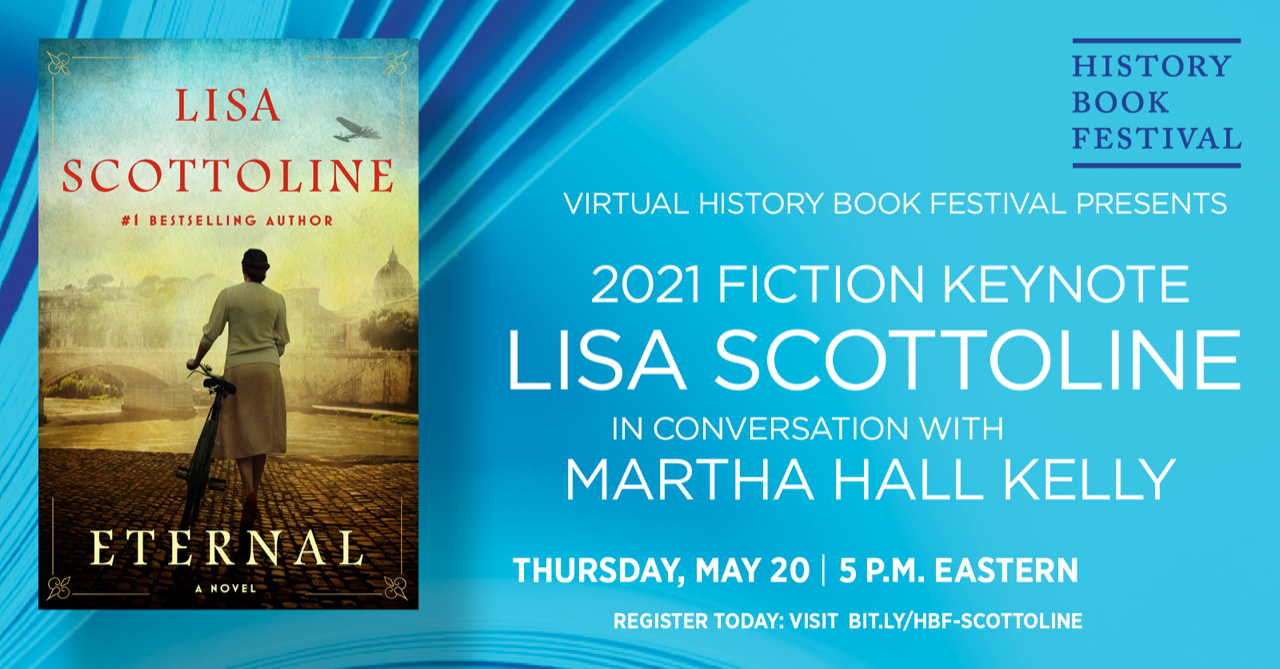 “Eternal” tells the tale of a love triangle that unfolds in the heart of Rome, in the creeping shadow of fascism. Elisabetta, Marco, and Sandro grow up as the best of friends despite their differences, and their friendship blossoms to love, with both Sandro and Marco hoping to win Elisabetta’s heart.

Lisa Scottoline is the bestselling author of 32 novels that have been published in 35 countries. She is best known for her mystery thrillers, but “Eternal”— her first historical novel — is the culmination of a lifetime of interest in the Italian Holocaust that began when she took a seminar at the University of Pennsylvania led by Philip Roth called “The Literature of the Holocaust,” studying the work of Italian Holocaust survivor Primo Levi, among others.