SMITH ISLAND, Md.- It’s a new season on Smith Island. A new pastor is now leading the Methodist congregations on the island located in the Chesapeake Bay.

With only three months on the job, the Rev. Everett Landon admits he doesn’t have all the answers yet, but he believes his past could be the link to helping guide the island’s future.

Pastoring on Smith Island requires a special set of skills. Every Sunday morning, Landon hops on his boat to reach the Methodist congregations on the island.

He and his wife, Carol Ann, moved back home in June. He often remembers fun times from his unique childhood and said growing up on the island was a special experience.

It’s now something the pastor’s two youngest children — Elizabeth, 12, and Emma, 15 — are now experiencing. The pastor’s girls have more freedom here than they had when the family lived on the mainland — including now having a later curfew.

“We said we’ll wait until 10 o’clock to see what happens because it’s such a small community,” said Landon. “And we knew everyone looks out for each other.”

His oldest son, Ross, is married with a newborn.

Landon, a former waterman, says Smith island is where the seed for his faith took root.

Years ago when the then 22-year-old Landon received the calling, he had graduated from high school but still needed to attend college. He said crabbing had been difficult that year so paying for seminary seemed impossible.

“Sat at my desk night after night crunching numbers, but zero plus zero equals zero,” Landon laughed. “Then it hit me. I said, ‘You’re the one who asked me to do this so you’re going to have to make a way for me to go to college.'”

A few days later, local church trustees called him about a wealthy man who had passed and left money for a scholarship. He said that blessing paid for tuition, books, boat fare and even his food.

“That showed me, God said, ‘When I call you to something I will make sure you have what you need,'” said Landon.

His first appointment was at Sharptown. Seven years later, he headed to Tilghman Island for another seven years of service.

Currently, Landon is trying to navigate the issues facing his Smith Island congregation.

“We know youth is an issue,” said Landon. “The other area, of course, is the future of the island. What does that hold? Only God knows that.”

Landon’s predecessor, the Rev. Rick Edmund, lived on Smith Island and led the congregation for 17 years. He filled many roles, including lobbying Congress and even serving as an emergency point of contact during strong storms. Landon said he is ready — though his complete vision — isn’t quite clear yet.

And an old way of life is sure to guide them all.

“I think growing up here and growing up on the water, as any waterman will tell you, you have to be ready for the unexpected,” said Landon. “I kind of find myself in my ministry doing the same thing.”

One of the pastor’s personal goals for his congregation, and those on the island, is to help his congregation live healthier lives. Getting fresh food to the island can be difficult. Residents often consume a large amount of processed and frozen food. Landon hopes to help change that some day. 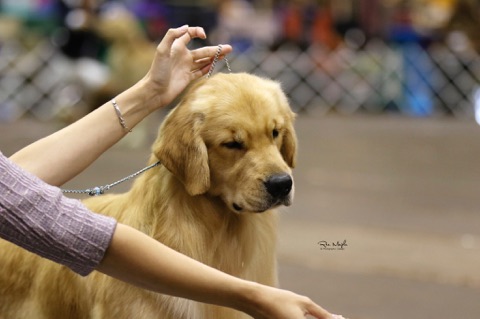 SALISBURY, Md.- The 2017 Eastern Shore Classic gets underway this week[...]

Easton police officers will teach kids how to bike safely on Saturday,[...] 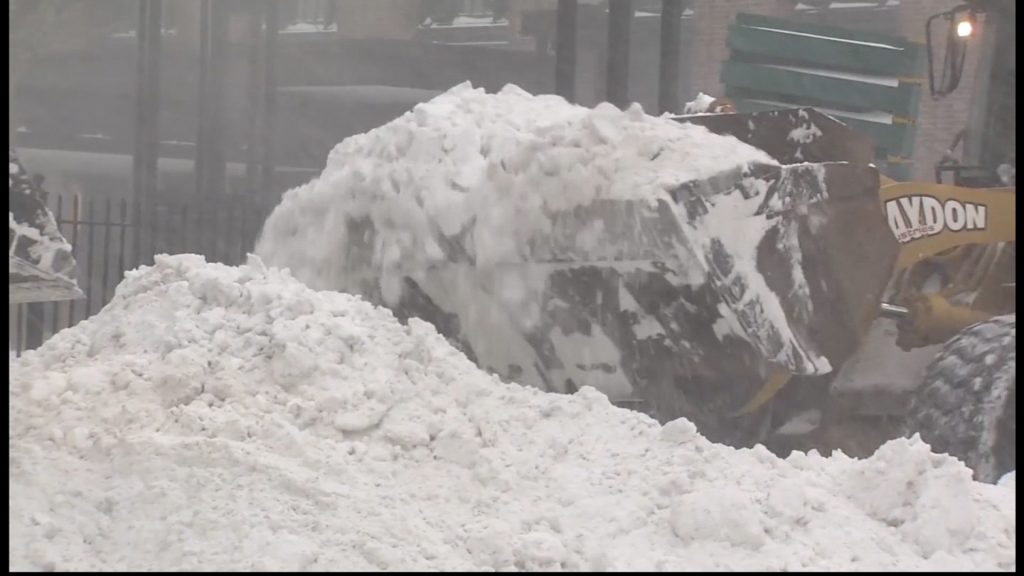