Your Town and Cornhole Confessions with Dover Mayor Robin Christiansen

Ever since we launched the series “Your Town” a couple of months ago, we have learned a lot about the mayors of many beautiful Delmarva towns.

Robin was born on Sept. 4 and his dad was a huge Philadelphia Phillies fan. They day Robin was born, the Phillies clinches the pennant. Robin was also very much into Little League, where he played every position except pitcher.

Robin moved to Dover, Del. when he was 11-years-old and has lots of memories of being on the farm. He has five children and a dog named Bailey.

Lisa and Jimmy also play a game of cornhole confessions with Mayor Christiansen. 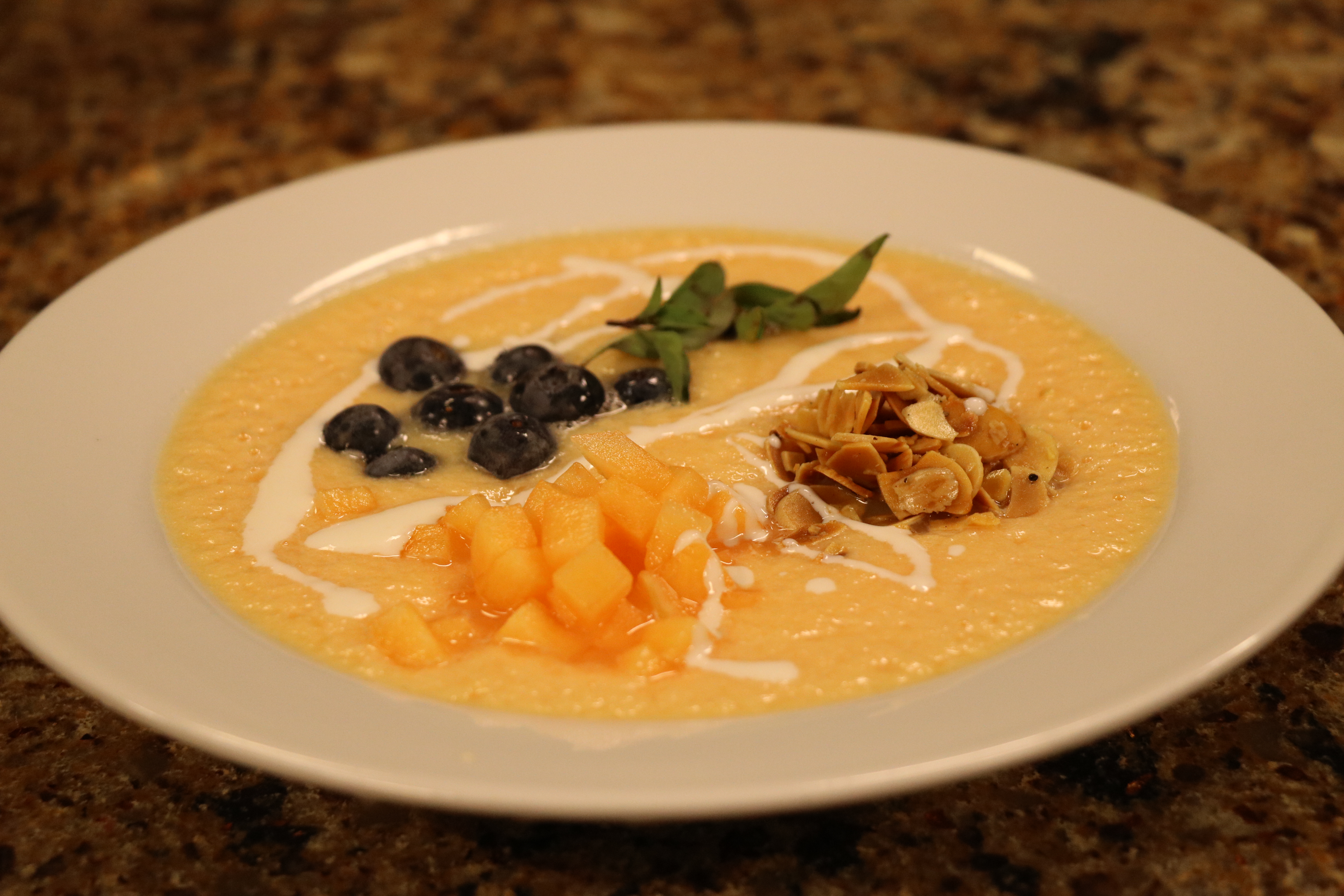 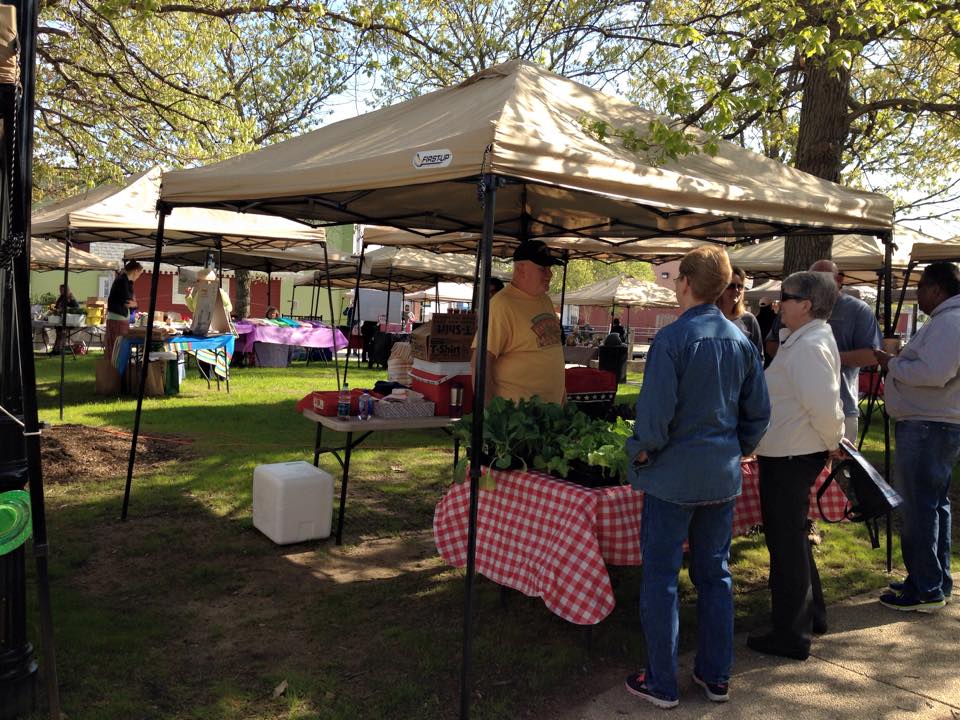 The Riverwalk Farmers Market started out with a few farmers, selling[...] 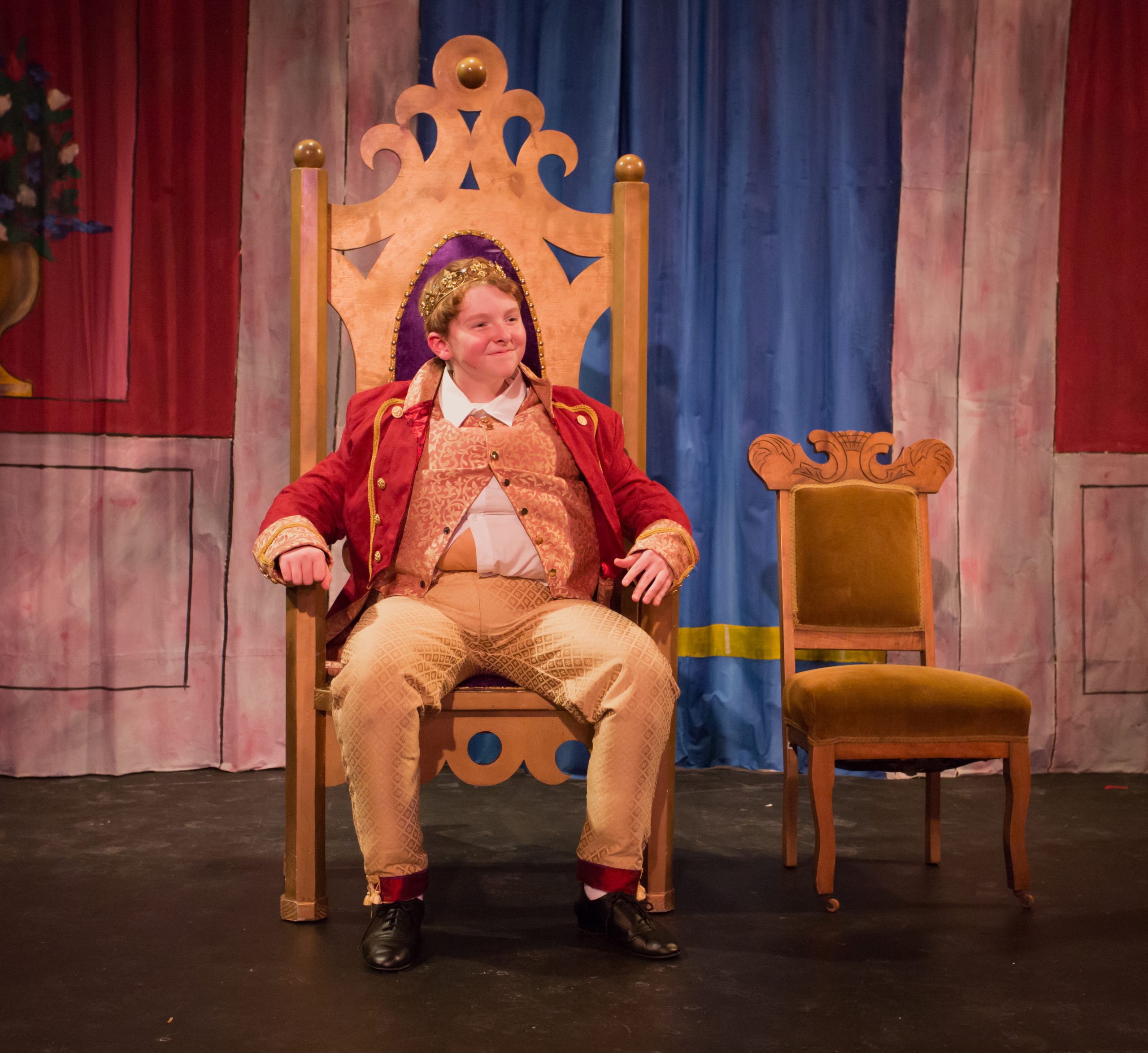