Wyes Guys is a local bluegrass band that performs all over Delmarva.

Wyes Guys was started by singer/guitarist, Brian, and  lead guitarist/bassist, Greg. Occasionally a drummer and another guitarist will join them when they perform. 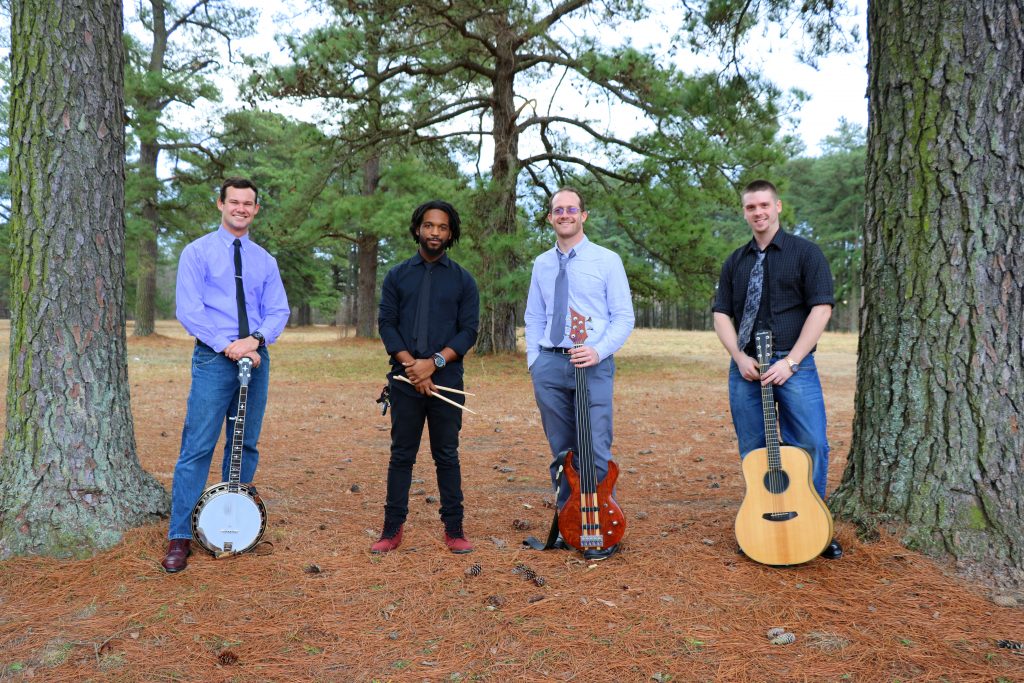 The band got started after Greg came home from Colorado after living with his brother for a couple of years. He had asked Brian to hang out and have a jam session with him; however, all Greg brought was his banjo. Brian says they played bluegrass for over four hours that evening.

Six months after, they had played almost 20 gigs from Ocean City to Annapolis, played at a wedding, and just really enjoyed their time performing together.

Wyes Guys performs all over the area at local bars or wherever there is an open mic. Their next performance is Jan. 28 at Market Street Inn.

They perform two originals on DelmarvaLife on the new Mid South Audio Stage – “Beckon to Roam” and “Until I See You Again.”

Chesapeake Ghost Walks on the eastern shore of Maryland has[...] 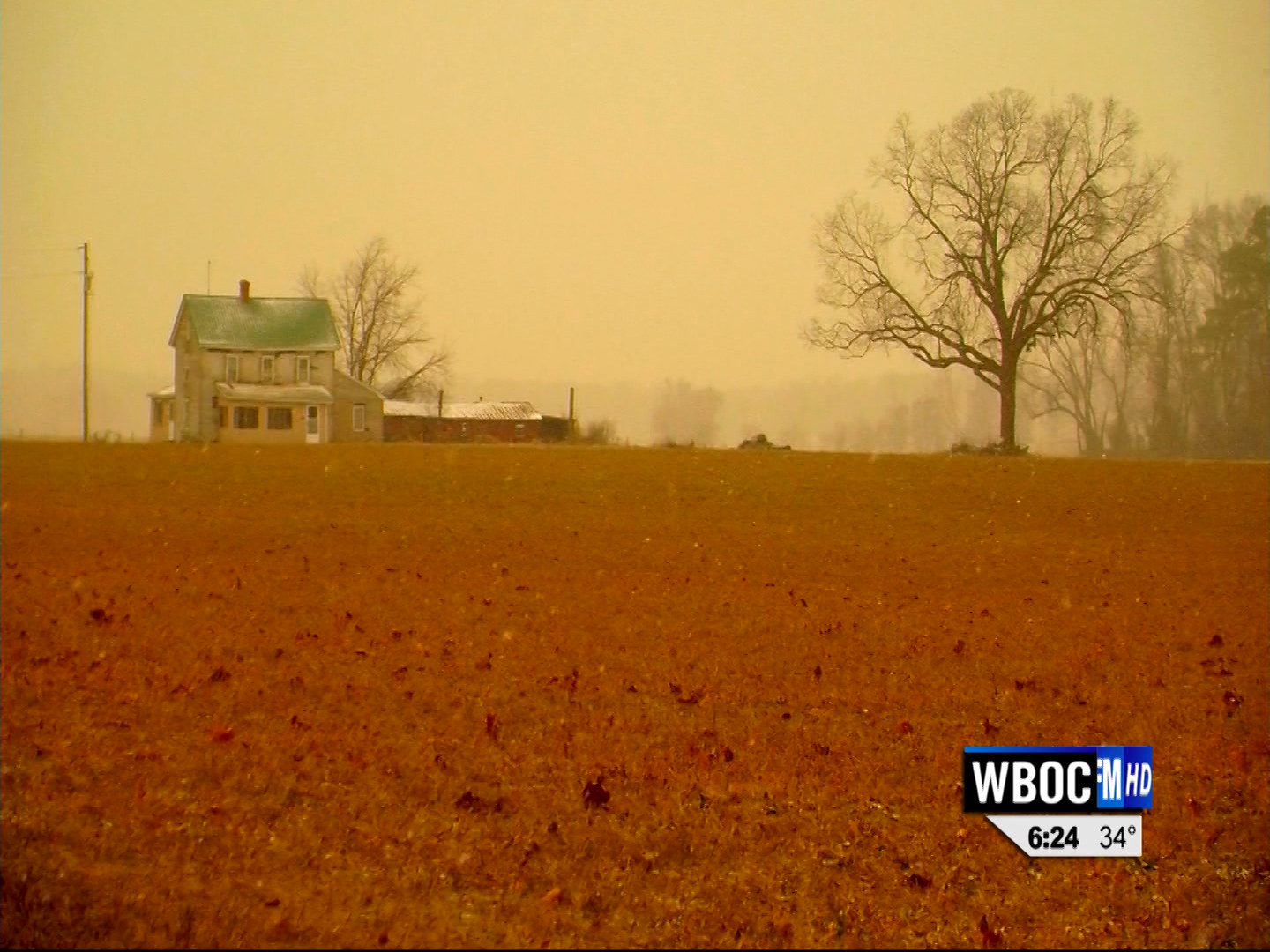