WWI Monument in Georgetown to be Unveiled on Veterans Day – DelmarvaLife

WWI Monument in Georgetown to be Unveiled on Veterans Day

We take pride in honoring our war heroes and our military veterans here on Delmarva.

In Georgetown, we’re about to see a new monument going up, not only honoring the falling, but preserving history. You might have noticed a giant thermometer in Georgetown’s circle in the recent weeks, but that thermometer is about to be replaced by a WWI monument.

Commander Rowland Scott, from American Legion 8 of Georgetown and Judy Lawson, Chairman of the WWI Monument Fund, join us to talk about the history of WWI in Sussex County and tell us all about the monument.

The monument is going to be located on the east side of the circle. 17 names of the men from Sussex County who died in WWI will be on the monument. The text will read, “Dedicated to the Memory of Those Sussex Countians Who Gave Their Lives in World War I.”

They wanted to create this WWI monument because on Memorial Day and Veterans Day, they meet at the WW2 monument to honor WWI and WW2 Veterans. So a few people stepped up and made this new WWI monument possible.

“It means a lot to me to be able to walk up there and see his name there and to think he gave his life for us so we can have so much more in life. It means a lot,” Thelma says.

The unveiling of the monument is Friday, Nov. 11 at 11 am in Georgetown circle.

If anyone would like to donate to finish paying for the monument, you can send donations to the American Legion 8 of Georgetown. 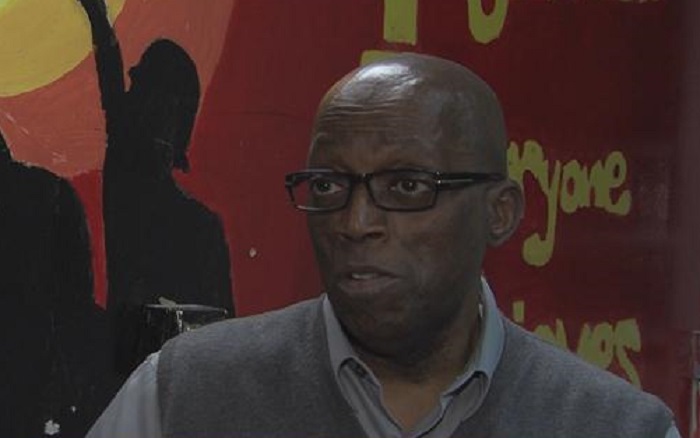 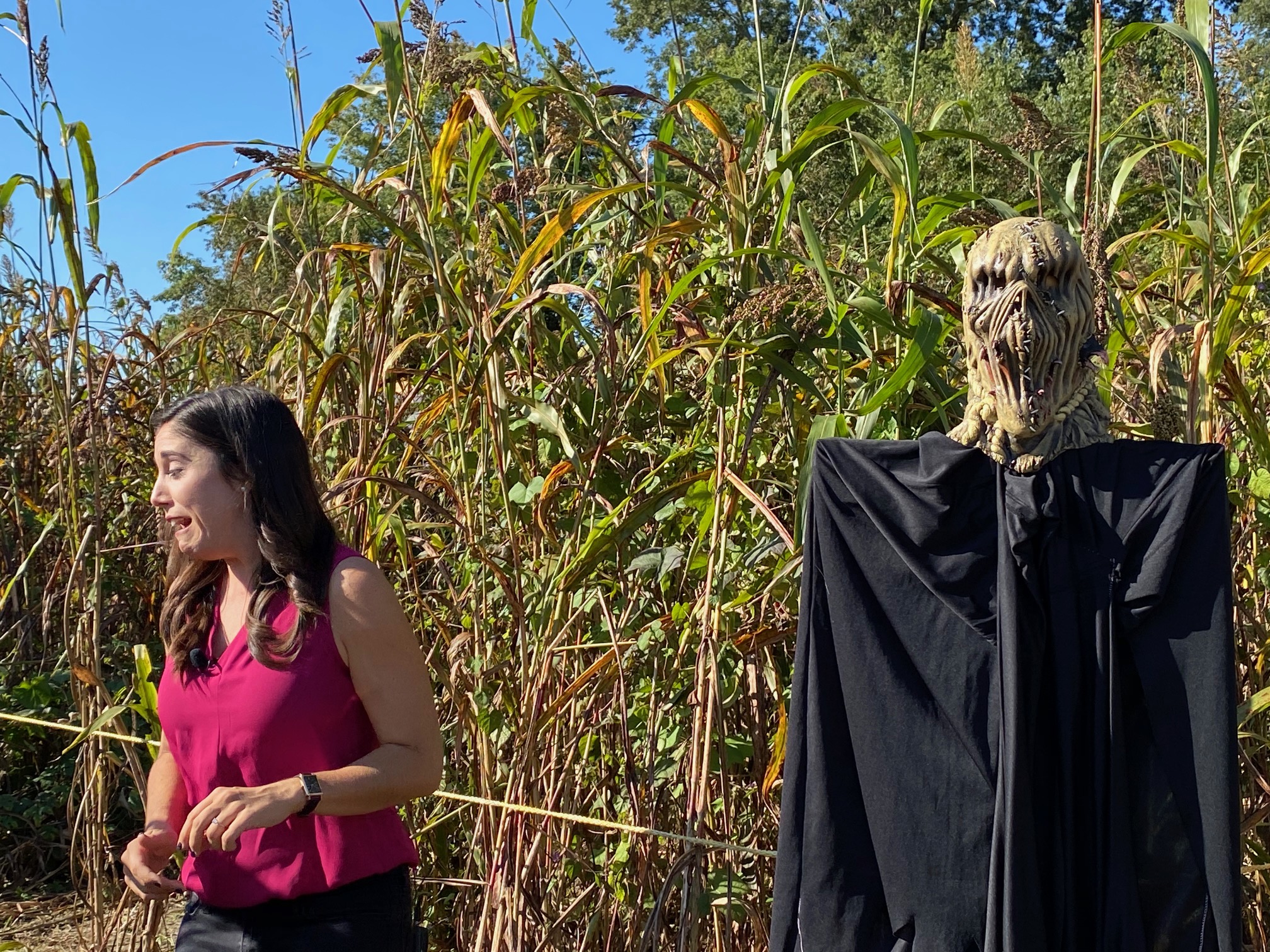 Today on DelmarvaLife — It’s more vital than ever to[...] 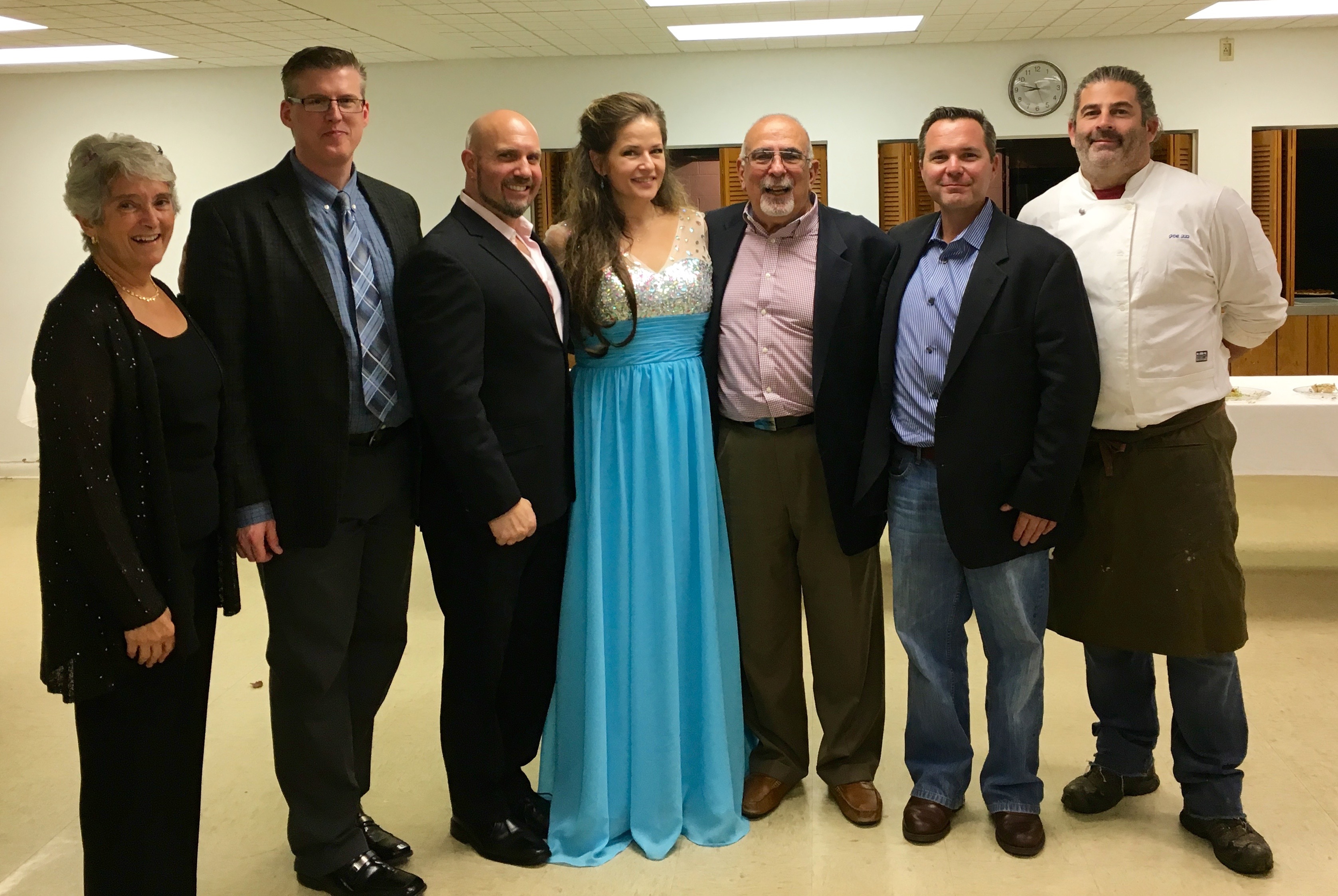 A night of charity that caters to all. UNICO Rehoboth[...]