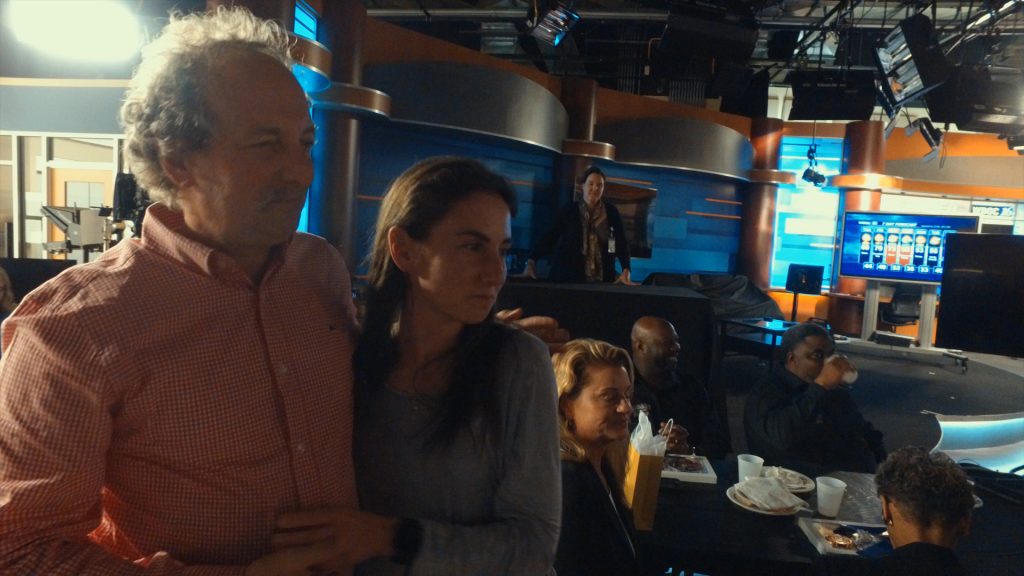 SALISBURY, Md.- Wicomico County, Md. educator Harlan Eagle will join other 2019 local Jefferson Awards winners from around the country in a national ceremony that will be held in June in Washington, D.C.

Eagle was one of 10 local Jefferson Award winners honored Wednesday evening at an awards ceremony held at the WBOC NewsPlex in Salisbury. A panel of judges selected Eagle as a nominee for the Jacqueline Kennedy Onassis Award for Outstanding Public Service Benefiting the Local Community. Five nominees will be selected as Onassis Award winners at the national ceremony.

Years ago, Eagle, a teacher for Wicomico County Public Schools, began pouring his heart into the healing power of fitness. With that goal in mind, Eagle started the Tim Kennard River Run and eRace the Stigma 5K, which are all about supporting people with mental health and mental illness.

Eagle’s daughter, Olivia Eagle, said her father constantly stays busy. She says he also raises money for Coastal Hospice and many other organizations.

“He does this all on his own time,” Olivia said. “He also is a teacher, so he works like day and night constantly.”

Eagle also spends countless hours volunteering at Temple Bat Yam in Ocean City, launching Beyond the Limits, a ropes course for students. And if that wasn’t enough, Eagle also founded  Horizons of Salisbury, a summer program that helps children from low-income families work on their reading and math skills.

Olivia Eagle said of her father, “I always tell him to take a break and he never — he doesn’t know how to
just sit there and relax.” 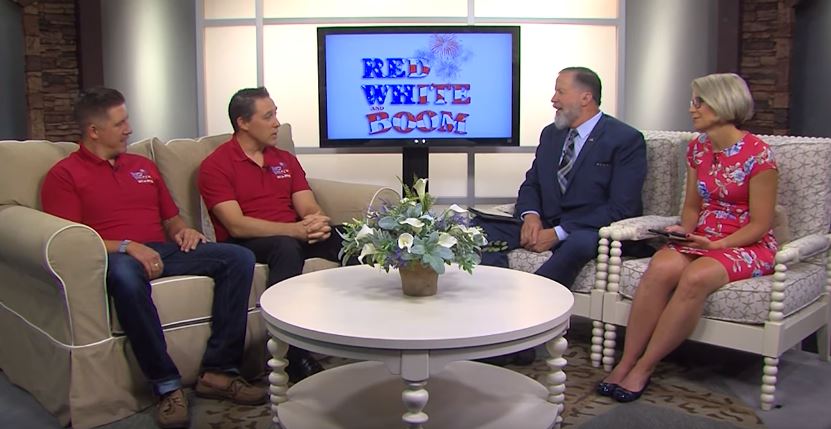 It’s never too early to start talking about July 4th.[...] 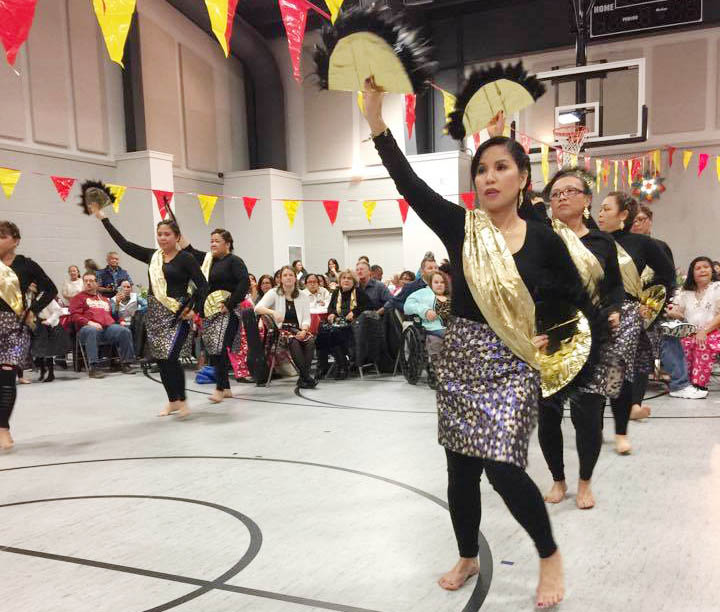 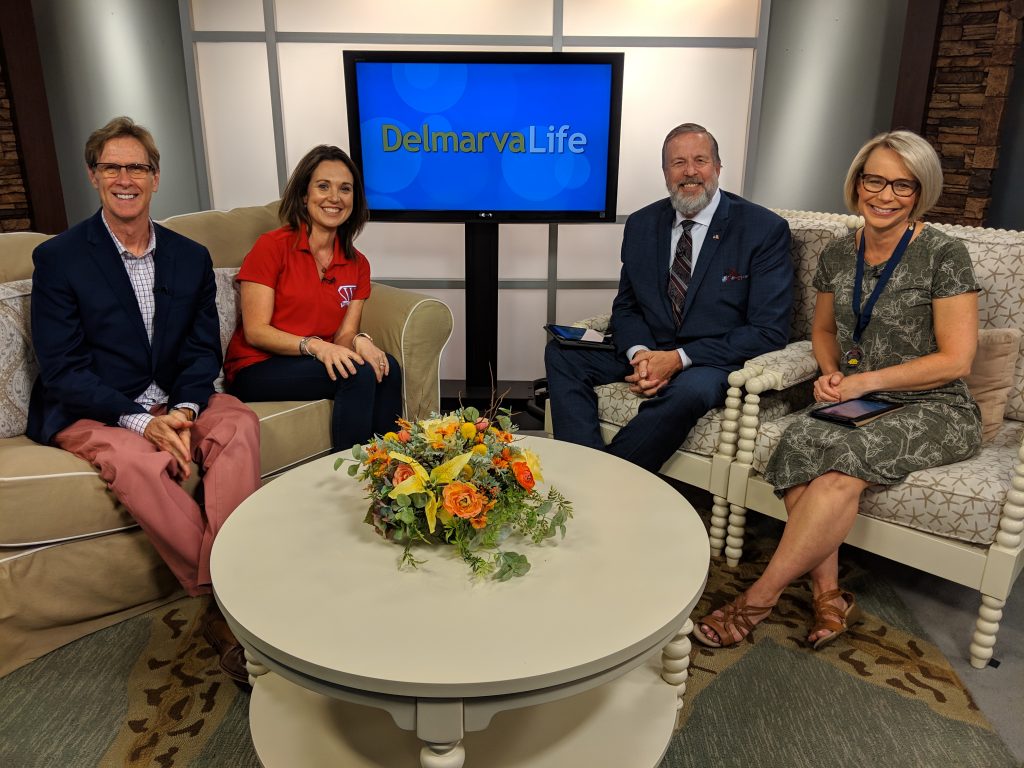 Through the years, we have shared with you Wyatt Shipe’s[...]