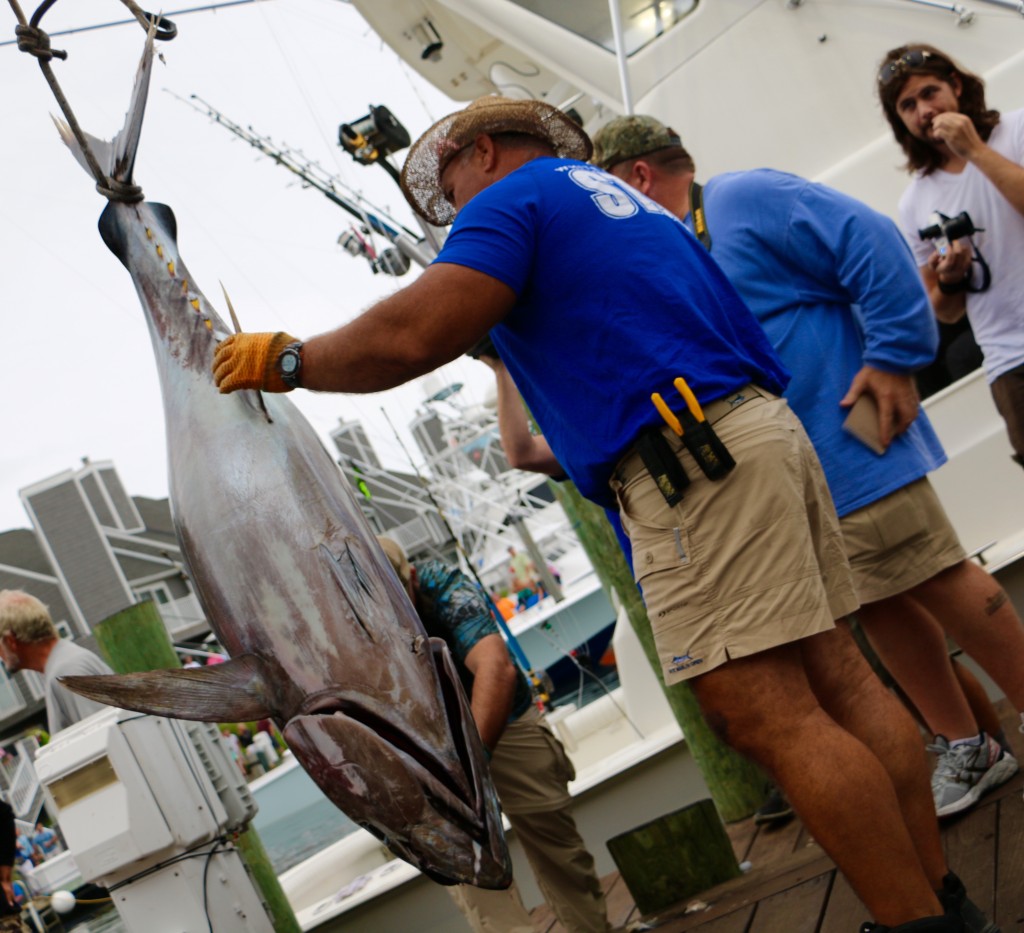 Hundreds of boats, millions of dollars in prize money and a week full of celebrations is what White Marlin Open brings to Ocean City, Md. year after year.

The 43rd annual White Marlin Open will take place on Aug. 8-12 at Harbour Island Marina, located on 14th Street and the bay. The week-long event is one many locals and visitors spend all year waiting for.

White Marlin Open, also known as the ‘World’s Largest Billfish Tournament,’ attracts sport fishermen from all over the country. During the second week of August, the town of Ocean City hosts hundreds of anglers and thousands of spectators. This year, Jim Motsko, White Marlin Open founder and organizer, expects a great turn out.

“We’re expecting atleast 325 boats, last year there were 308 and we’ve had a very good response this year,” Motsko says. 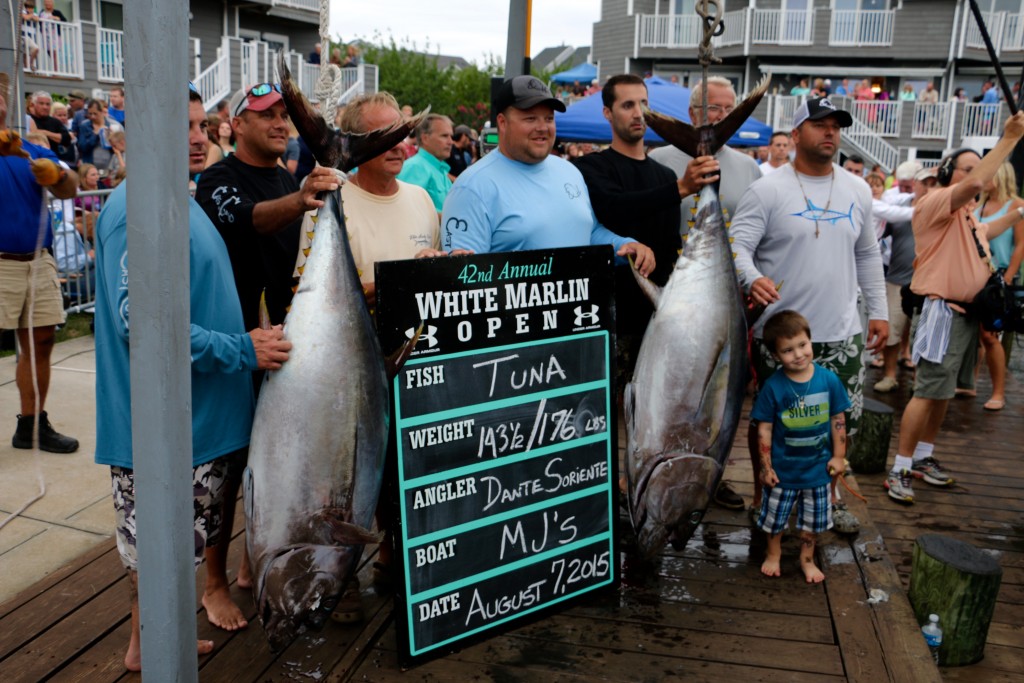 White Marlin Open spectators start to gather on the Inlet beach early Monday morning to watch the fishing boats go out, some leaving as early as 3 a.m. Monday is the first of five days for these fishermen to try their luck, however, anglers can only participate for three days of the five day tournament. On any given day, at any given time, the winner of the tournament could come into the docks.

Motsko has been with the tournament since its inception and has watched it change immensely over the year.

“One of the major changes is we’ve had more buzz than we did the first couple of years. The boats are bigger, the boats are faster. It has become a regional thing rather than just an Ocean City little fishing tournament.”

Instead of calling the White Marlin Open a fishing tournament, Motsko calls it an event. In addition to fishing and weigh-ins,  Harbour Island Marina will serve guests food, drinks and entertainment.

Motsko says many people come to the tournament and see large fish they have never seen before.

“Most people you mention tuna and they think a can of tuna!” Motsko adds.

The winner of last years tournament was Cheryl McLeskey, an angler from Virginia Beach. McLeskey became the first woman to ever win the White Marlin Open, when she and her team aboard the Backlash reeled in a 94-pound white marlin on Aug. 5, just about halfway through the tournament. 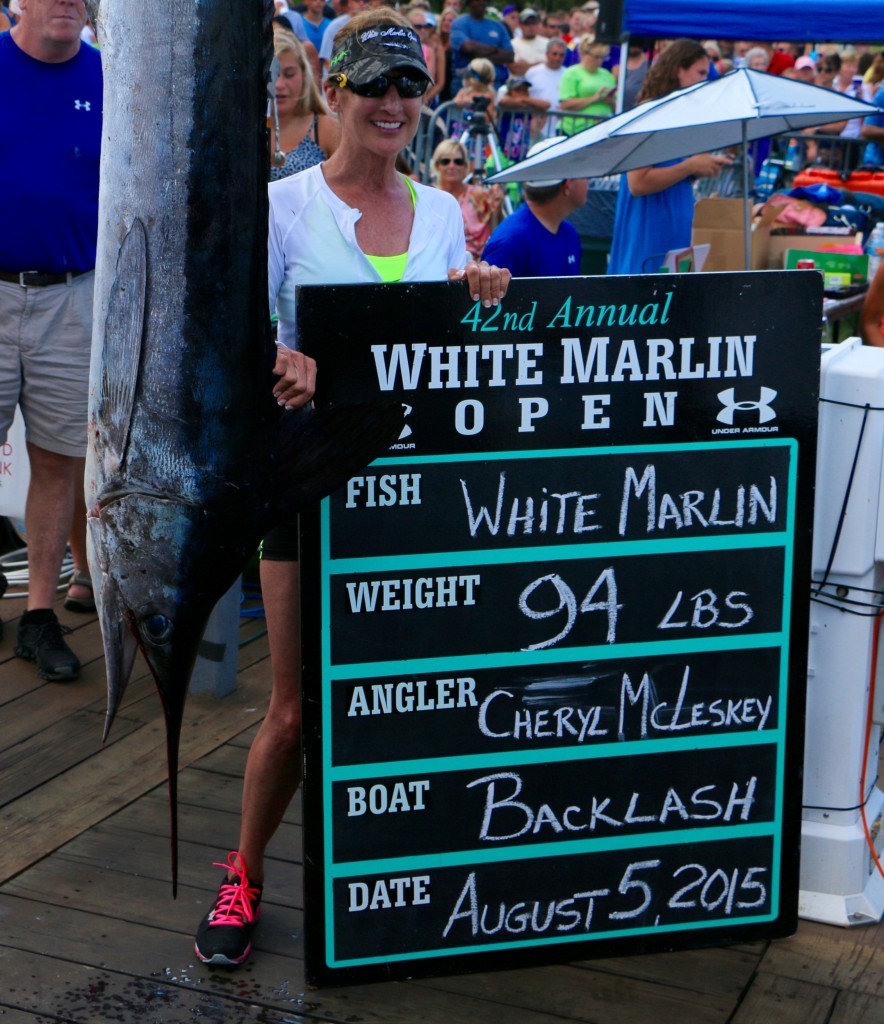 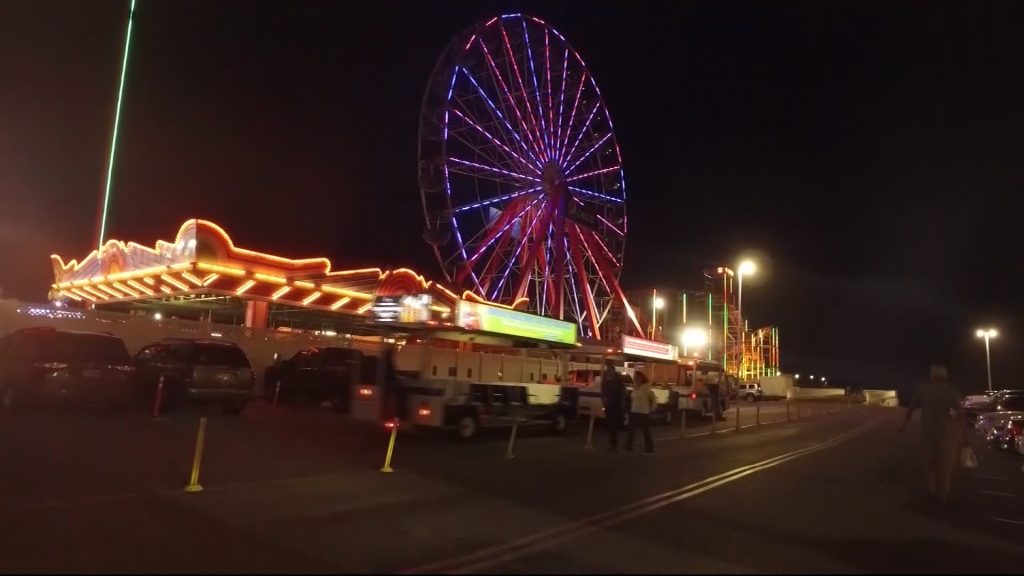 Travels With Charlie: How the City of Sand and Surf and Sweet Treats Came To Be 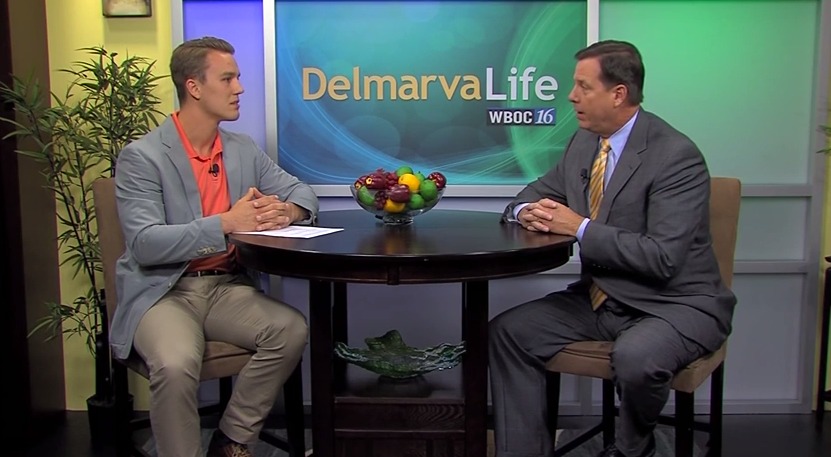 Sean sits down with Steve Hammond to learn about how[...] 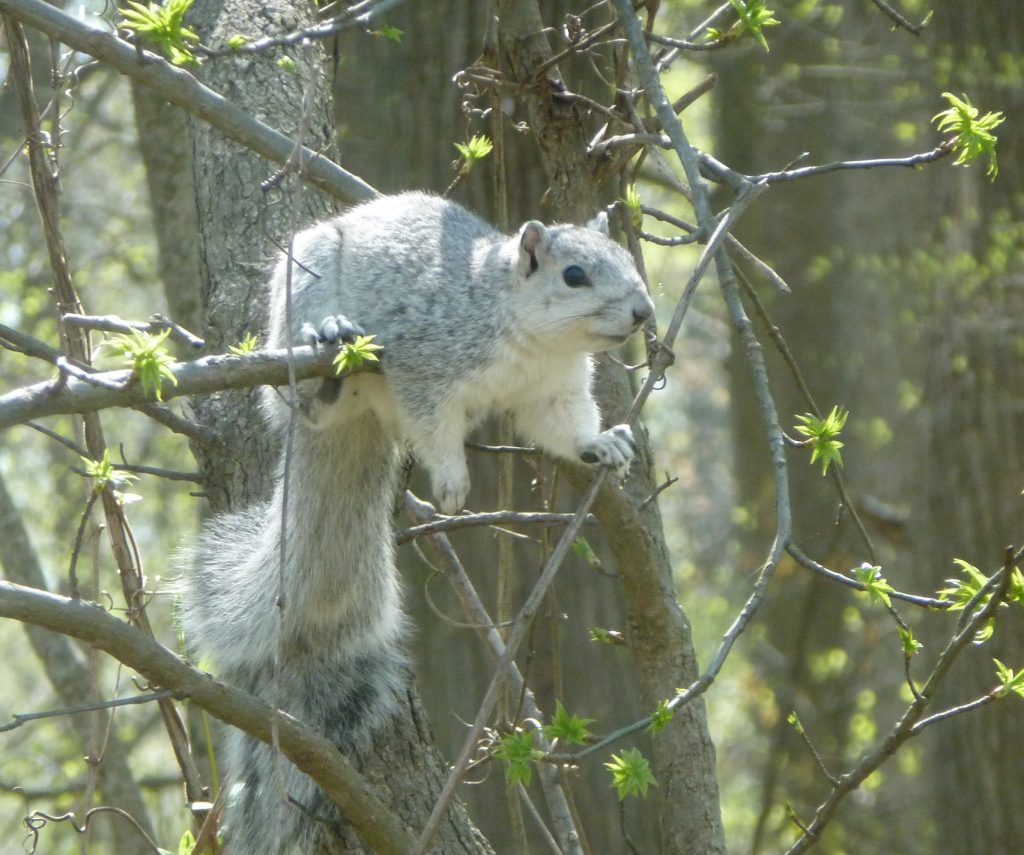 Delmarva’s fox squirrel population just got quite the boost. The[...]