Living on Delmarva, there’s so much to see and do.

He’s here to give us just a snippet of what to expect at Wallops this year – starting with Wallops’ role in the 2018 Olympics!

A weather radar from Wallops has been installed in South Korea as part the international effort. The Wallops support is focused on validating satellite-based snowfall retrievals in steep terrain, providing robust physics datasets to improve satellite algorithms and numerical cloud and weather prediction models, and to demonstrate/further develop NASA satellite products.

Upcoming rocket launches include Antares in May and November and the Minotaur launch is targeted for August. There are 28 launches currently scheduled and the first Wallops mission is scheduled for March.

There will also be 18 balloon launches this year. They have been trying to launch a balloon since Christmas in Antarctica, but the winds haven’t cooperated.

If you haven’t been to the visitor center at Wallops Flight Facility, you should definitely check it out. They had nearly 100,000 visitors last year! The facility also holds plenty of educational event throughout the year including a Cub Scout STEM day on January 20 and a STEM Engineering Program for home-schooled students on February 7. 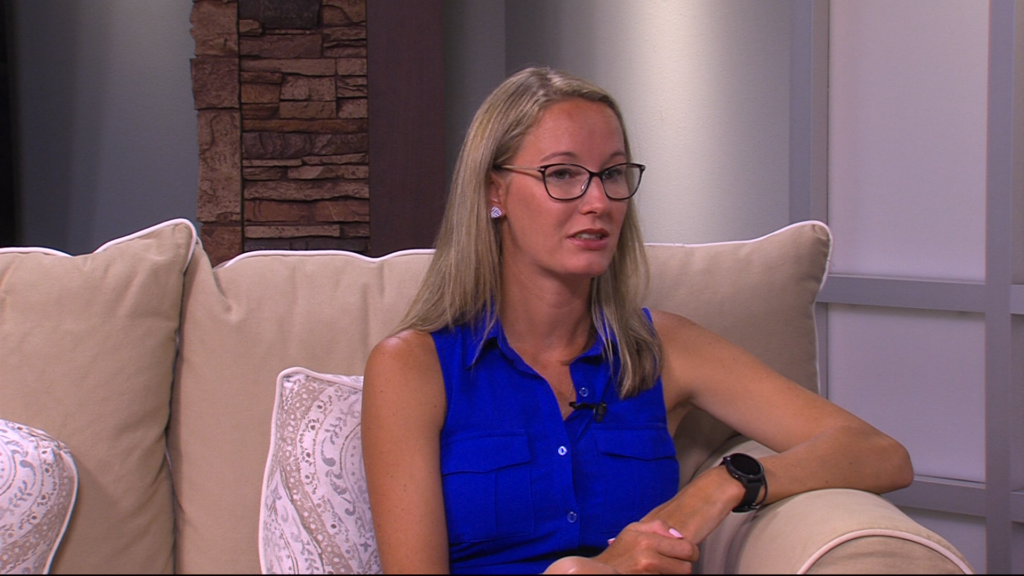 Today on DelmarvaLife - While the kiddos are having the[...] 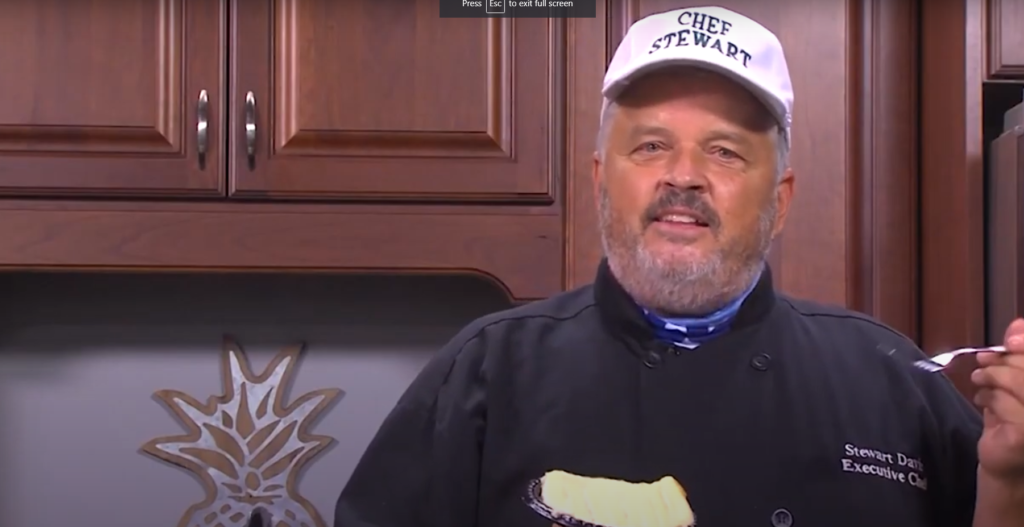 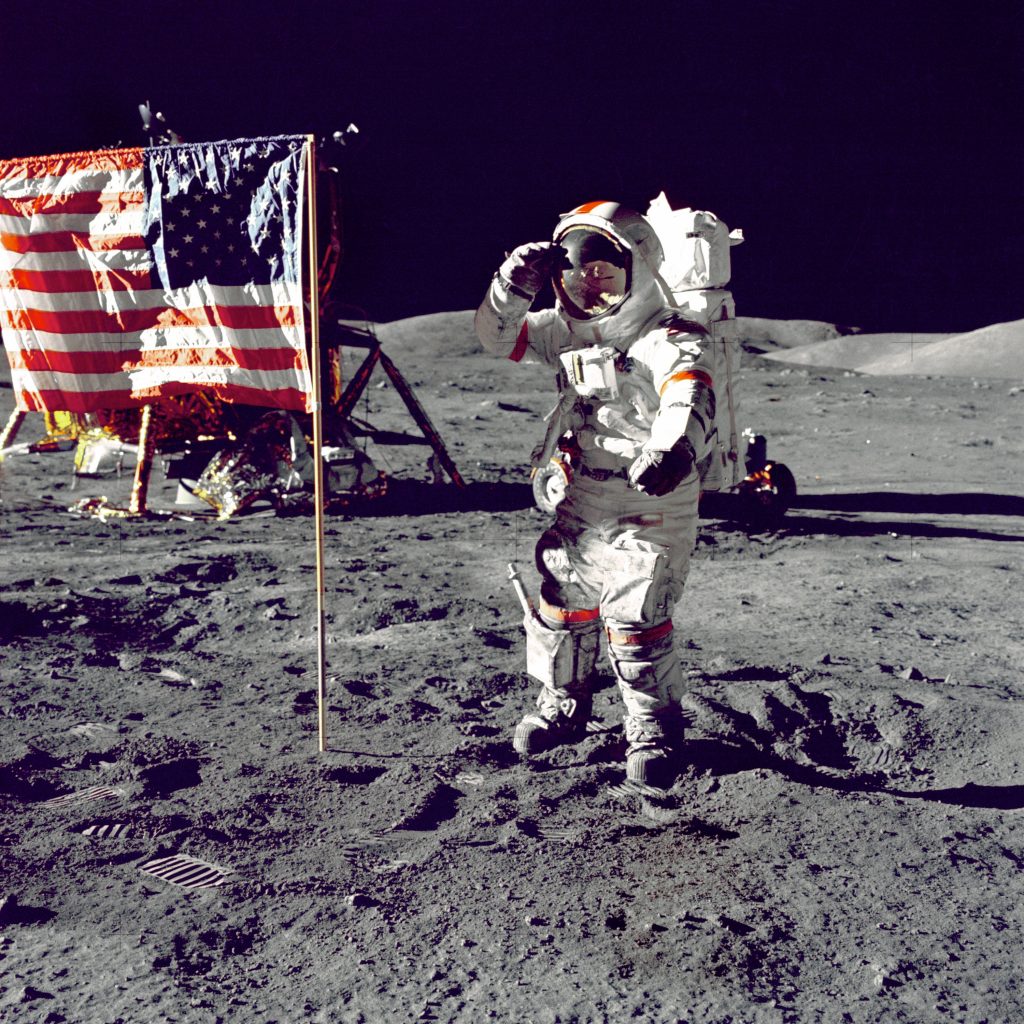 51 Year Anniversary of The First Steps on the Moon

Those iconic first steps on the moon were just a[...]