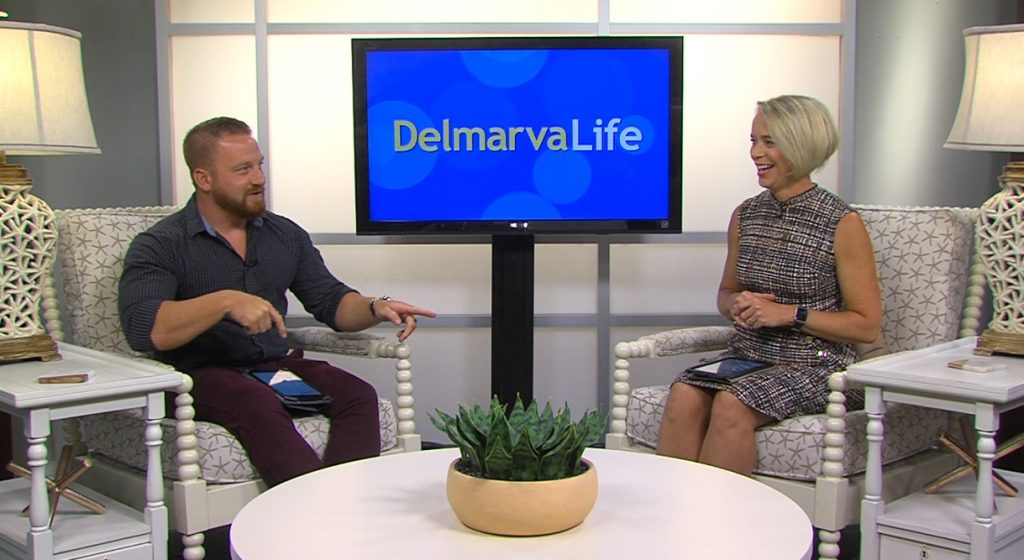 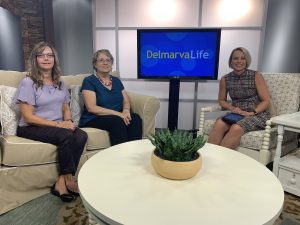 Kevin Hines, is a suicide survivor and suicide prevention speaker, who gained nationwide fame for surviving an attempt at taking his own life by jumping from the Golden Gate Bridge in San Francisco, California. Channel Marker is bringing him to Chesapeake College on September 19th. We learn more about Hines and why his message is so important. 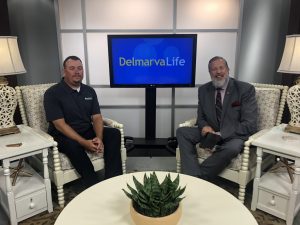 United Needs & Abilities will hold its Annual Golf Tournament at the Great Hope Golf Course in Westover, Maryland. It’s an event is held in honor of the late Charles McClenahan. The tournament will include 18 holes of golf, followed by a feast and silent auction. Charlie Mac’s son, Ryan McClenahan joins us to talk about his father and the golf tournament that honors his memory. 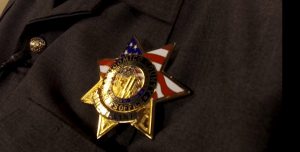 It’s Most Wanted Monday. In addition to an update on captures and a look at fugitives sought by the Wicomico County Sheriff’s Office, Lt. Tim Robinson talks about the 9/11 Memorial Badge. 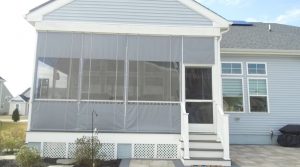 Soon, the cooler temperatures of fall and winter will be here, and sitting on your porch may not be very comfortable. We learn about Porch Protection Systems and find out why it can turn your porch into a year-round living space. 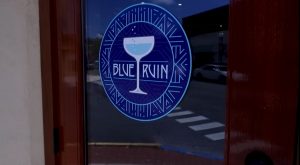 Mixology is an old term that is new again. That’s because cocktails are more than just a drink, they’re a work of art expertly prepared by mixologists. There’s a new place in Cambridge where you can find mixologists at work. We visit Blue Ruin on Race Street. 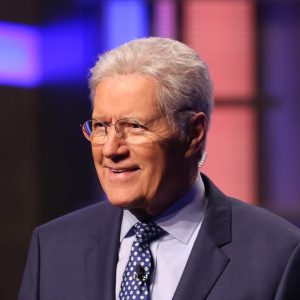 A new season of Jeopardy! kicks off Monday night at 7:30 on WRDE. This is season 36. After all of the ups and downs of season 35, the Jeopardy! team is looking forward to it. In fact, after we learned of host Alex Trebek’s pancreatic cancer diagnosis earlier this year, we’re told he’s doing well, and ready for more answers and questions. 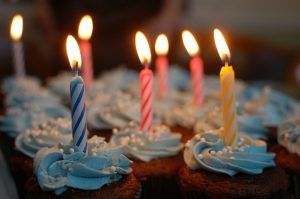 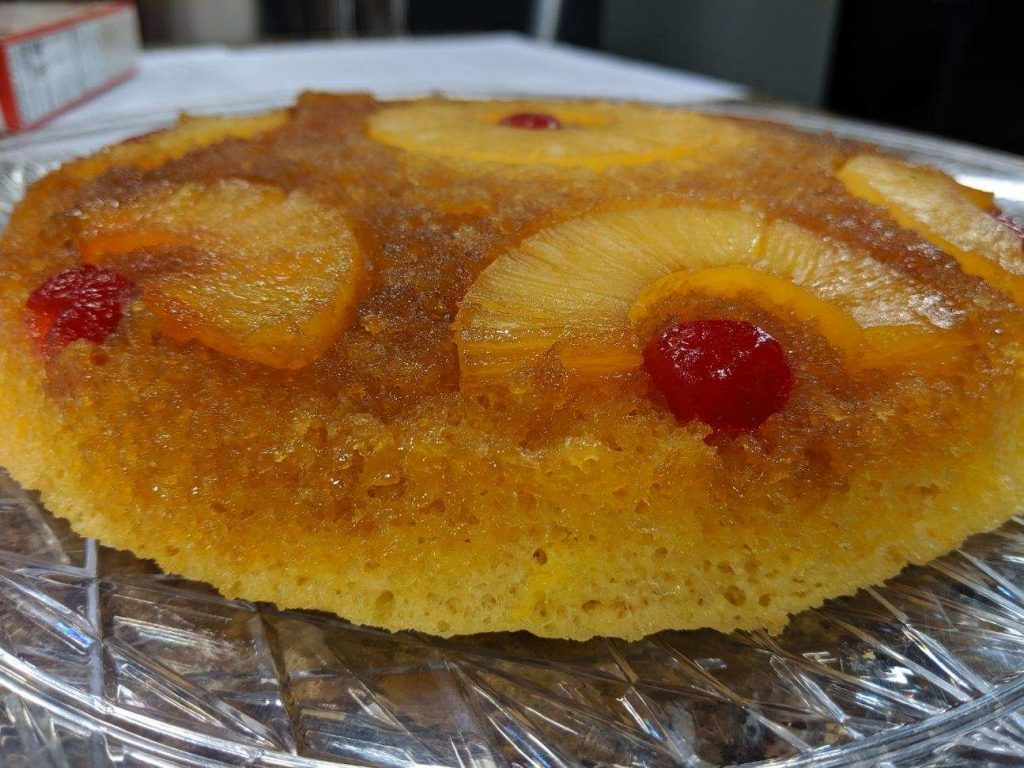 Today on DelmarvaLife: We're just days away from the Chincoteague[...] 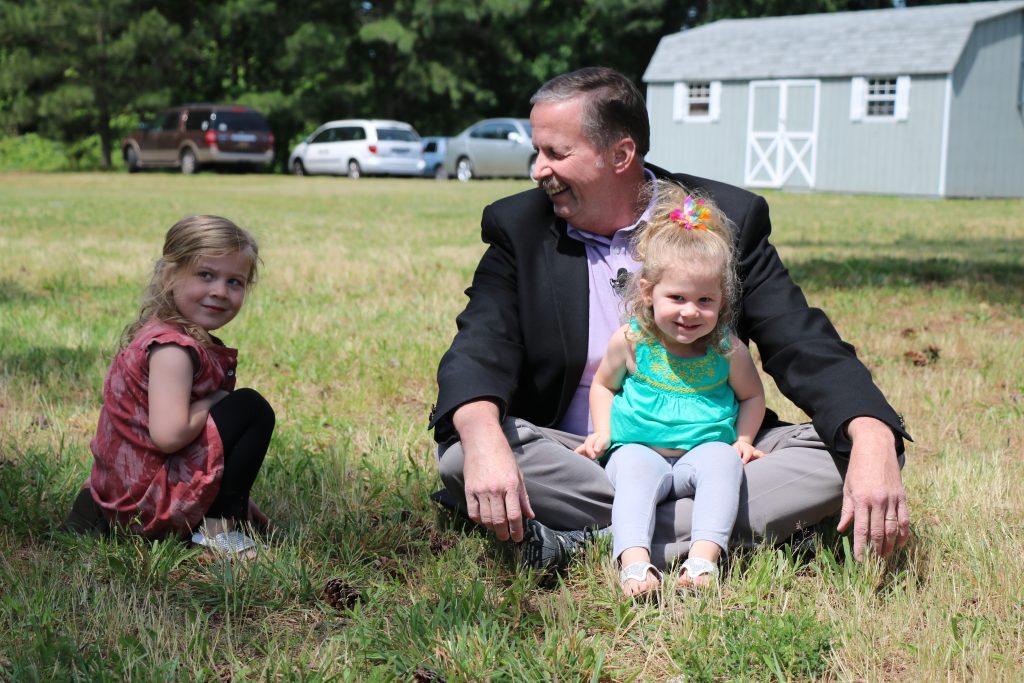 Today on DelmarvaLife: We are so excited to introduce Delmarva[...]