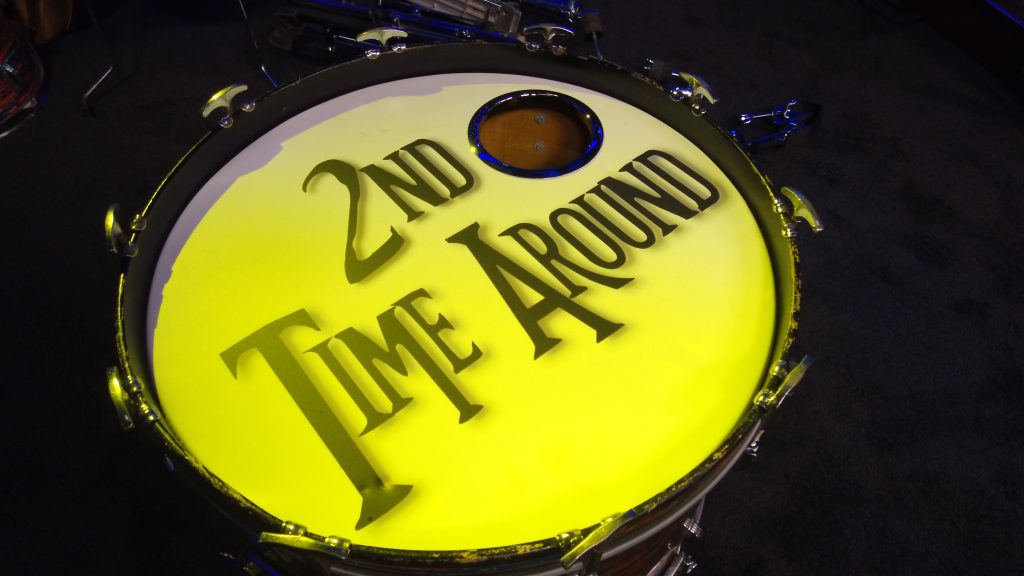 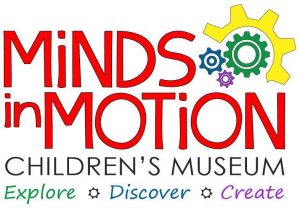 We’re learning about the Minds in Motion Children’s Museum, in Salisbury. It’s a project to promote learning outside of the traditional classroom. Co-founder and educator, Vira Ogburn, tells us about the project’s upcoming fundraiser – the Minds in Motion Children’s Museum Gala. It takes place on Saturday, November 3, 6 – 10 p.m. at the Wicomico Youth and Civic Center, Midway Room in Salisbury. 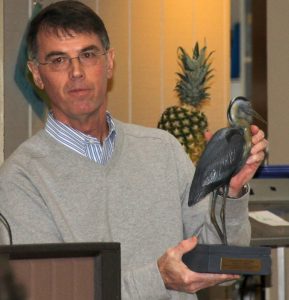 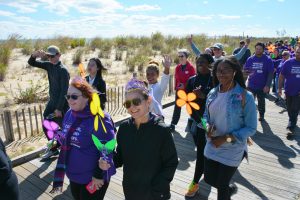 As some people age, they develop signs and symptoms of a degenerative brain disease. Were talking about Alzheimer’s Disease and efforts by the Alzheimer’s Assocation Delaware Valley Chapter, to fight it.  We sit down with a Rehoboth Beach woman who tells us about her father’s fight with younger-onset Alzheimer’s. He passed away in May at the age of 66. We’ll also learn about an effort to end Alzheimer’s, and all you have to do to join the fight is put one foot in front of the other at the upcoming Rehoboth Beach Walk to End Alzheimer’s.

We’ve all had infections at one time or another. Usually, the doctor prescribes an antibiotic and you’re on your way. Sometimes, though, the body can have an extreme reaction to an infection, creating a life-threatening emergency. It’s called sepsis. Chief Safety Officer and Hospitalist with Peninsula Regional Medical Center, Dr. Chris Snyder, joins us today, with more information on this dangerous condition. 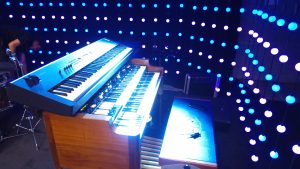 Then, we lighten things up with the sophisticated sounds of Cole Porter and A.J. Croce, as performed by 2nd Time Around on the Mid South Audio Stage. The band also fills us in on the Milton Jazz Extravaganza happening this weekend. 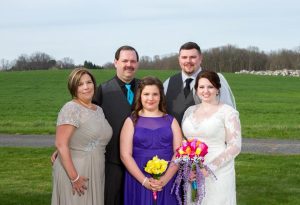 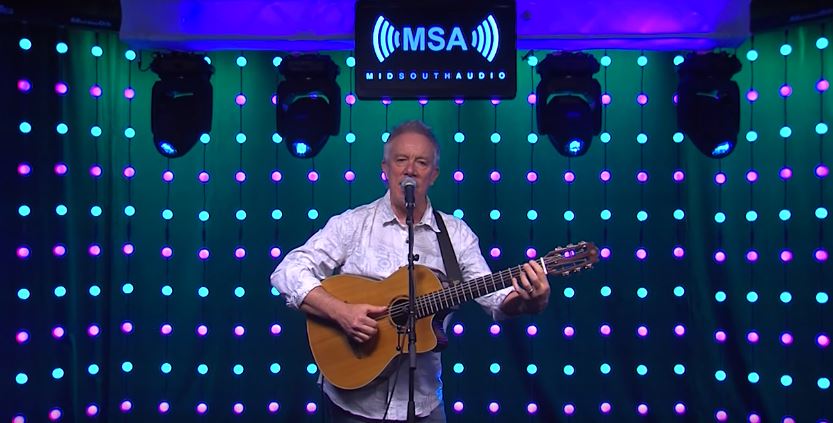 Paul Cullen Performs “Friends Don’t Kiss” and “And We Danced”

Paul Cullen is a personal chef, sommelier, and guitarist. He[...] 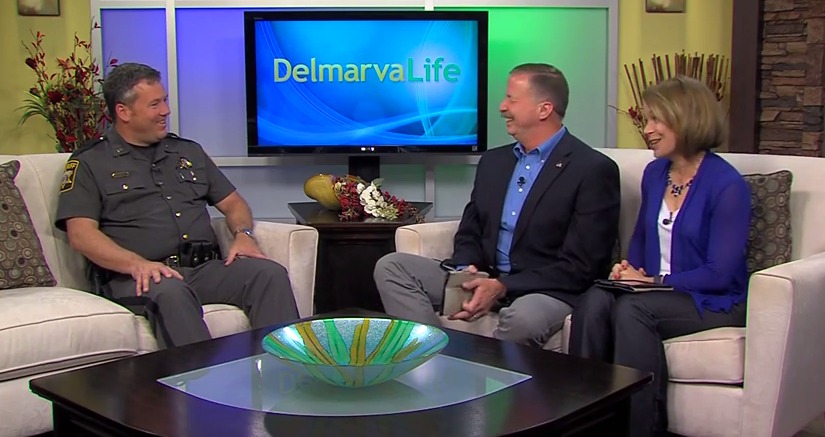