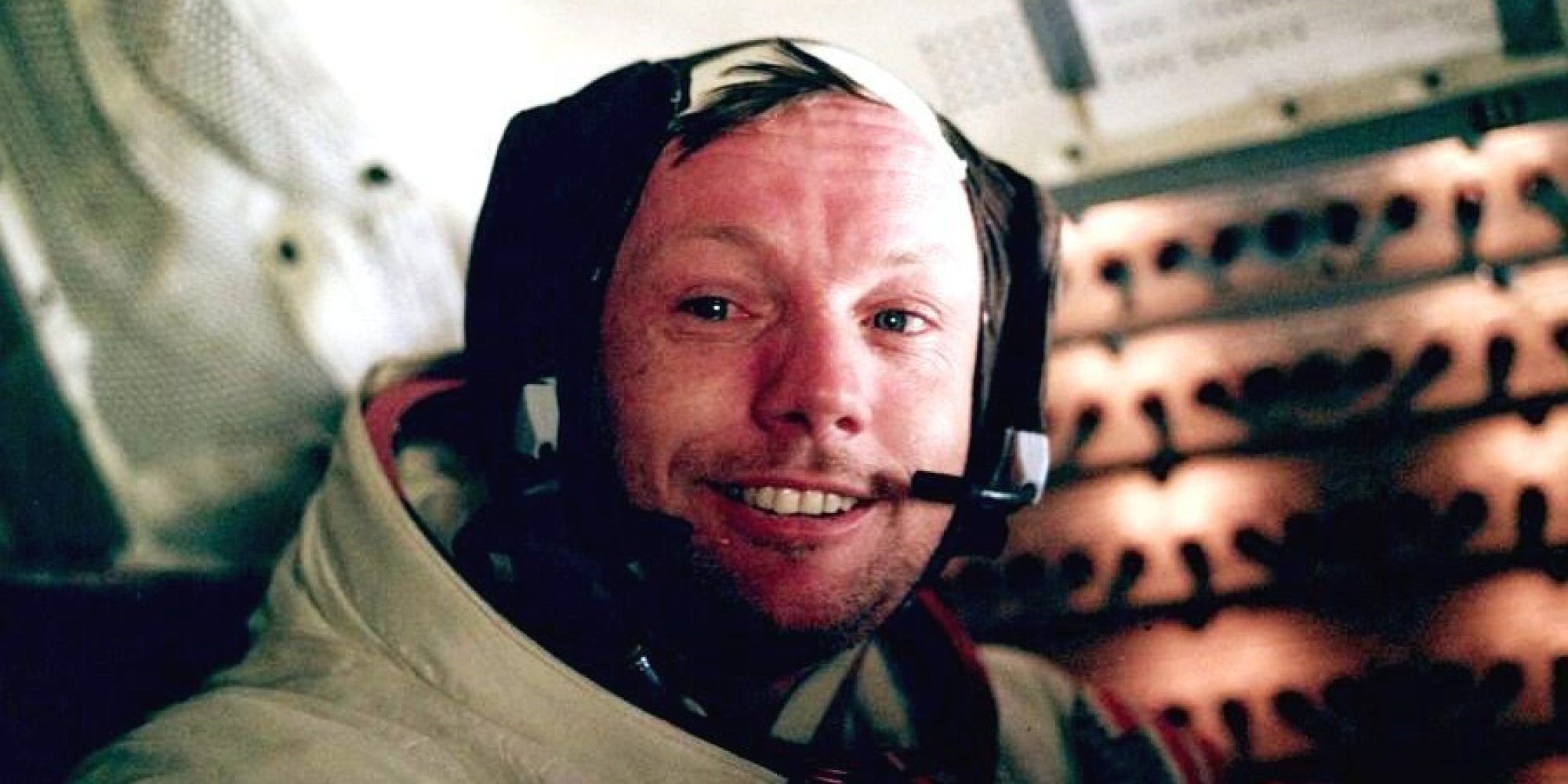 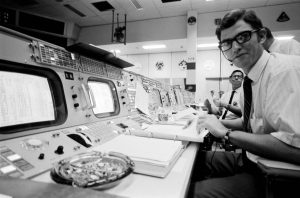 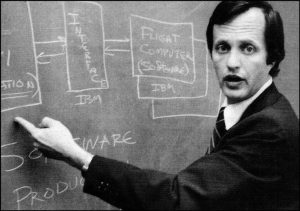 If you are not old enough to remember when the Apollo 11 landed on the moon, you probably remember what a big deal it was, even years later. Jack Clemons, of Lewes, not only remembers it, but he was part of it. Find out how his work ensured the astronauts who made it to space, also made it safely back to Earth. We’ll also learn more about Jack’s book, Safely to Earth: The Men and Women who Brought the Astronauts Home. 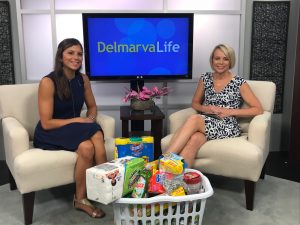 It’s hard to believe it’s been three years since we first heard the story of baby Alana Rose Prettyman. Her story began September 14, 2014. Not long after that, she was diagnosed with a rare mitochondrial disease. Doctors were only able to treat Alana’s symptoms until she died in December 2015. During Alana’s short life, she touched so many who followed her journey. And now, after her death, the Alana Rose Foundation is helping other children facing critical diseases. We sit down with Alana’s mother, Alexalynn Shoultes, to learn more. 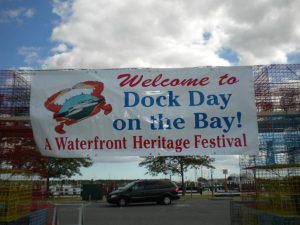 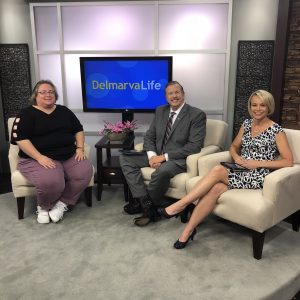 The Delmarva community will soon come together to celebrate the Chesapeake and the rich cultures that make Delmarva so unique. We’ll learn about “Dock Day on the Bay” in Crisfield, and why it’s one of the places to be later this month. Dock Day Coordinator, Lisa Ward, with the Crisfield Heritage Foundation, stops by to touch on some of the fun you can expect. 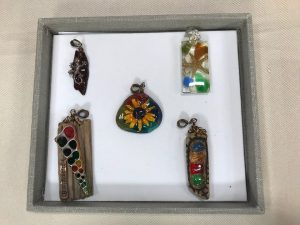 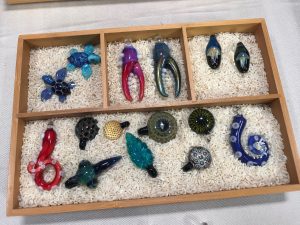 Have you ever strolled through a shop and come across a really neat, unique item? Something that catches your eye, and you think to yourself how that would make the perfect gift for that person who has everything. You’ll find many items like that at the upcoming Bethany Beach Fire Company Artisans Fair. We’ll get a preview of the event, and meet Artist Joan Devaney, who uses porcupine quills and stingray hide to make jewelry. The event takes place on Saturday, October 6, from 9 a.m. – 3 p.m. at the Bethany Beach Volunteer Fire Company. 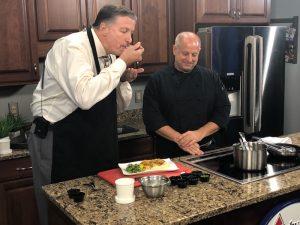 We’re in the Kirby & Holloway Kitchen with Executive Chef John Chiusano from Ocean 13 in Ocean City. He’s leading the charge and showing us how to make Pan-Seared Chilean Sea Bass with Lemon and Chive Risotto with a Basil Emulsion and Toasted Panko Herb Butter Crust. 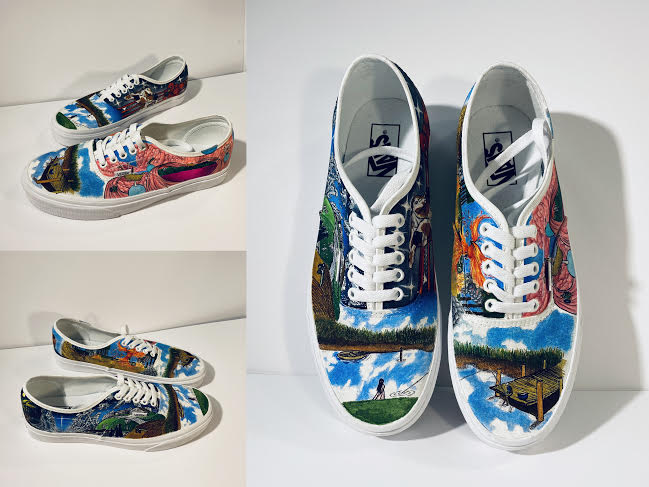 Students from Arcadia High School in Accomack County are competing[...] 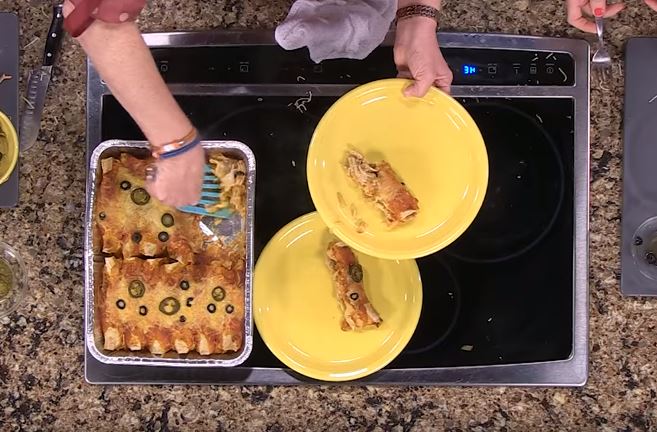 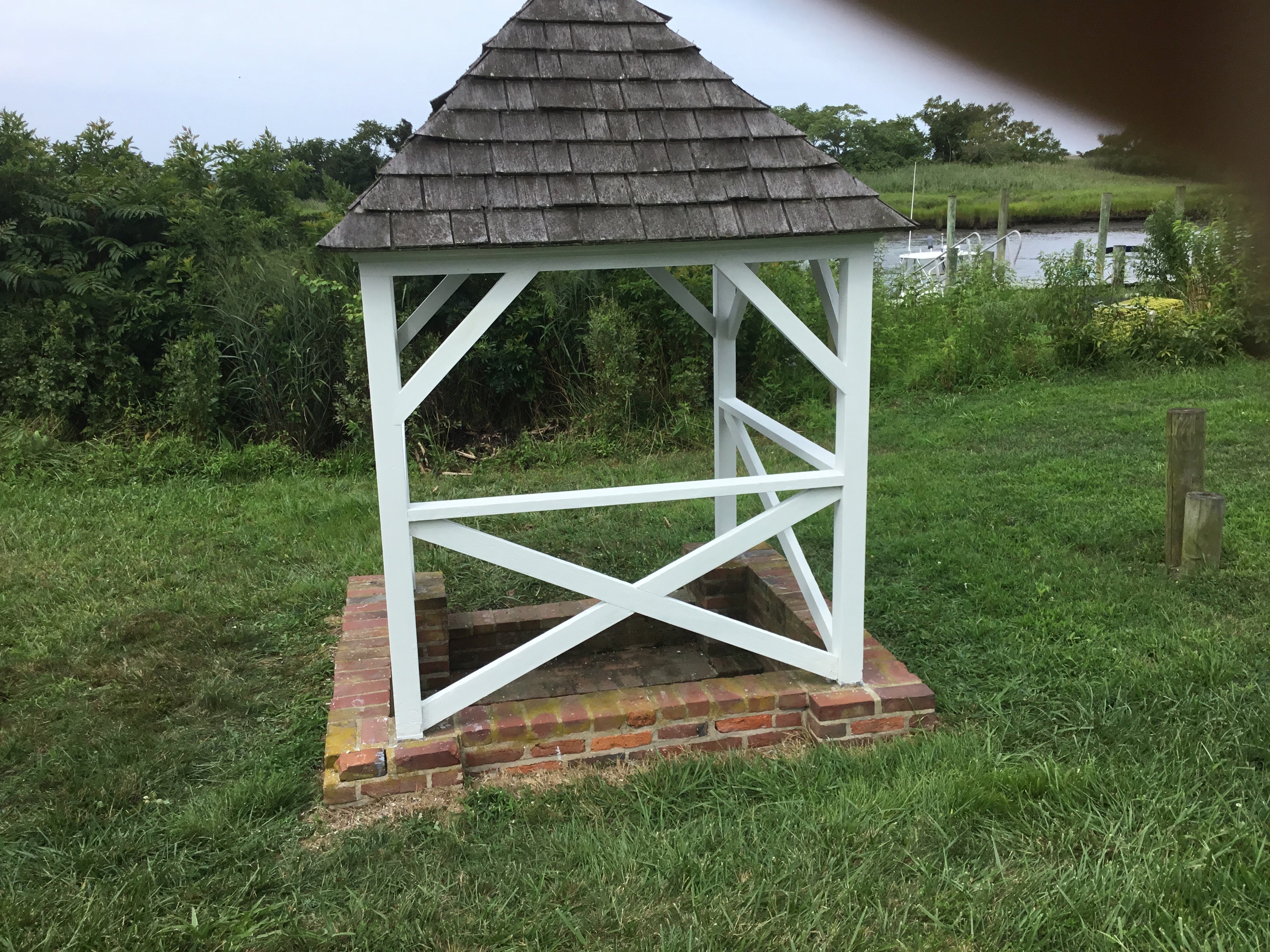