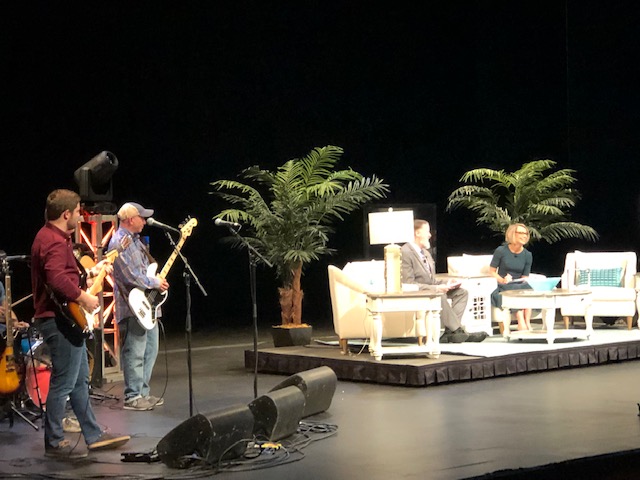 We bring you the show from the Shore Living Expo, which took place over the weekend. Our team had so much fun being part of this event and we’re so thankful that so many of you came out and were a great audience. Some of you even participated and walked away with prizes! One lucky lady left the day having had a complete makeover, and one gentleman will be taking his wife on a cruise! 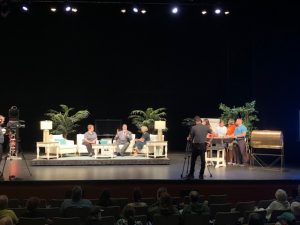 Giving away prizes wasn’t all we did, though! We spoke with Audra Ely of Ripley’s Believe It or Not, who shared about their popular ghost tours. She also brought her bug bistro, and two brave audience members gave the bugs a try. 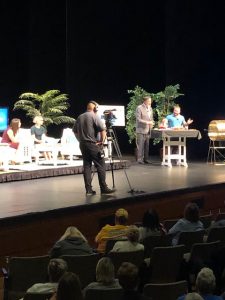 Corey showed us some life hacks that could help you out this Halloween. 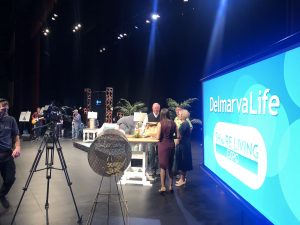 Katie’s never picked a crab before, so her pal Joe White of The Shrimp Boat in West Ocean City came to show her how it’s done. And he had a little help from OC Mayor Rick Meehan. 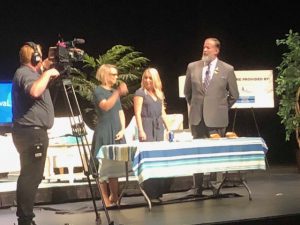 Jimmy and Lisa competed over who knows more about healthy food.  Registered Dietitian Alyson Hickman gave them a TRUE/FALSE test, and let’s just say, the loser got a pie in the face. Watch to find out who! 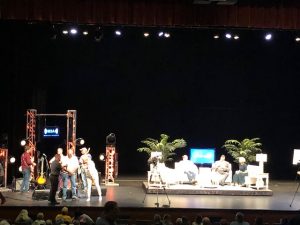 Brian Spicer of Spicer Bros. Construction chatted with us about Delmarva’s neediest roof, and then stuck around to be part of “Raise the Roof” with Brian Spicer. Two audience members had a dance off and he served as judge. 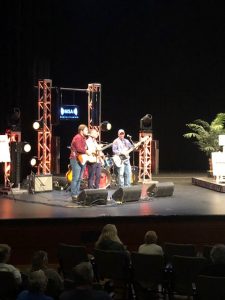 A big thank you to Danny Ocean who kept the beats going throughout the day!

Katie comes to Delmarva from the great state of Maine. She spent seven years working as a general assignment reporter for WAGM-TV and is excited to now be on the Eastern Shore working as a field correspondent for DelmarvaLife. She is passionate about people and stories. 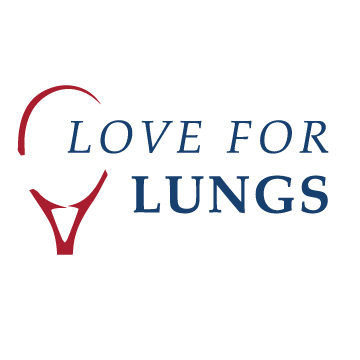 Love for Lungs Tennis Tournament Cancelled Due to COVID-19 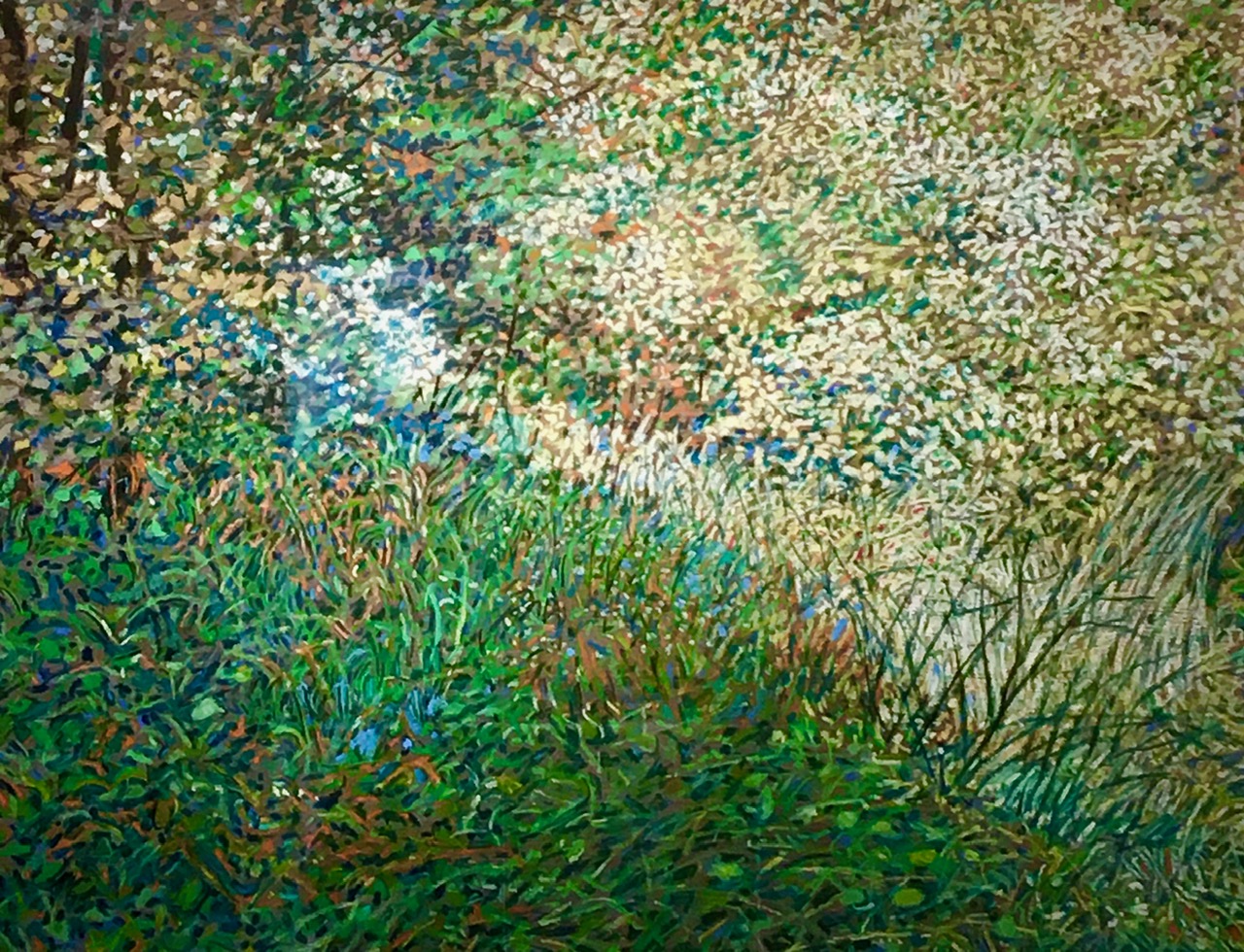 Light surrounds us. It’s part of everything we see. We[...] 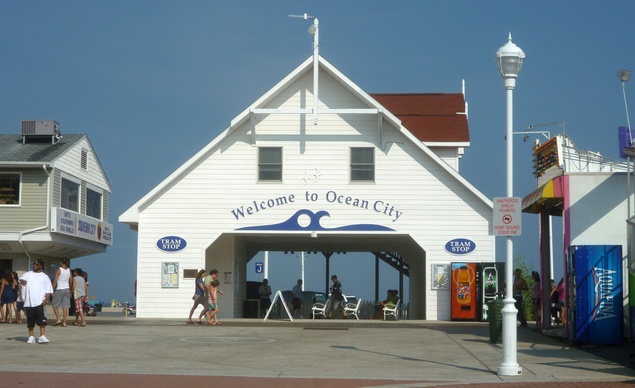 Here on Delmarva, we know how awesome our boardwalks are![...]