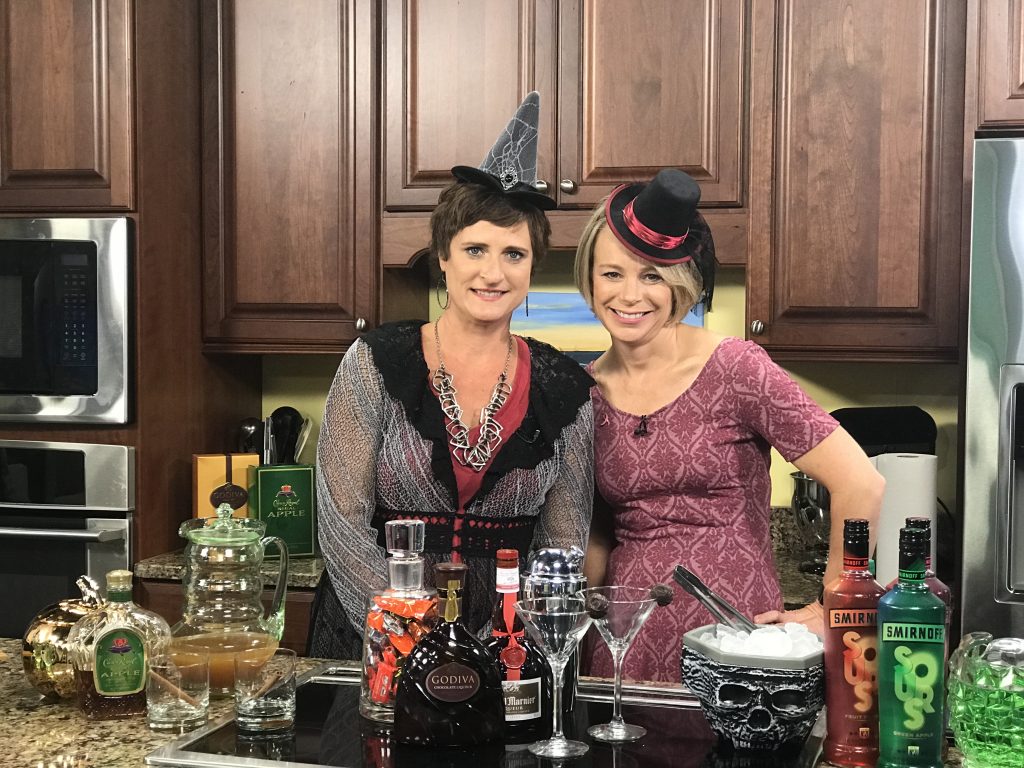 One hour each week is all it takes to make a difference in a child’s life. Mark S. Thompson, M.Ed., with the Wicomico Mentoring Project, talks about changing lives one hour at a time, through mentoring. He says when it comes to mentoring opportunities, there are four options:

Mark says mentors sit down with students and simply listen. He says the impact that can have on a child’s life is monumental. 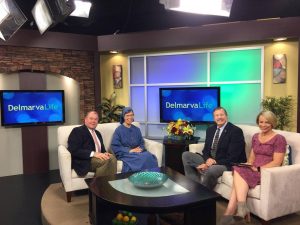 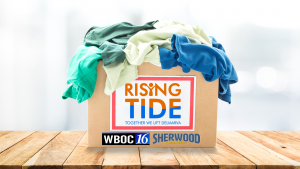 It may have been hard so far this week to imagine that we are already more than a month into fall, but don’t be mistaken. Winter weather is on its way. That may not mean much to you, as you might have the means to make sure you stay warm and cozy. What about the people who don’t? The people who shudder at the mere thought of freezing temperatures because they know they’re going to have to face the elements, with nothing but the shirt on their back. That’s happening right here on Delmarva. You have an opportunity, though, to help. It’s all part of WBOC and Sherwood Automotive‘s Rising Tide campaign.

Owner of Sherwood Automotive, Bruce Rogers, and Sister Virginia Peckham with The Joseph House, join us today to discuss the need for gently-used coats, hats, scarves, and gloves. All donations will be distributed to The Joseph House and the Boys and Girls Clubs of Delaware. The next Rising Tide event takes place on Wednesday, November 1, from 7 a.m. – 7 p.m. Drop-off locations are at Sherwood Jeep in Salisbury, Auto Outlet 99 in Cambridge, and the WBOC Milton and Dover bureaus. 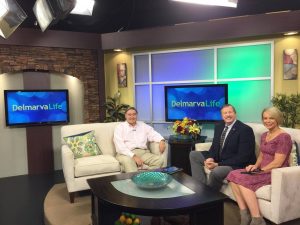 Freezing temperatures also mean many of us are going to want to try to keep our homes warm. That’s why it’s important to have quality windows. Owner of Window World of Delmarva, Mike Hayman, joins us to tell us how quality windows can also help homeowners save on heating costs. As part of Window World’s 10th anniversary, the company is also installing a houseful of free windows to someone on Delmarva. You can nominate someone, or find a link to the official rules, here. 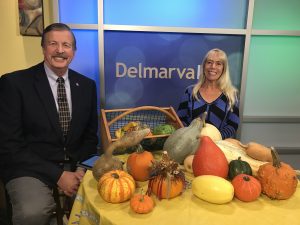 Fall is also the season for vegetables such as squash, pumpkins and gourds. Gardening Expert Ginny Rosenkranz, with the University of Maryland Extension Office, joins us to talk about the variety of plants to be harvested this season. She also talks about what is and isn’t edible, and even gives us ideas on how to prepare certain types of squash. 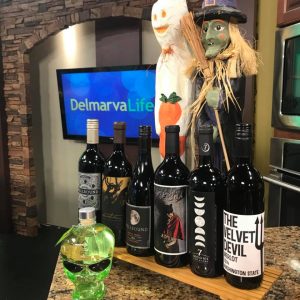 We’ve been preparing for Halloween all week and today is no exception. Sara Hambury, owner of West-O Bottle Shop and Bar,  stops by to make a few Halloween-inspired cocktails. One of them is Crown Royal Apple Cider. It’s simple. All you need is one dash of Crown Royal Regal Apple and eight parts apple cider. Sara garnishes the drink with a cinnamon stick and serves it warm. Cheers! 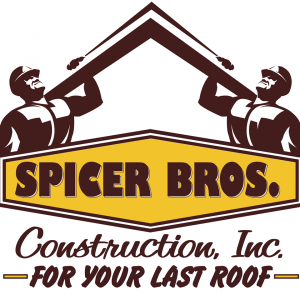 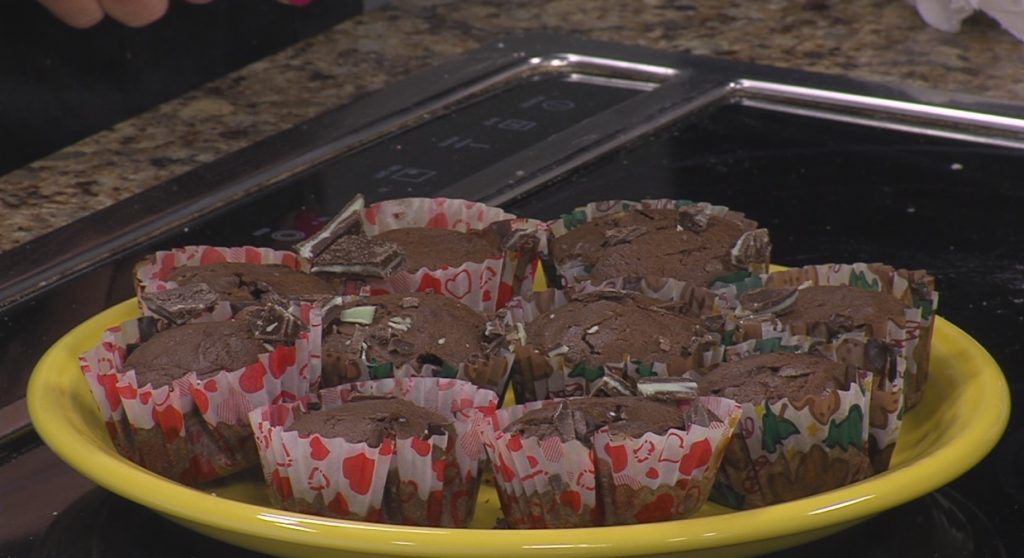 Chocolate and mint - they just go together. We're in[...]