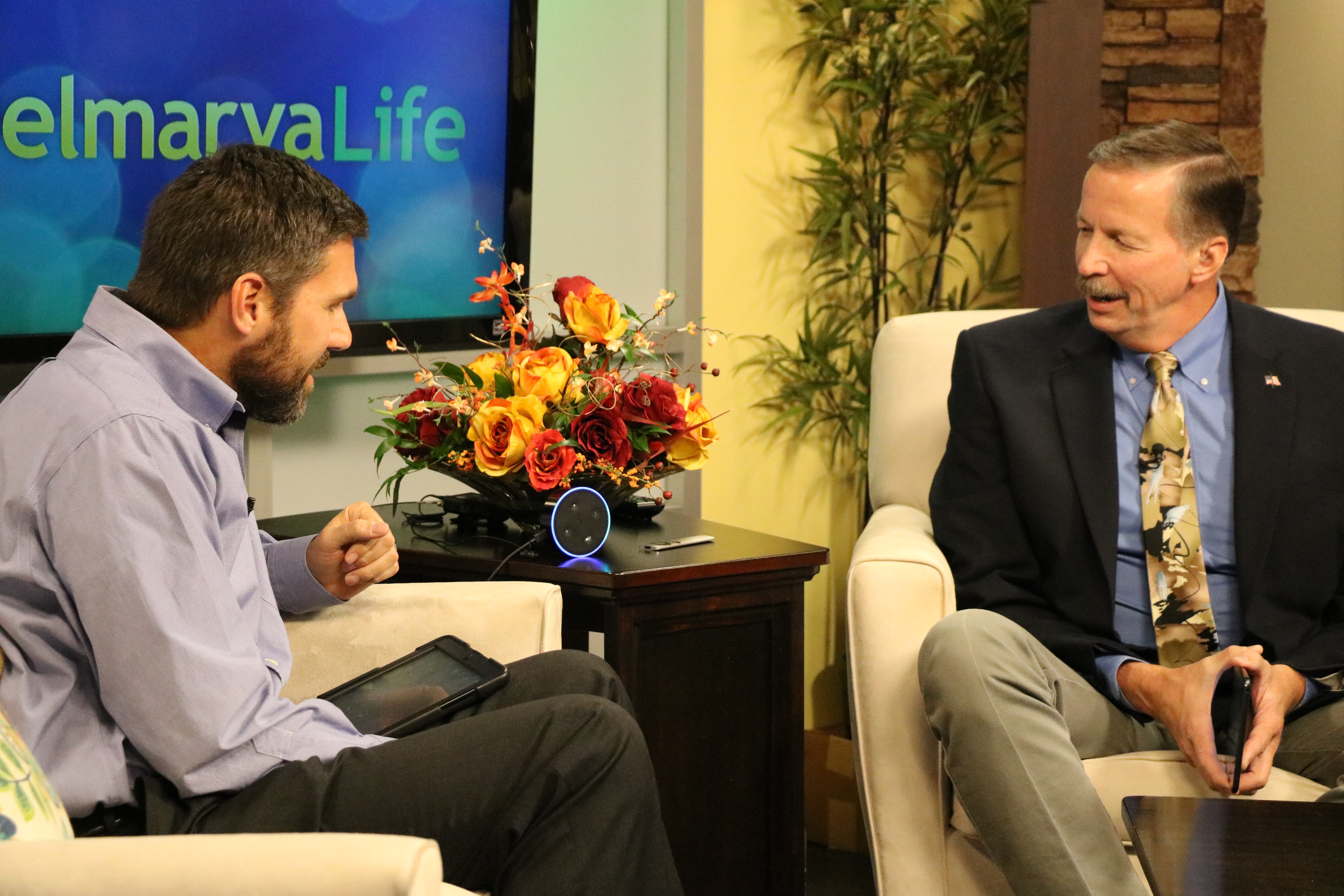 Director of Digital Media, Ethan and Jimmy geekin' out with the Amazon Echo Dot 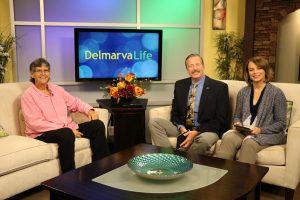 Being a pet owner, you realize that animals do a lot of strange things and sometimes you want to know why they are doing these things. Pet Expert Linda Lugo joins us to answer viewer questions about our four-legged friends. 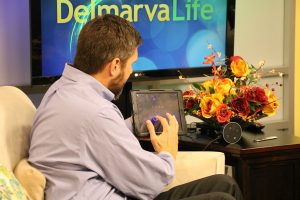 We’re geekin’ out with another What’s Appening segment. WBOC’s Director of Digital Media, Ethan Holland, joins us on the couches to show us how an Amazon Echo Dot works, as well as the Smule Piano app. 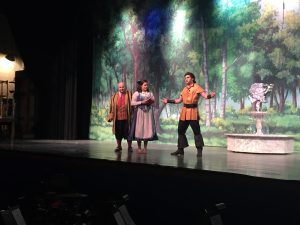 The Community Players of Salisbury are performing Beauty and the Beast this weekend at the Wicomico High School Auditorium. Shows are Friday and Saturday at 8 pm. Saturday and Sunday matinees are at 2 pm. Sean talks with a few cast members today. 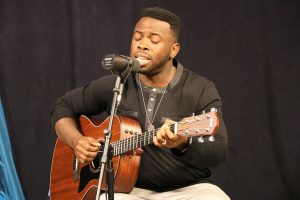 Middle School Band Director and musician himself, Kent Lee, is in the DelmarvaLife studio performing today. He tells us how he got started in music and has a release date for music Fall 2017. He sings “Intentional Remix” and “Kimberly.” Kimberly is a song he wrote about his sister who was raised by his grandmother. His grandmothers last words to his sister were “be nice baby.” Kent Lee says, “God wants us to look after those who are unable to look after themselves.” 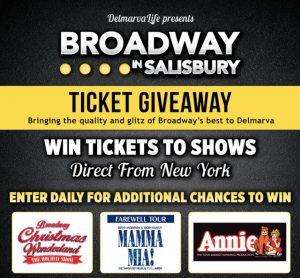 Broadway is coming to Salisbury, and we want to give you tickets to see one of the shows! “Mamma Mia,” “Broadway Christmas” and “Annie” will soon be playing at the Wicomico Youth and Civic Center. Over the next several weeks, we are giving away tickets. Enter here. 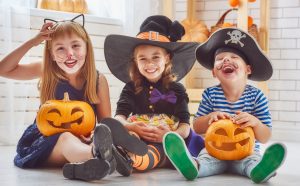 It’s time for DelmarvaLife’s “Hallowin” Costume Contest! Your creativity and cleverness could win you a $50 gift card to Vernon Powell. Starting Nov 4, people can go to DelmarvaLife.com/Halloween and vote for their favorite costumes. On Nov. 11, the top three costumes will be declared winners, and they will each receive a $50 gift card to Vernon Powell. 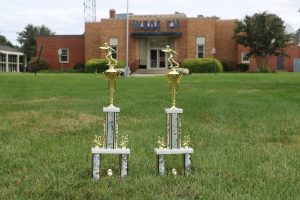 If you’re playing in our High School Football Showdown, be sure to get your picks in and keep checking the leader board to see where you rank among the competition. If you haven’t registered to play yet, it’s not too late! Enter here. Each correct prediction accumulates points and the highest scoring player will have the chance to win a trophy delivered to you by WBOC Sports Director, Matt Pencek, in Chopper 16. 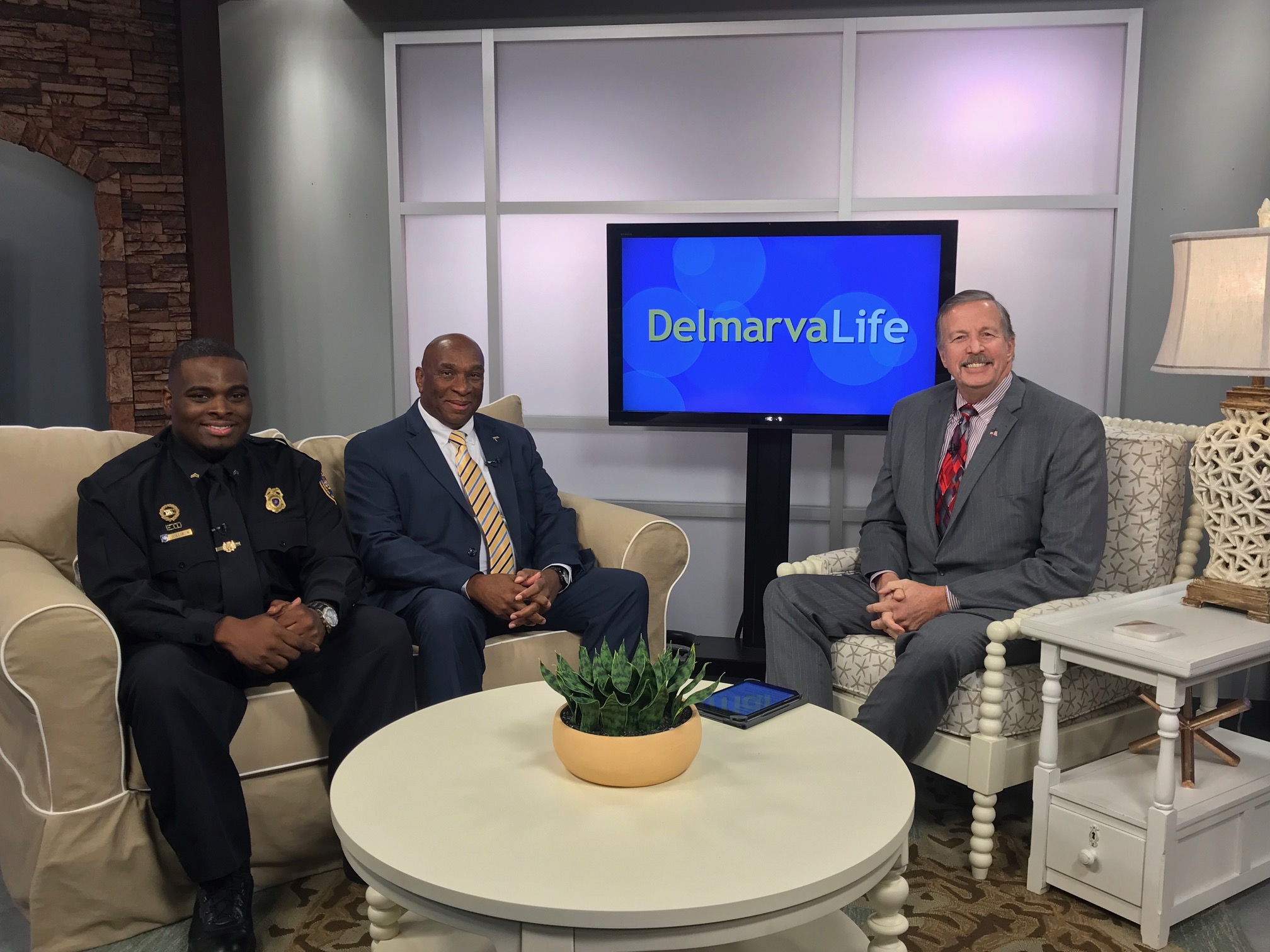 Today on DelmarvaLife – When dozens of neglected horses were[...] 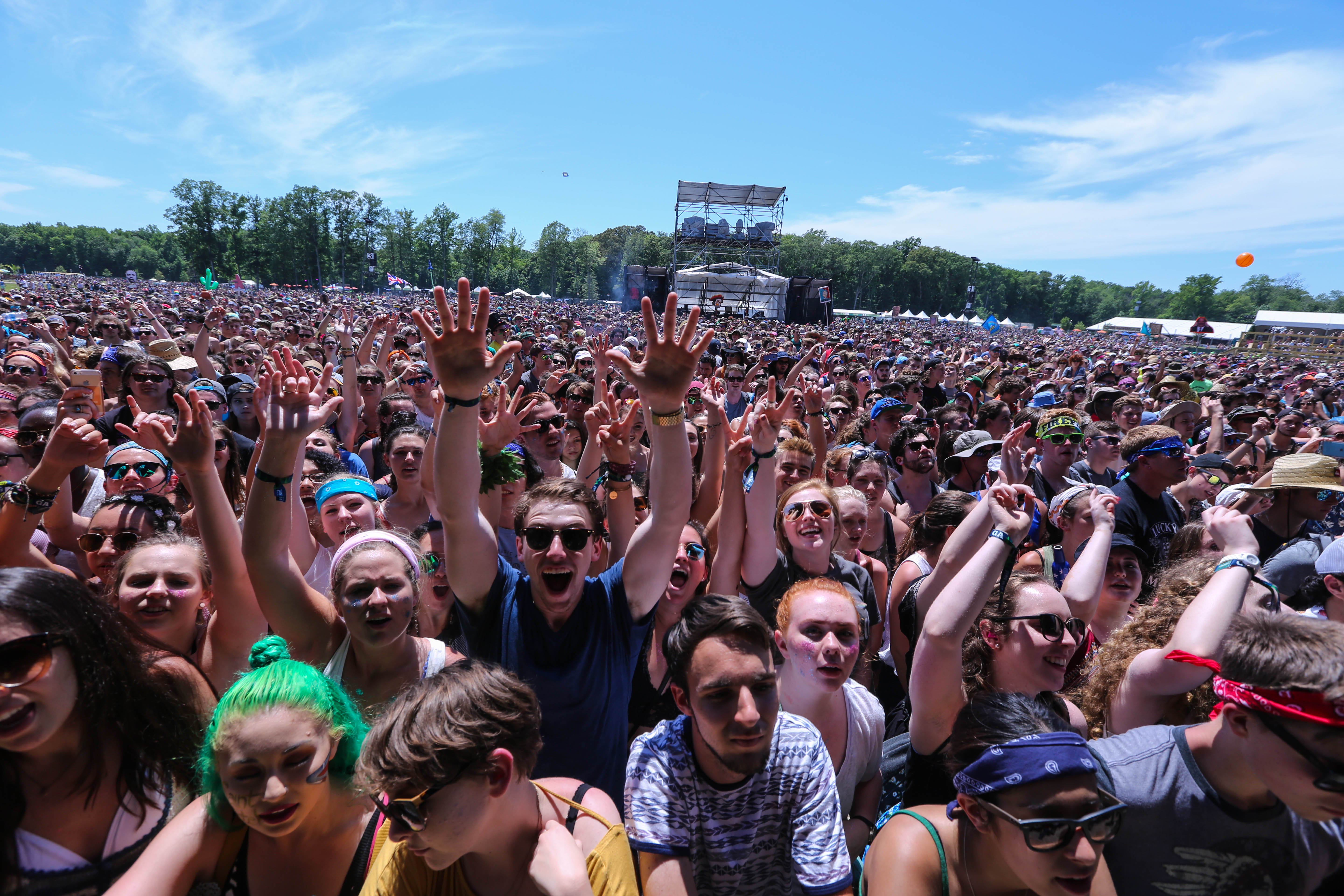 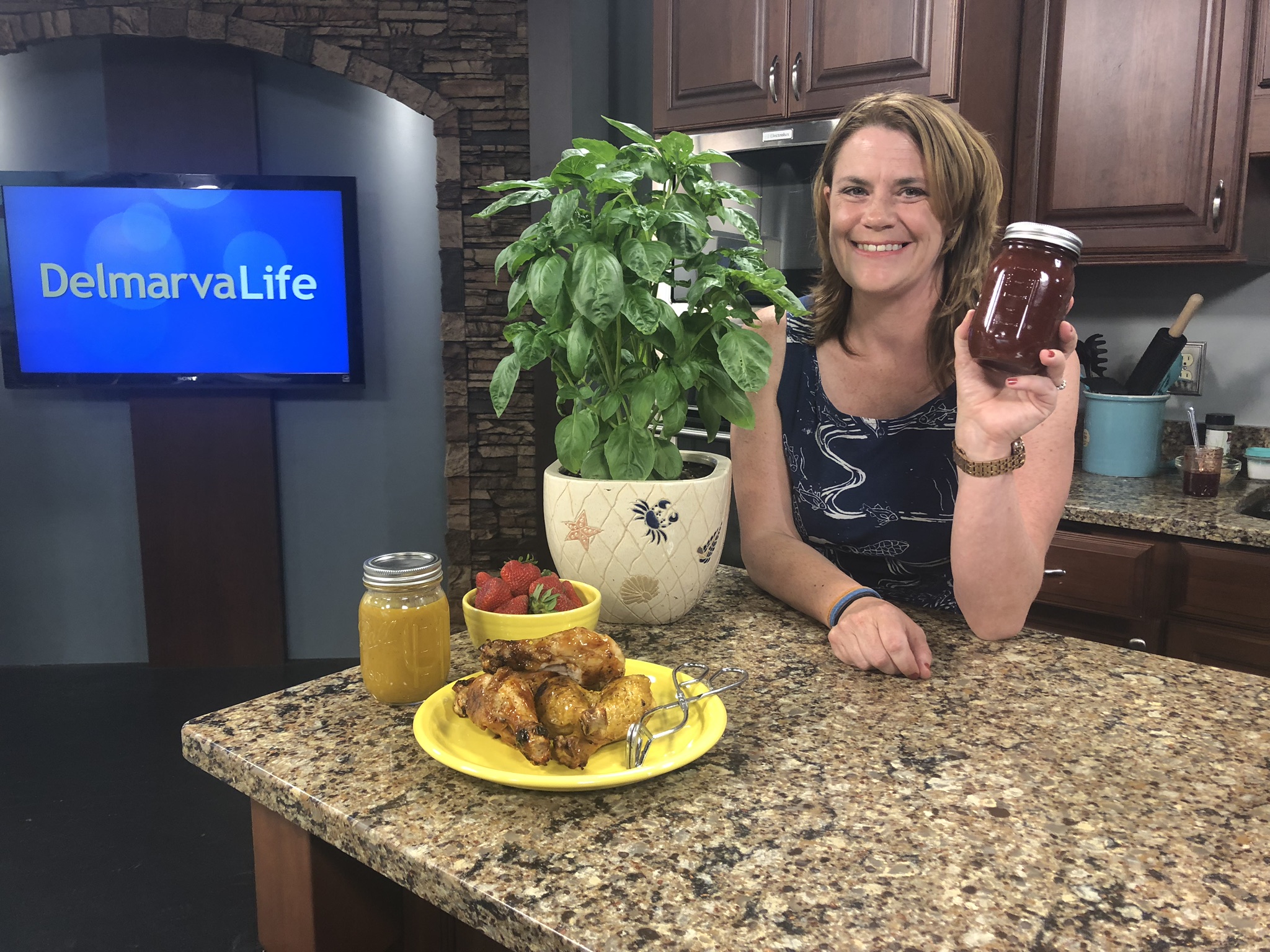 Today on DelmarvaLife: A favorite superhero is in the spotlight[...]