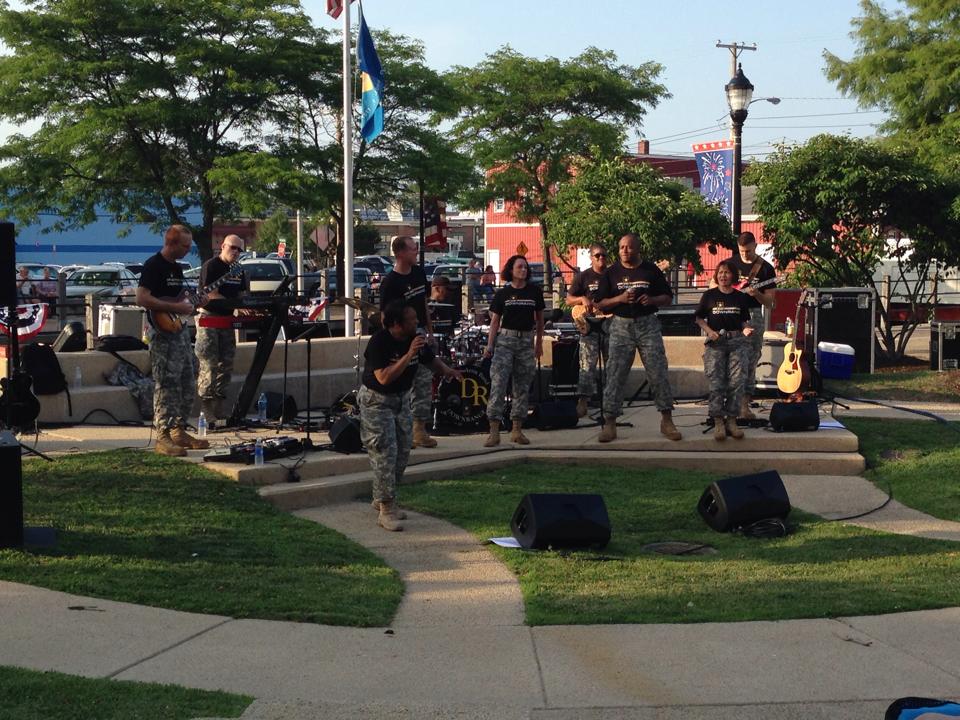 The U.S. Army Band Downrange performing at Milford's "Music in the Park" 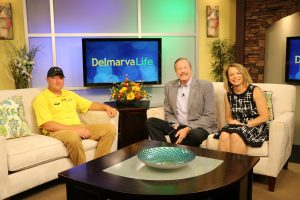 Just take a walk on Delmarva and it won’t be hard to find snakes, squirrels and spiders, just to name a few. We’re getting the lowdown on a lot of the wildlife that can be found on Delmarva. Bill Russell, with Bay Area Wildlife Solutions and Brasure’s Pest Control, tells us what can actually be found here (copperheads, anyone?!), and what critters can cause the most damage to homes. You might be surprised by his answer.

It’s no secret that coastal areas on Delmarva are a great place to vacation. In fact, according to the U.S. Census Bureau, Rehoboth Beach has a year-round population of about 1,600 people. In the summertime, that population jumps to about 25,000 people. Lisa spends some time with the Sussex County Association of Realtors to find out why June is a good time to consider becoming one of those coastal residents year round.

Sean has spent plenty of “Days in the Life” out of his element, but today, he’s pretty comfortable in the kitchen of Pastry Chef and Wedding Cake Designer, Steve Konopelski. See if Sean has what it takes to be a cake decorator. 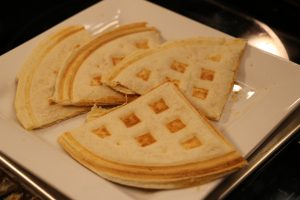 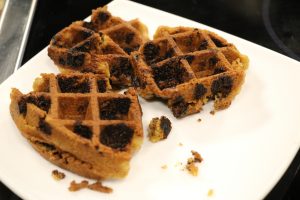 Sean will then step into the DelmarvaLife kitchen to help us celebrate National Waffle Iron Day. Yeah, it’s a thing. From sweet to savory, you can make so many different dishes with a waffle iron. Just wait ’til you see! 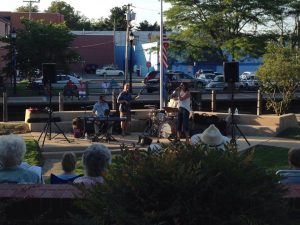 Diamond Groove performing at “Music in the Park”

We’re also learning more about Milford Public Library‘s “Music in the Park.” It’s a summer concert series that takes place every Wednesday evening at the Milford Public Library Amphitheater. Library Director Kay Hudson says the concept was developed years ago. She says, “The Milford residents were so supportive of the library during our library building projects and throughout the years, that the staff and trustees of the library wanted to give back to the community.” Kay says the U.S. Army Band Downrange will make a special appearance on Thursday, July 14th. Enjoy the shows at Music in the Park! 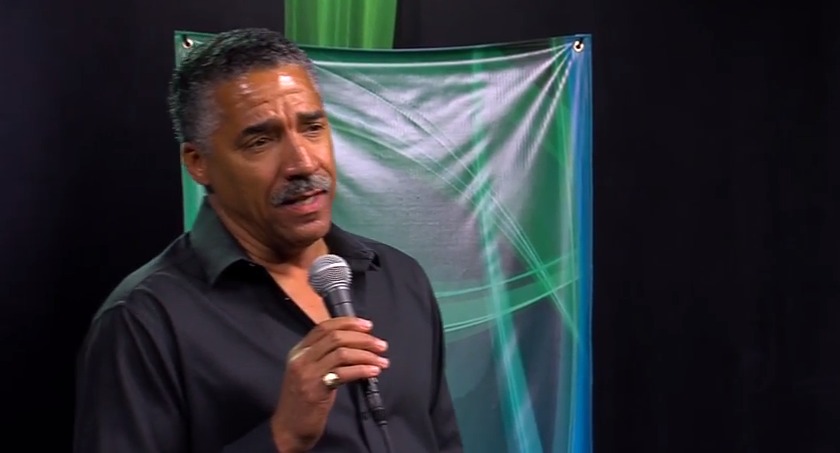 Bryan Clark joins us on the DelmarvaLife stage to sing[...] 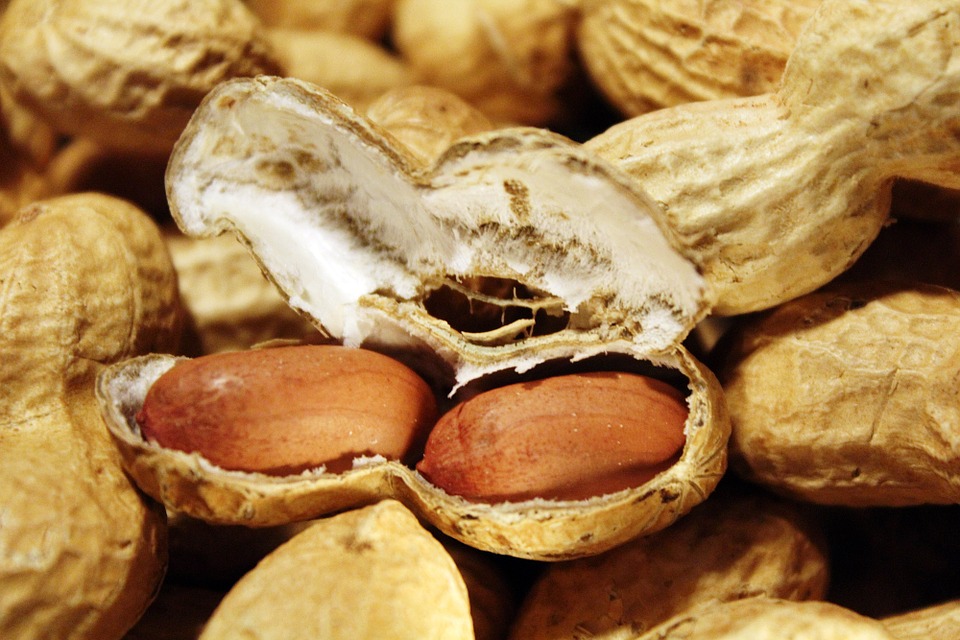 Tuesday on DelmarvaLife, we learned more about food allergies. Allergist[...]