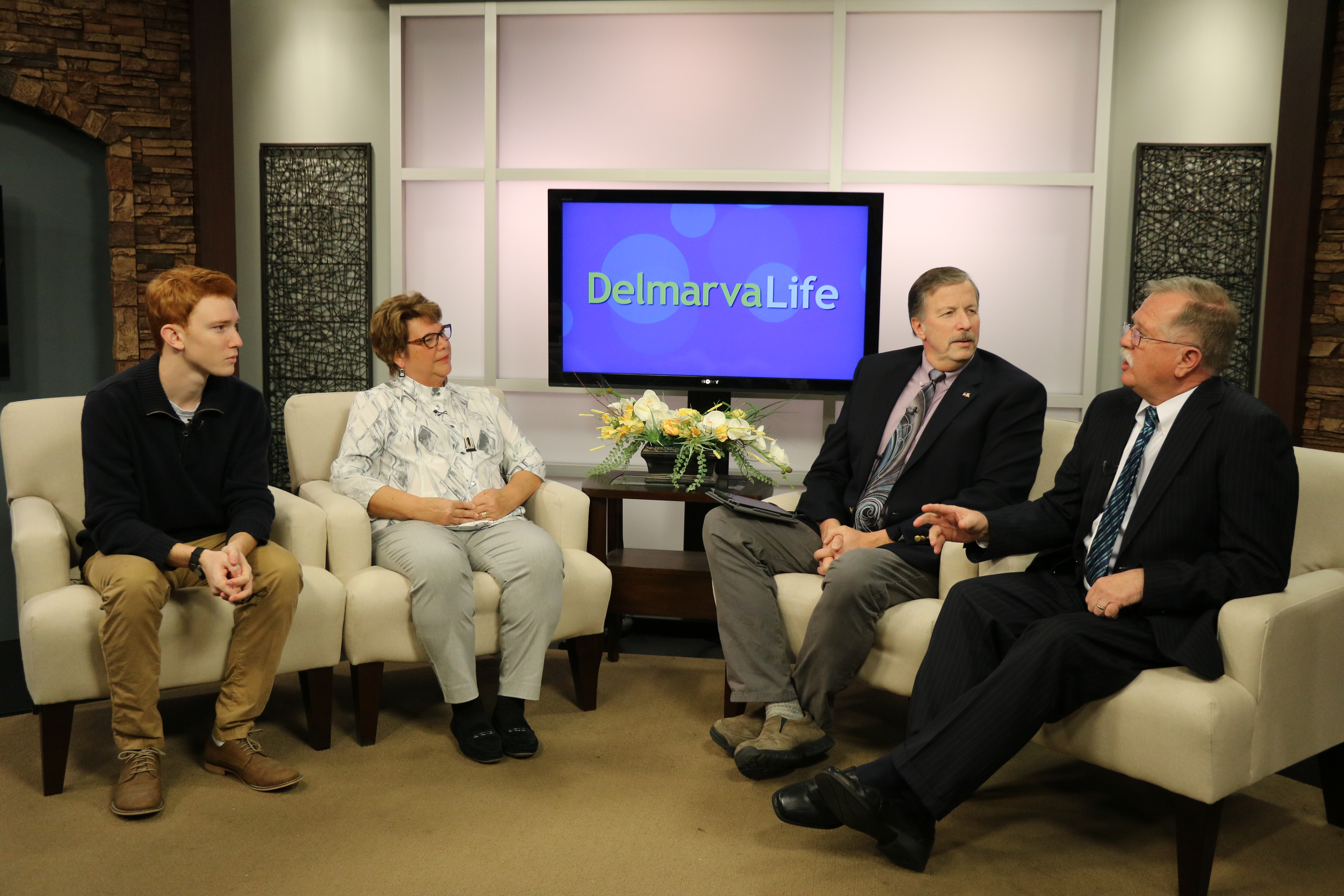 Nick Foles came up big in the NFC Championship game as the Eagles rolled to a 38-7 win over the Minnesota Vikings. Superbowl 52 between the Eagles and Patriots will be played on Feb. 4, 2018.

Each year, WBOC honors local people who make a difference on Delmarva with the Jefferson Awards. A similar National program also honors unsung heroes making a difference in our communities. It’s called “Who Powers You.” This year, two of the four National winners are from Delmarva. Both winners have been featured on DelmarvaLife before. Mary Rio is the founder of a group called Clothing Our Kids. The group provides essential school clothing for children who live below the poverty level. Chase Marvil of Greenwood, Del. created The Inspiring Project. The project is all about using social media to reach out, inspire, and encourage kids, in an effort to eliminate suicide and bullying. Mary and Chase join us in Historic Studio D to talk about being winners in the National contest and what it means to them to give back to the community.

We’re back with Most Wanted Monday! Lt. Tim Robinson with the Wicomico County Sheriff’s Office joins us in the studio with a new wanted list. See today’s Most Wanted list here. 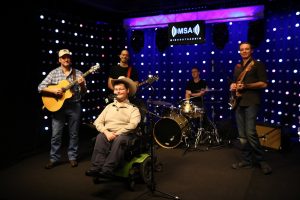 By now, you know the name Jared Watson. His performance at his school’s talent show went viral and he has been on our show a few times. We’re excited to announce that big things are happening in Jared’s life. We got word that a man from Idaho recently watched one of Jared’s performances on DelmarvaLife. As a result, he wrote a song specifically for Jared to record. The song is called “In the Name of Freedom” and it’s a tribute to the selfless, brave men and women in our military. Jared debuts that song today on the Mid South Audio Stage. 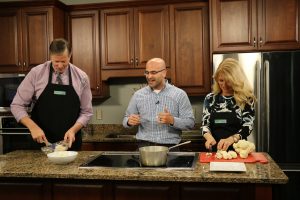 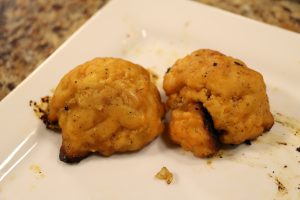 It’s National Hot Sauce Day! So we’re making buffalo cauliflower bites in the kitchen with Michael Dondarski of Dover, Del. He makes his debut in the DelmarvaLife kitchen and tells us about his podcast. You can listen to by going here. 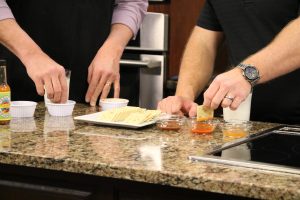 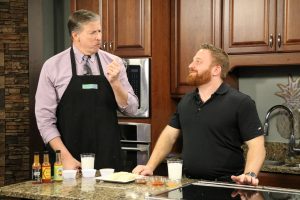 And since it’s National Hot Sauce Day, we decided to have a little competition between Corey and Jimmy. They’re going head-to-head in a hot sauce challenge. Whoever drinks milk first, loses! Be sure to tune in at 5 pm! 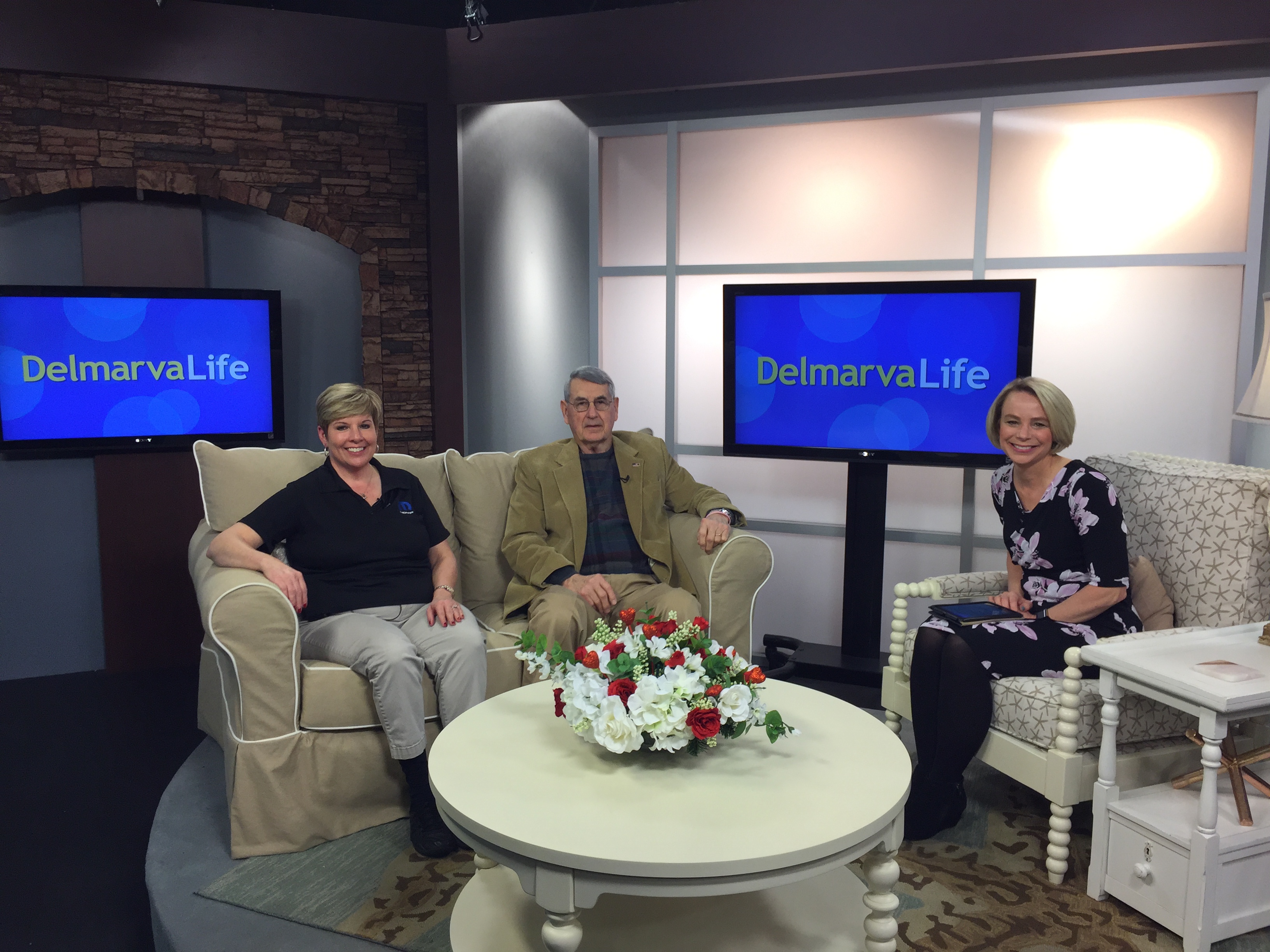 Today on DelmarvaLife: Tonight, some children and families on Delmarva[...] 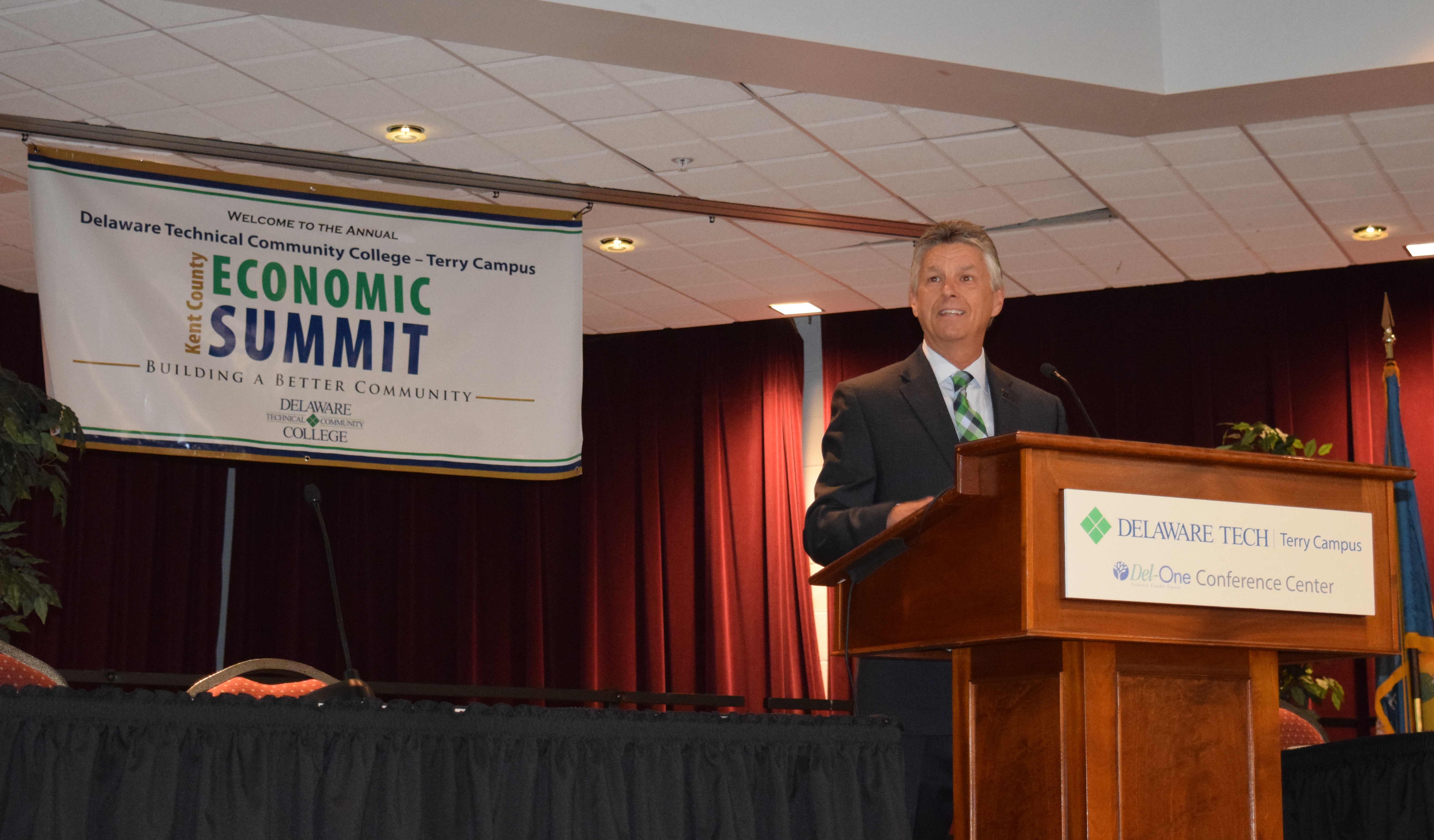 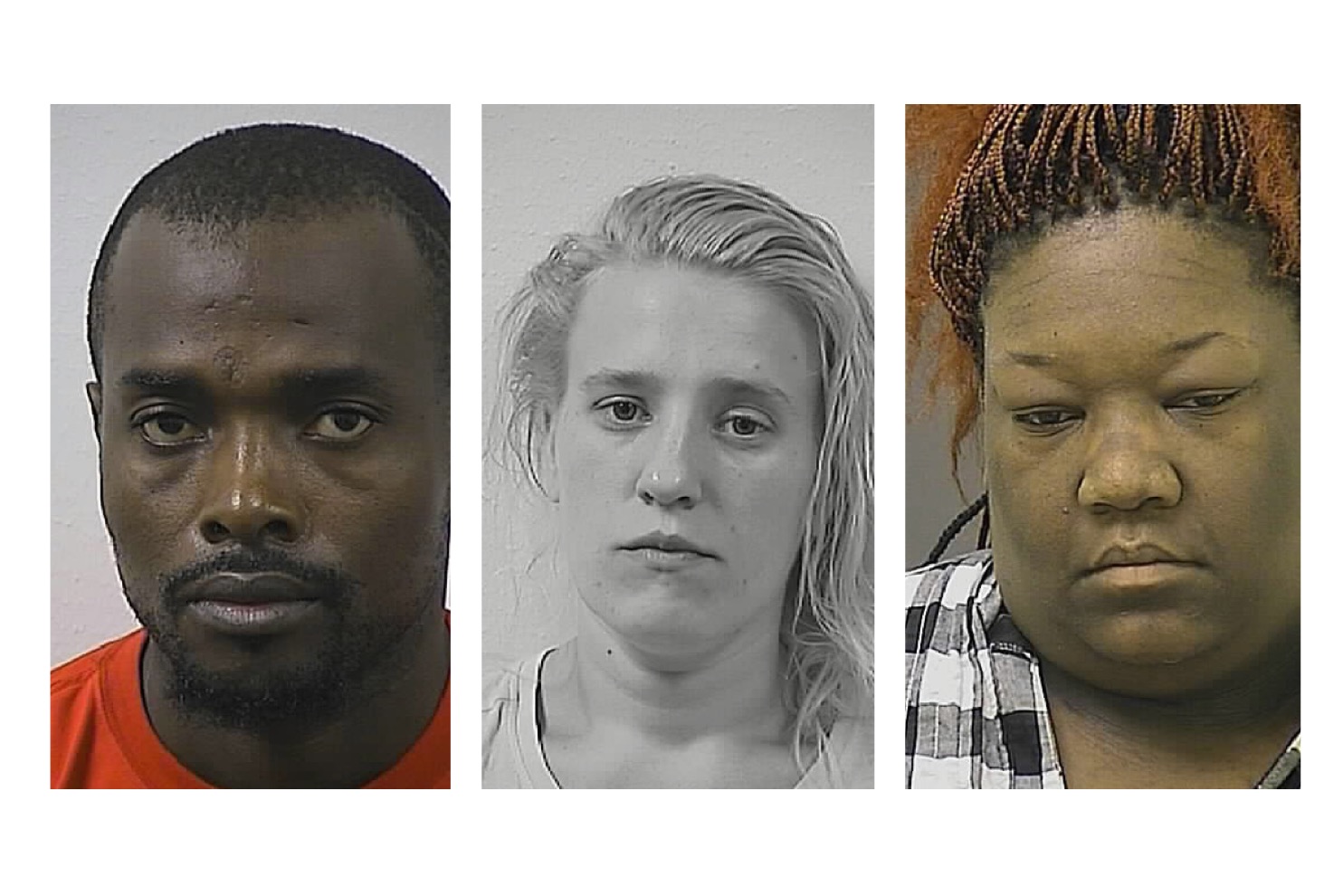