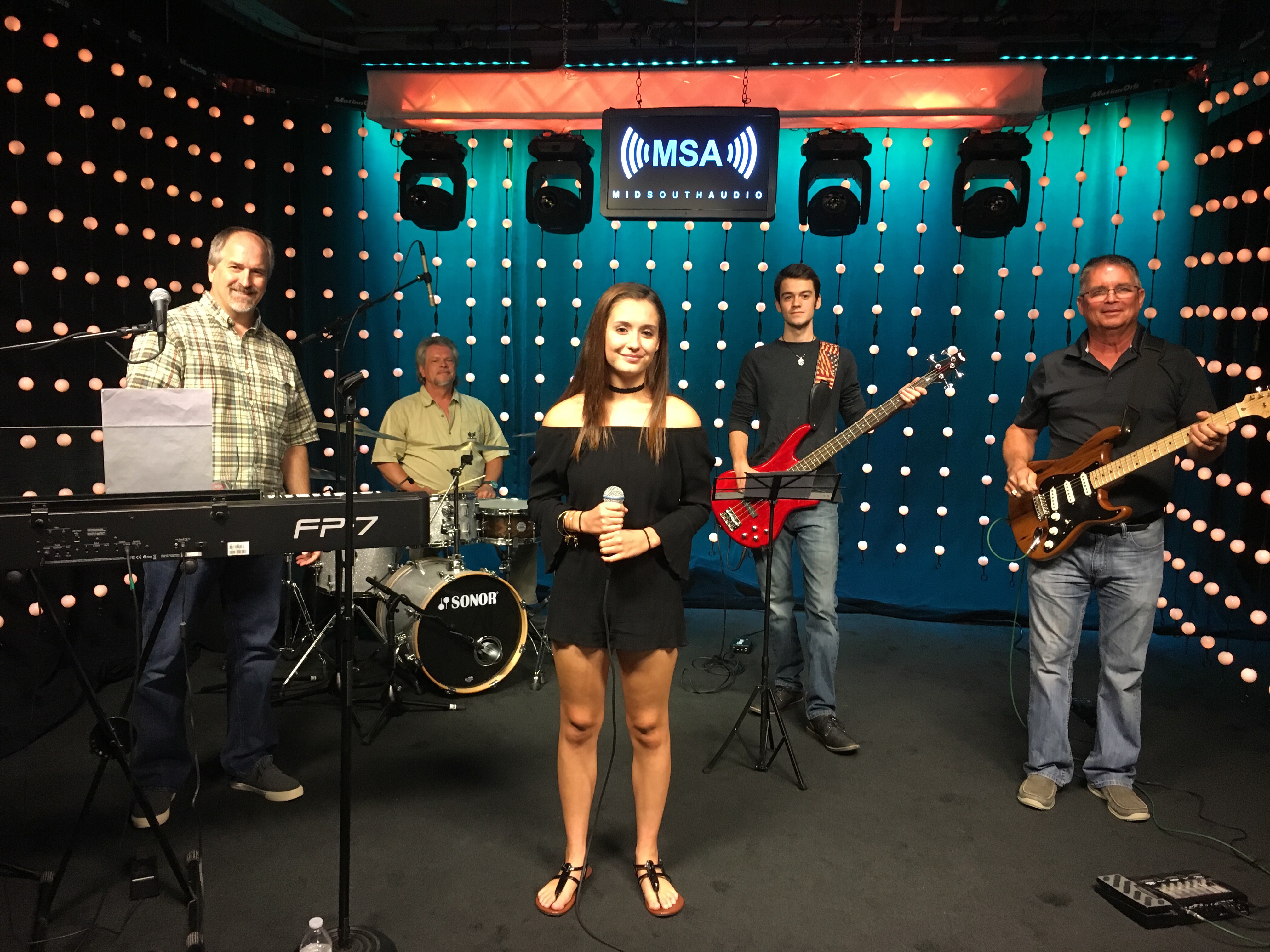 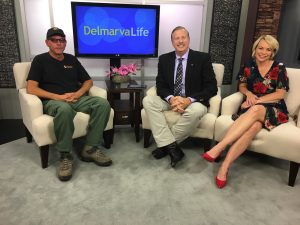 When Todd Dudek isn’t taking pictures for his photography business, Dudek Photography, he’s battling fires! During his free time, Todd volunteers for the Salisbury Fire Department. Recently he became a part of a Wildland Fire crew that went west to fight fires. We’re going to hear some of the stories he’s collected during wildfire season, and what motivates him to come face-to-face with danger. 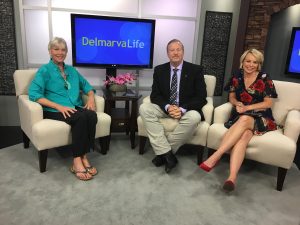 The Chesapeake Film Festival is an opportunity for thousands of film lovers to come together for a celebration of storytelling and filmmaking. Sandy Cannon-Brown is one of the filmmakers that will be part of the festival and joins us this afternoon. She says one of the films being screened is the highly anticipated feature documentary, Five Days in August. They will be screening more than 50 films in Easton, Cambridge and St. Michaels, Md. The Festival will be on October 11-October 14. Some of the screened films will be from the Academy Art Museum, the Chesapeake Bay Maritime Museum, the Avalon Theatre, the Dorchester Center for the Arts and the Cambridge Premier Cinema. Click here to find out all about the festival! 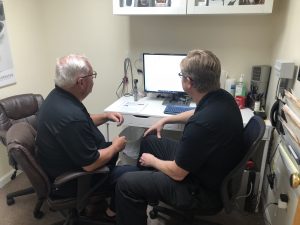 Did you know that hearing loss is the third most common health problem in the U.S today? Lisa took a trip over to Audio Advantage Hearing Aid Center to learn about how easy it is to find out what kind of hearing loss you have and how simple it is to fix it. 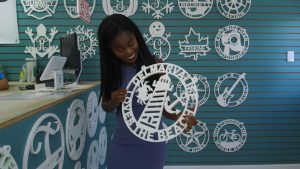 Red Mill Monograms is one of those few places in town where you become the designer of your own custom gifts. DelmarvaLife’s Sydney Whitfield stopped by Red Mill Monograms to see the kinds of personalized gifts they have in store. Here is a link to their website, where you can choose from all of their available designs! 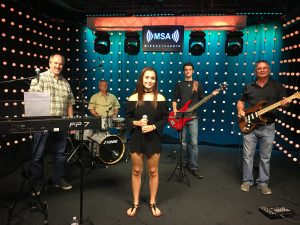 Destiny Colon is an up-and-coming singer from the praise team at Crossroads Community Church in Hurlock. We’re so excited to introduce her to you as she takes on the Mid-South Audio Stage! 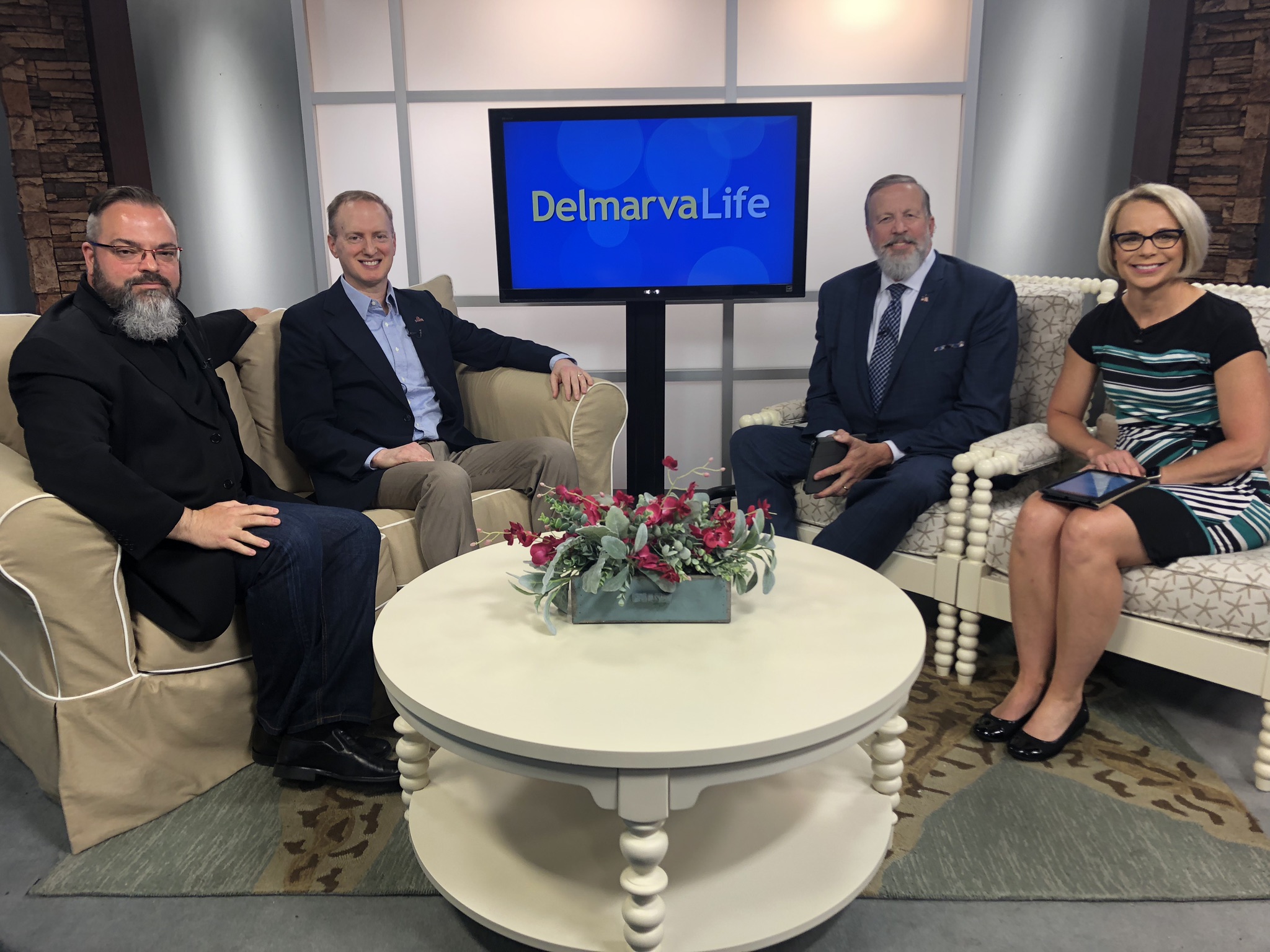 Downtown Salisbury has a thriving art scene that centers around[...] 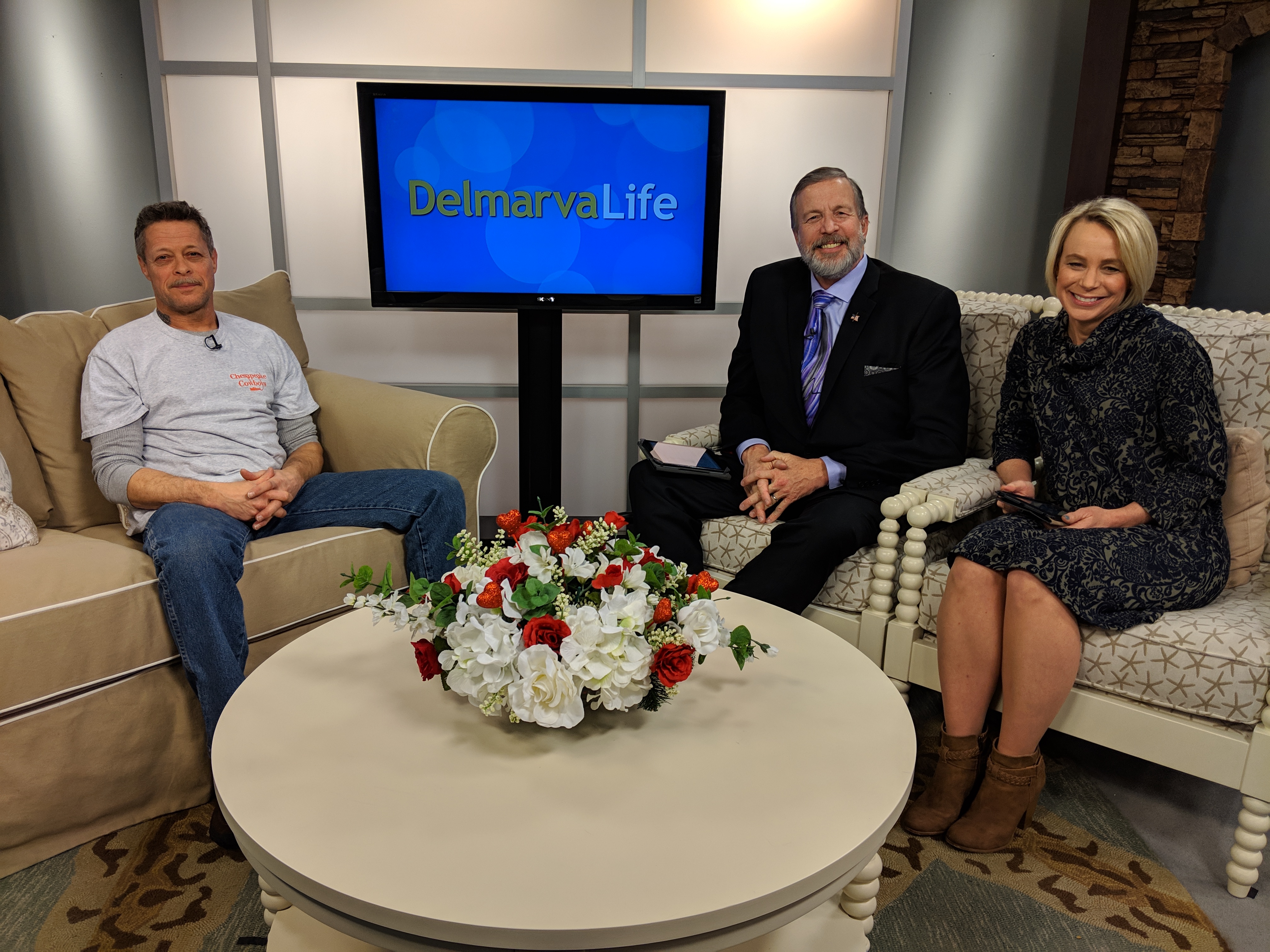 Do you remember a bully growing up? This Sunday, Southside Jiu[...] 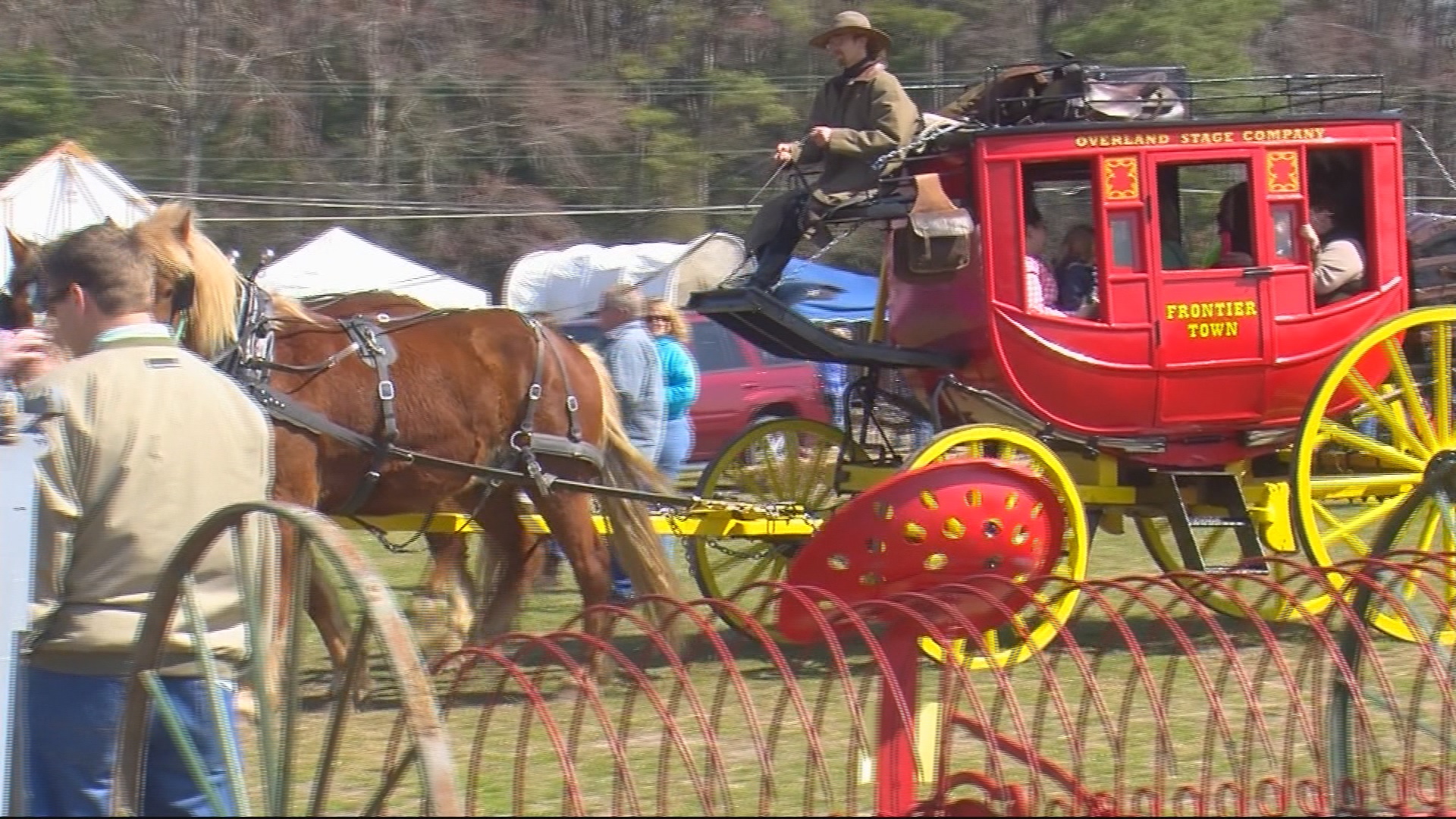