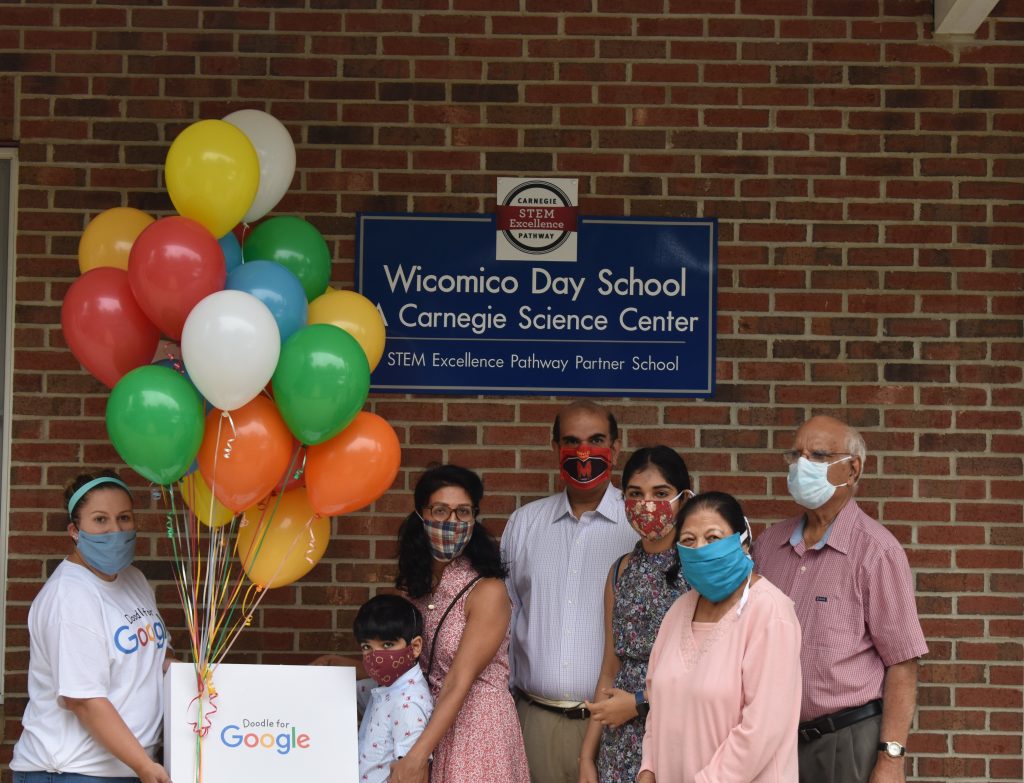 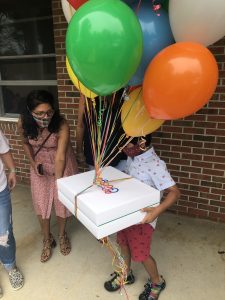 Go to the Google homepage and you’ll always find an animation or a picture representing different themes. But, did you know what it is officially called? It’s a Google Doodle. Soon, you may see a local third-grader’s worker on the homepage. But, you’ll have to help him out first. We talk with Vikram Parker of Wicomico Day School, whose doodle for the competition landed him a spot as one of 54 finalists. To vote for the artwork, click here. 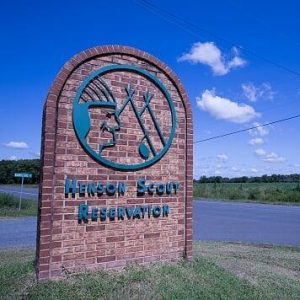 For 55 years, Scouts from all over Delmarva have made their way to the Henson Scout Reservation for summer camp. Lots of memories being made. Now, you can learn more about the camp, that has been a place of summer learning and summer fun for these young campers. The Boy Scouts of America has published a new book about the history of the camp. 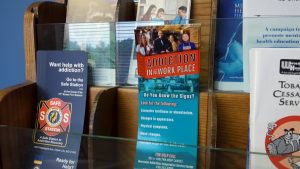 On this Wellness Wednesday, we turn our attention to prevention. One could say that in the war against addiction, the Worcester County Health Department has their weapons drawn. Katie recently visited to learn about a number of different initiatives they’re bringing to the battle. 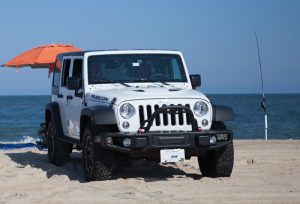 It’s a way of life – that draws in “jeeple peeple” all over Delmarva. If you own, have driven, or have ridden in a jeep – you probably get it. If you haven’t, now’s your chance to get it. Jeep week is a go! We talk with Event Director of Ocean City Jeep Week, Brad Hoffman, about some of the changes coming to this year’s event. 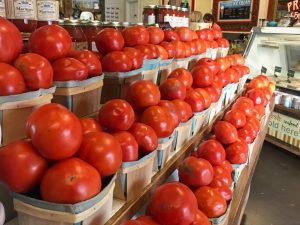 Just yesterday, we learned how to make Cucumber Ranch Bites in the Mr. Food Test Kitchen. Today, we have another recipe using cucumbers and delicious tomatoes. There’s nothing better than fresh, local produce. Chef Stewart Davis of Flannery’s Bayou and Bbq is here to show us how to make New Orleans Dirty Rice. 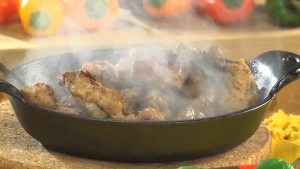 The city of Havana is no stranger to the rich flavor’s and spices that the Caribbean has to offer. This pork recipe is no different. Havana Pork is marinated in “mojo” (a blend of veggies, fruits and herbs) that give it an authentic taste! Check out the recipe below:

This author hasn't written their bio yet.
Matt has contributed 867 entries to our website, so far. View entries by Matt. 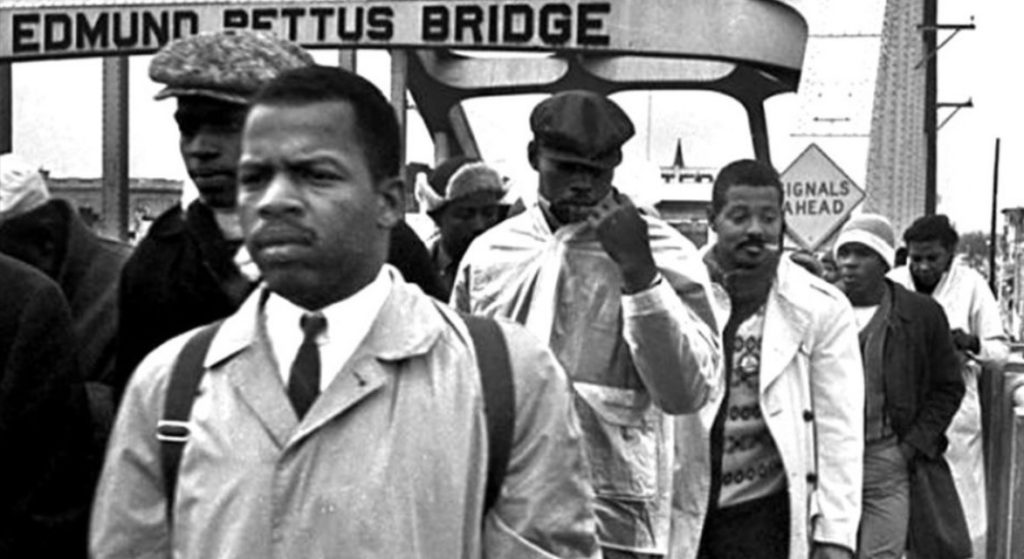 Inspired by the famous John Lewis’ Selma Walk to end[...] 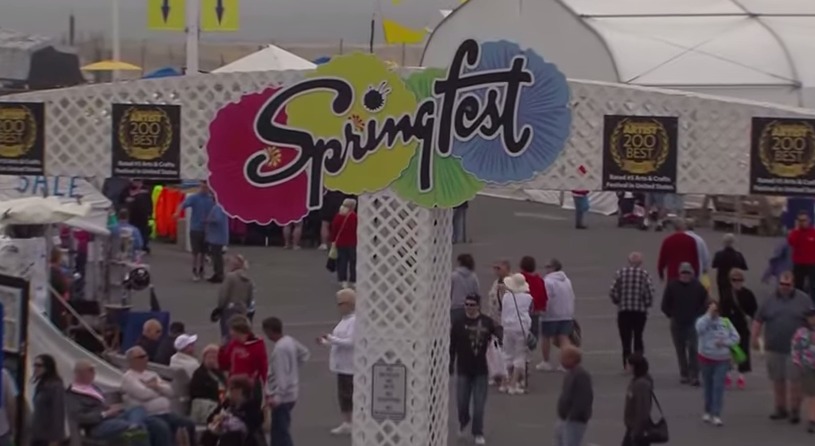 Jimmy, Lisa, and Sean went to Springfest this year to[...] 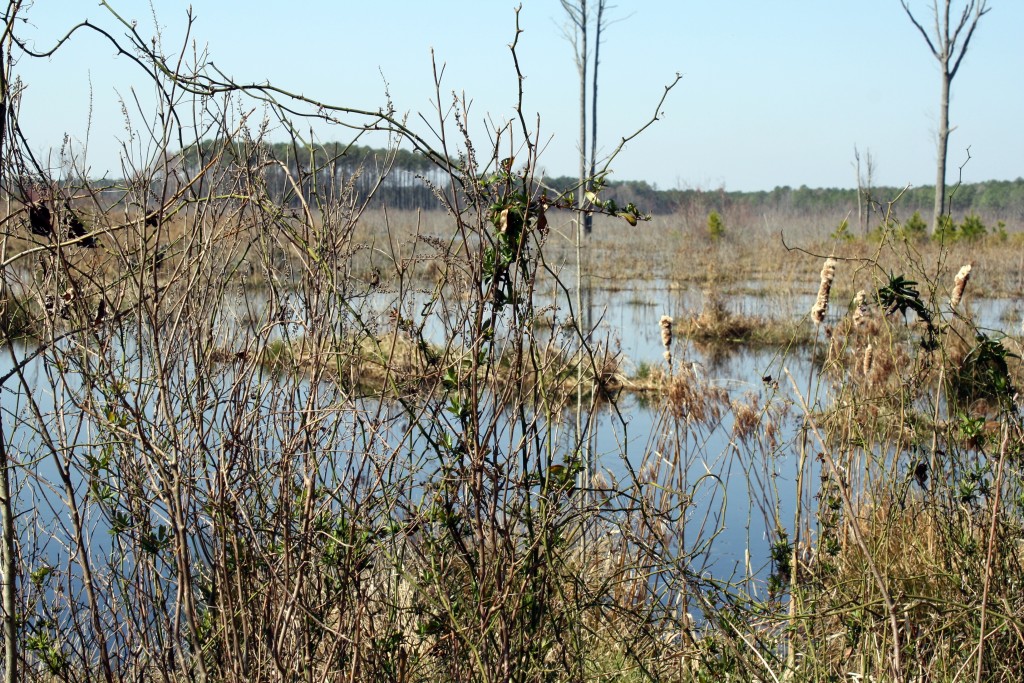