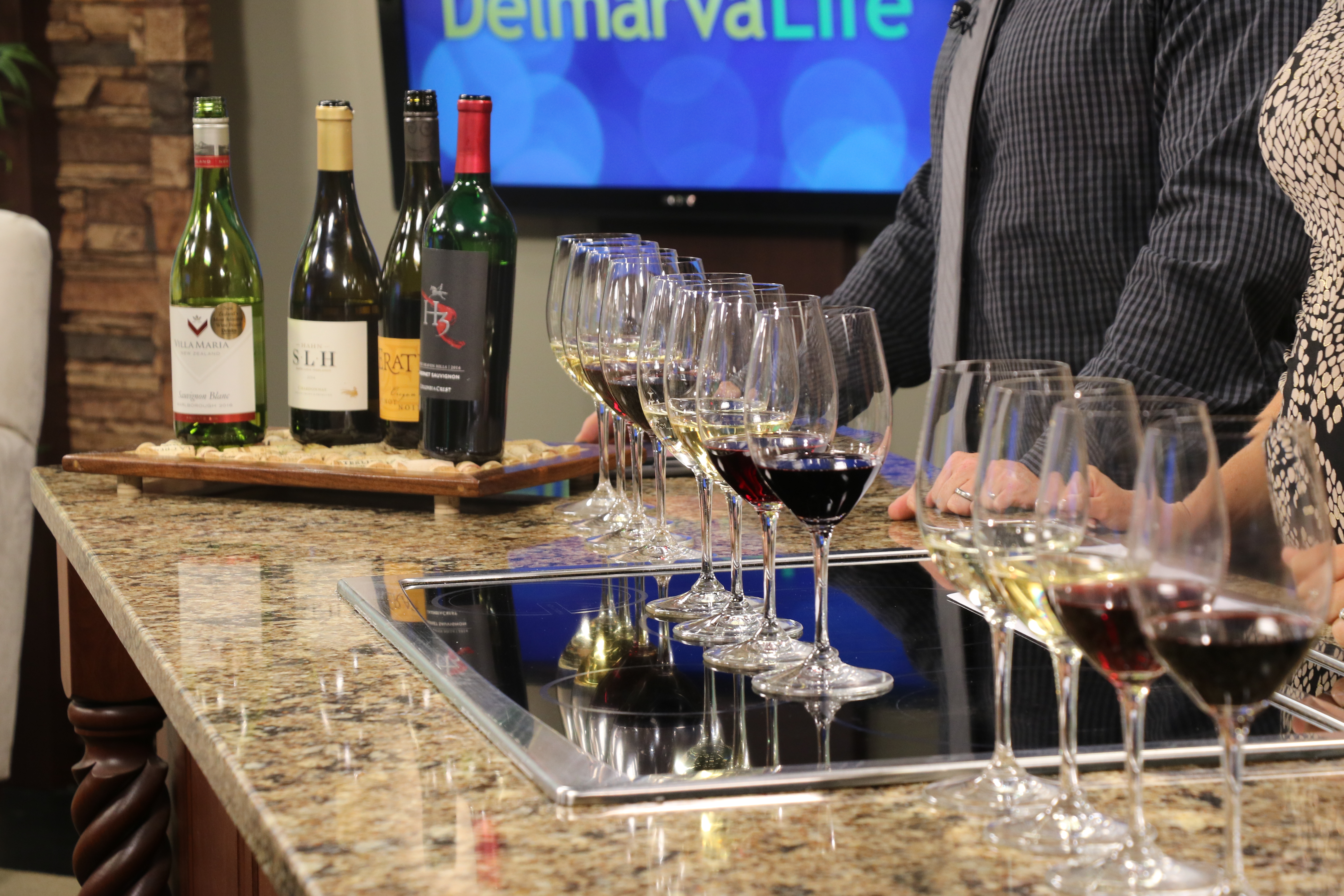 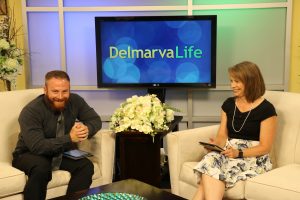 Living on Delmarva has a ton of perks, the beautiful beaches, amazing restaurants, and historical landmarks, and the best part? You don’t have to drive very far to reach them, in particular the last one.

When it comes to historical landmarks, virtually all of Delmarva is historical. Some don’t know the history that lies on the peninsula, case and point: Harriet Tubman and the Underground Railroad in downtown Cambridge. Not to worry however, there is now a museum right here on Delmarva that honors and educated visitors of her heroic life. We’ve teamed up with Hertrich Honda of Easton to preview one of their awesome new cars, as well as test drive it to the museum to learn all about the freedom fighter’s life.

It’s time to see who is up for adoption on Delmarva in this week’s addition of Pet Connect. All the cutest dogs and kitties you can imagine are looking for a loving owner right now, and it could be you! 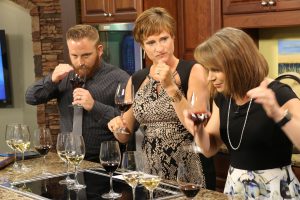 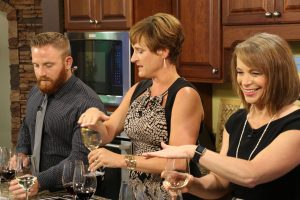 Next it was time to hit the kitchen, but today it wasn’t to cook but rather just taste. Have you ever wanted to grab a bottle of wine, but didn’t really know what to look for, or don’t know what wines go well with certain foods? Well, West-O-Bottle Shop and Bar Owner, Sara Hambury certain knows, and was gracious enough to stop by to give Corey and Lisa a crash course in wine tasting. Soon everyone can become a wine connoisseur! 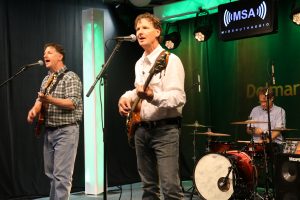 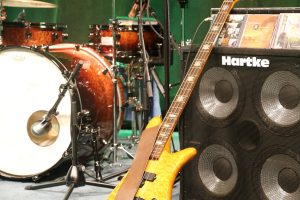 It’s Friday and that is certainly cause for celebration! Bill Dickson and Musical Think Tank rock us into the weekend on the Mid-South Audio Stage. Bill loves writing his own, unique music but also loves writing other pieces close to his heart. To hear the band take to the stage, as well as to hear what Bill has up his literary sleeve, just tune into DelmarvaLife at 5. 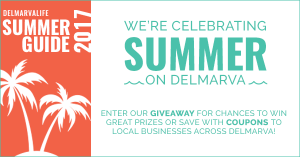 Finally, it’s time to announce another winner in our Summer Guide giveaway! Two lucky winners will win some very special giftcards, one valued at one-hundred dollars! Tune into DelmarvaLife at 5 to see if you’re one of our winners! 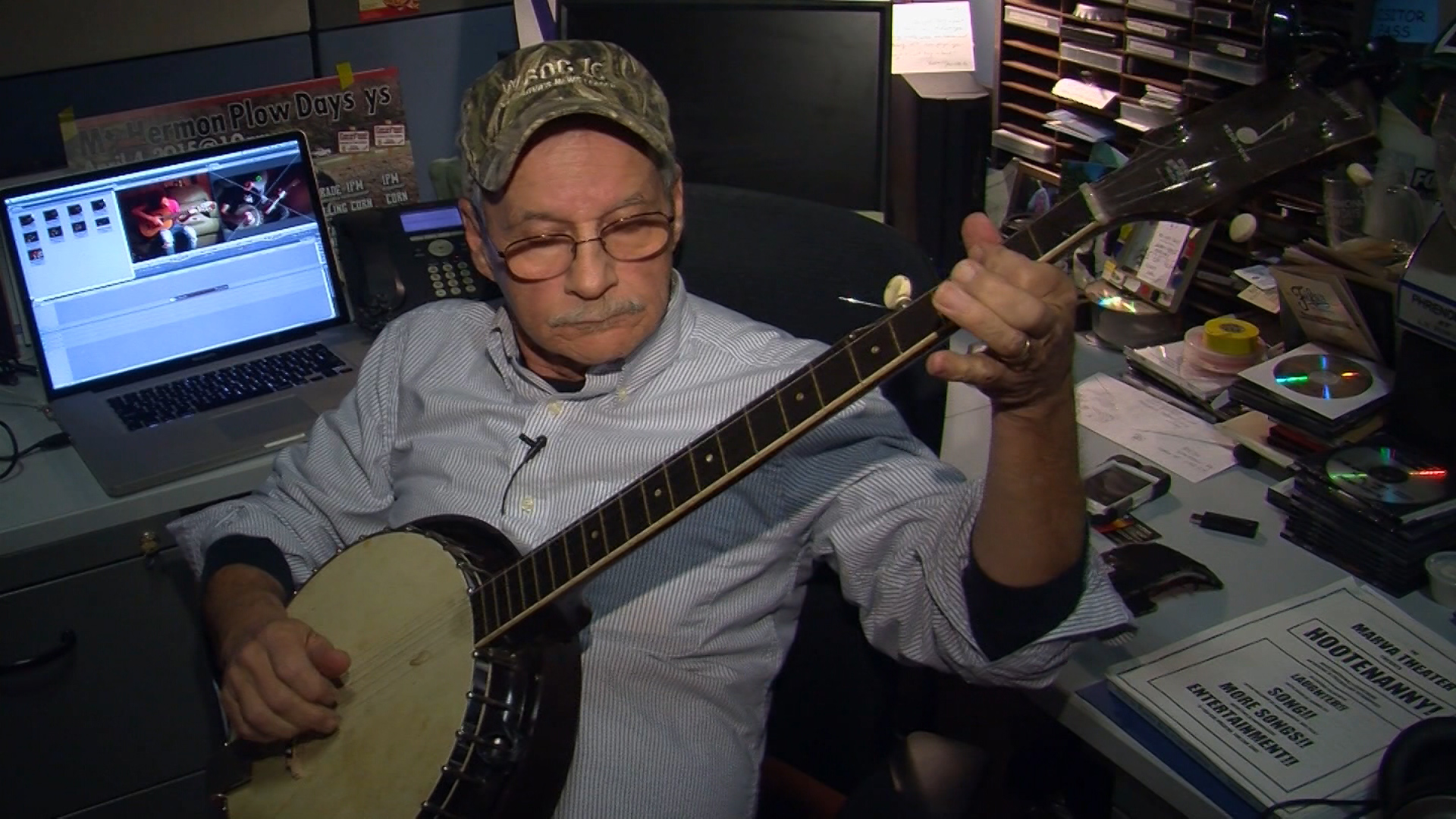 The story of the 5-string banjo given to Charles Paparella[...] 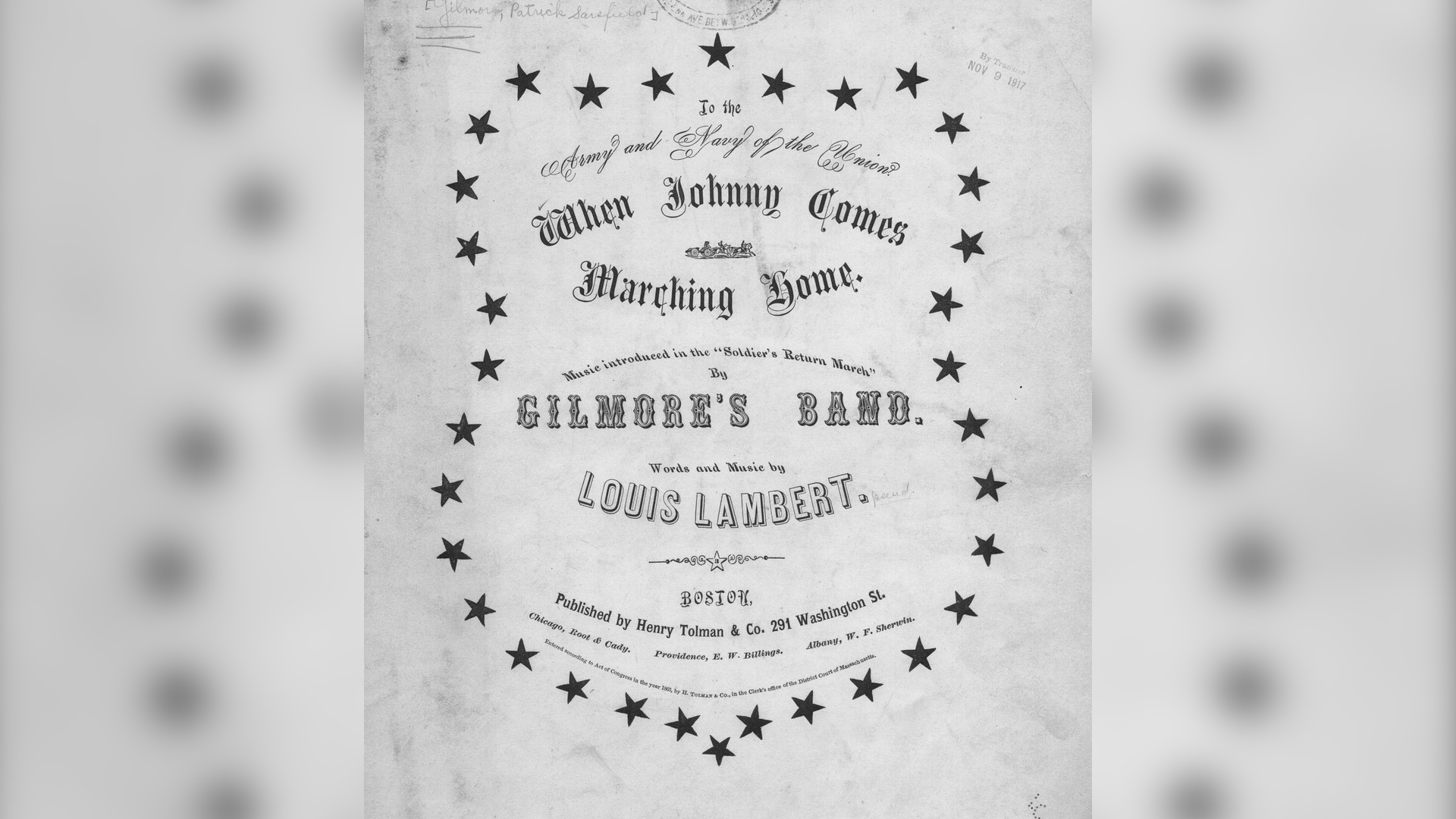 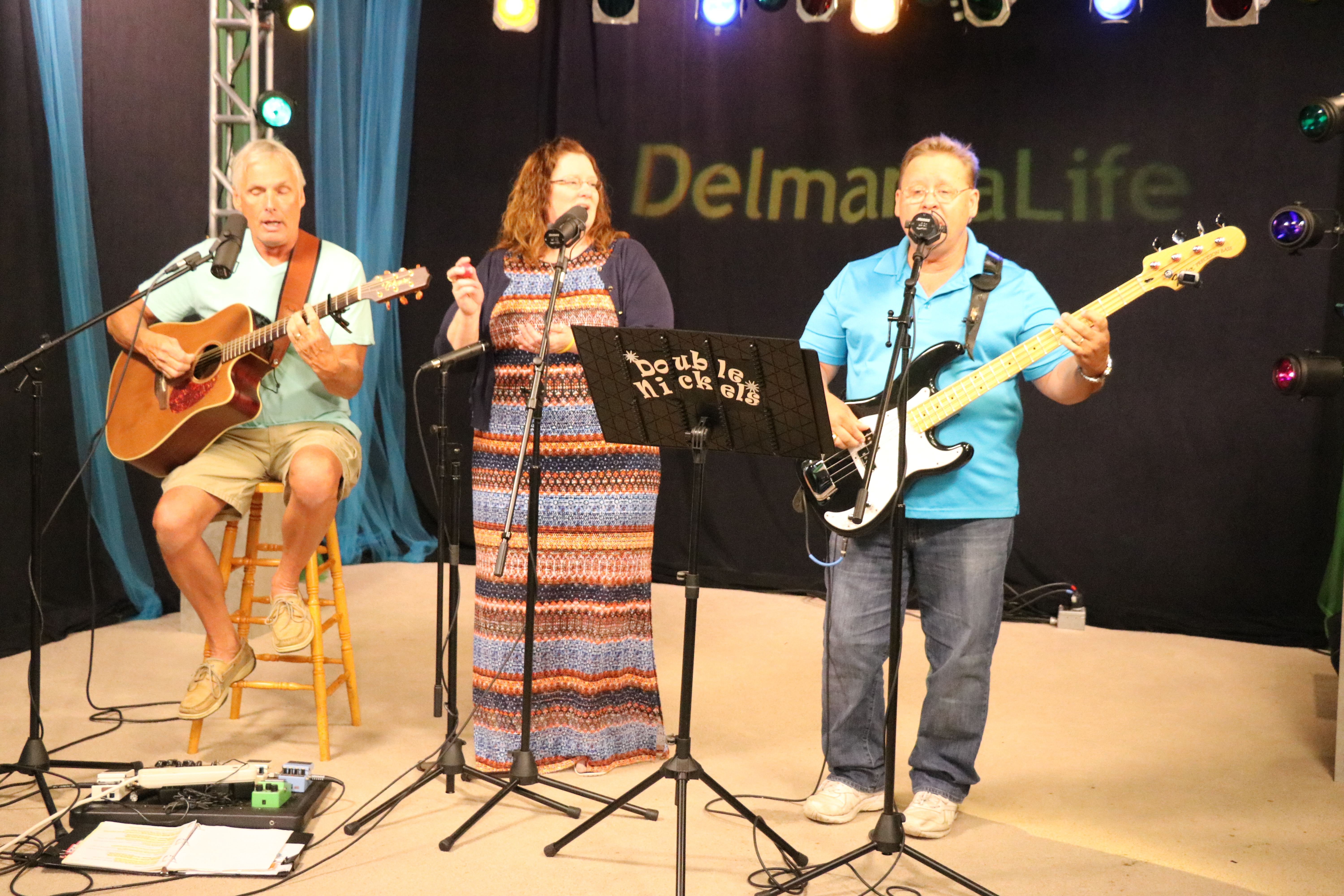 We enjoy having bands return to the DelmarvaLife studio! Double[...]