We Are Milford Mural Project Unveils Artwork to the Public

On Sunday, April 10, the ‘We Are Milford Mural Project’ will unveil its most recent piece of artwork from 3-5 p.m. in Downtown Milford, Del.

Noa Kornbluh belongs to AmeriCorps and is working with the Delaware Economic Development Office on various Delaware Mainstreet Programs. After planning for several months, Kornbluh says the artists started working on the mural in November.

The mural is located off of Park Avenue in Milford, on the side of Arena’s Sports Bar.

Physically unveiling  the mural on Sunday will be Downtown Milford Inc. Executive Director Lee Nelson. Lori Conner, Gilberto Rodriguez and DeMarcus Shelborne have collaborated on this piece and will also be participating in the reveal, along with the six students who have helped with the project.

During the unveiling, their will be a short presentation from the artists on their inspiration for the piece.

Lori Conner is a self-taught artist and painter from Southern California. Conner currently teaches in Milford at her art studio Blu Butterfly. Conner’s work can be seen at the DAFB in the Pax Terminal (USO) and Kaza Medical Group in Dover, Del. 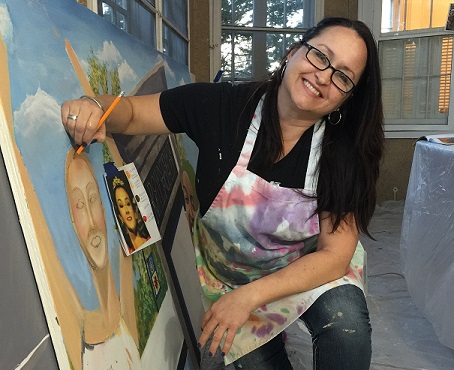 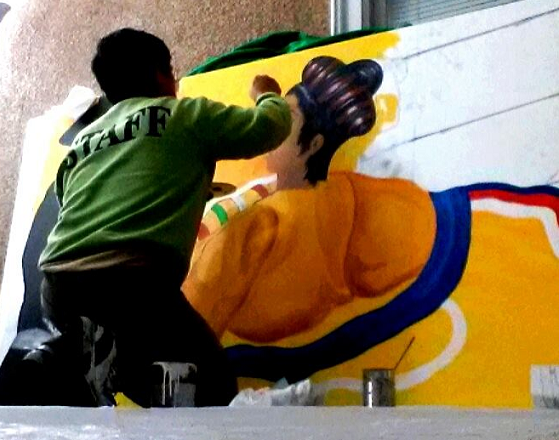 DeMarcus Shelborne attended the Art Institute of Philadelphia from 2002-2004, studying Media Arts & Animation and began his art training to do mostly graphic design. Shelborne began tattooing in 2008 and has since taken up painting with acrylic and watercolor as well as charcoal work. Shelborne opened Body Canvas Tattoo Shop & Art Gallery in Milford, Del. in August 2015. 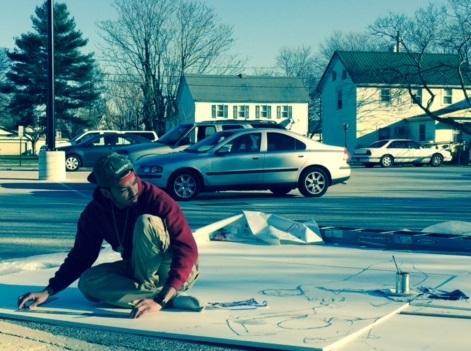 To learn more about the We Are Milford Mural Project, visit downtownmilford.org/events/milford-strolls/muralproject. 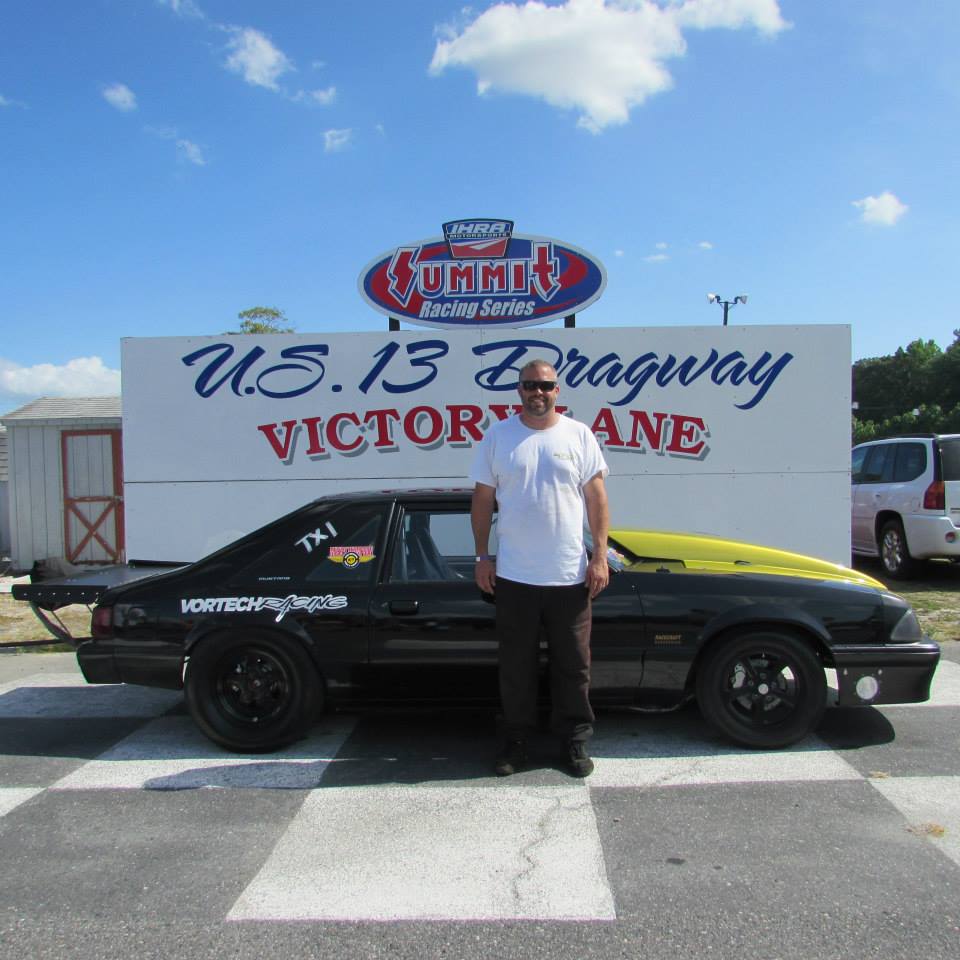 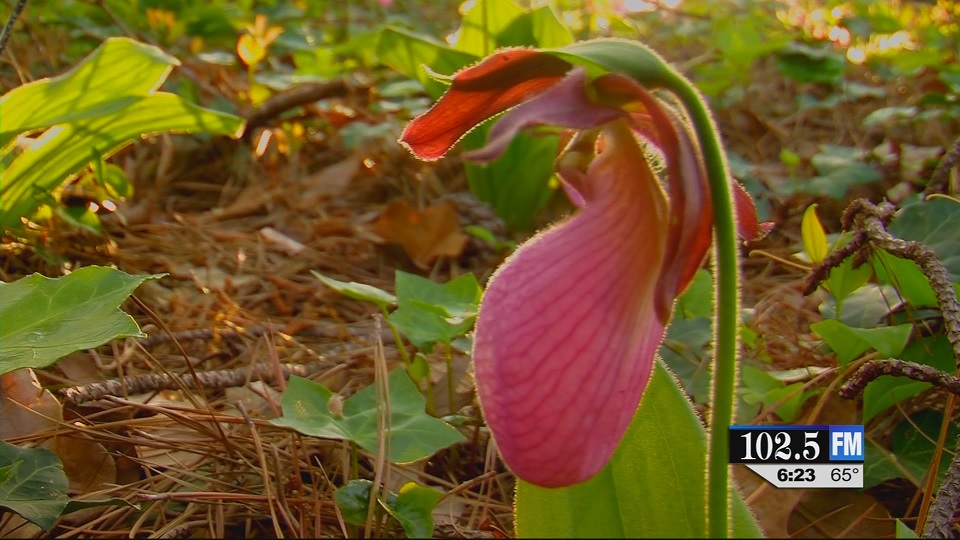 Travels With Charlie: The Rose Lady Slipper of Rehoboth Beach 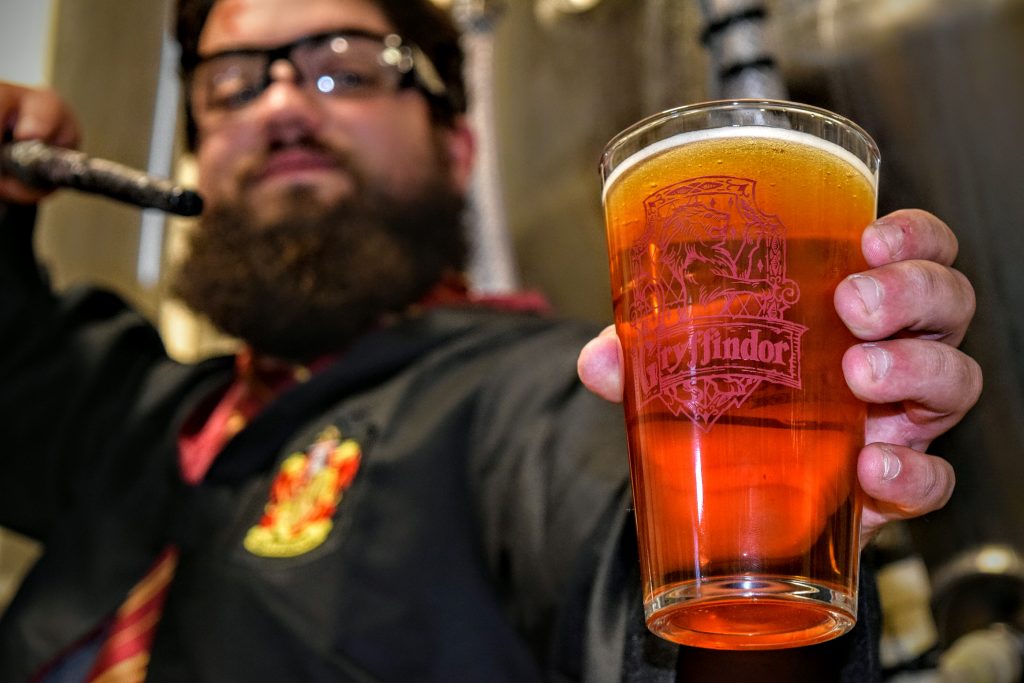