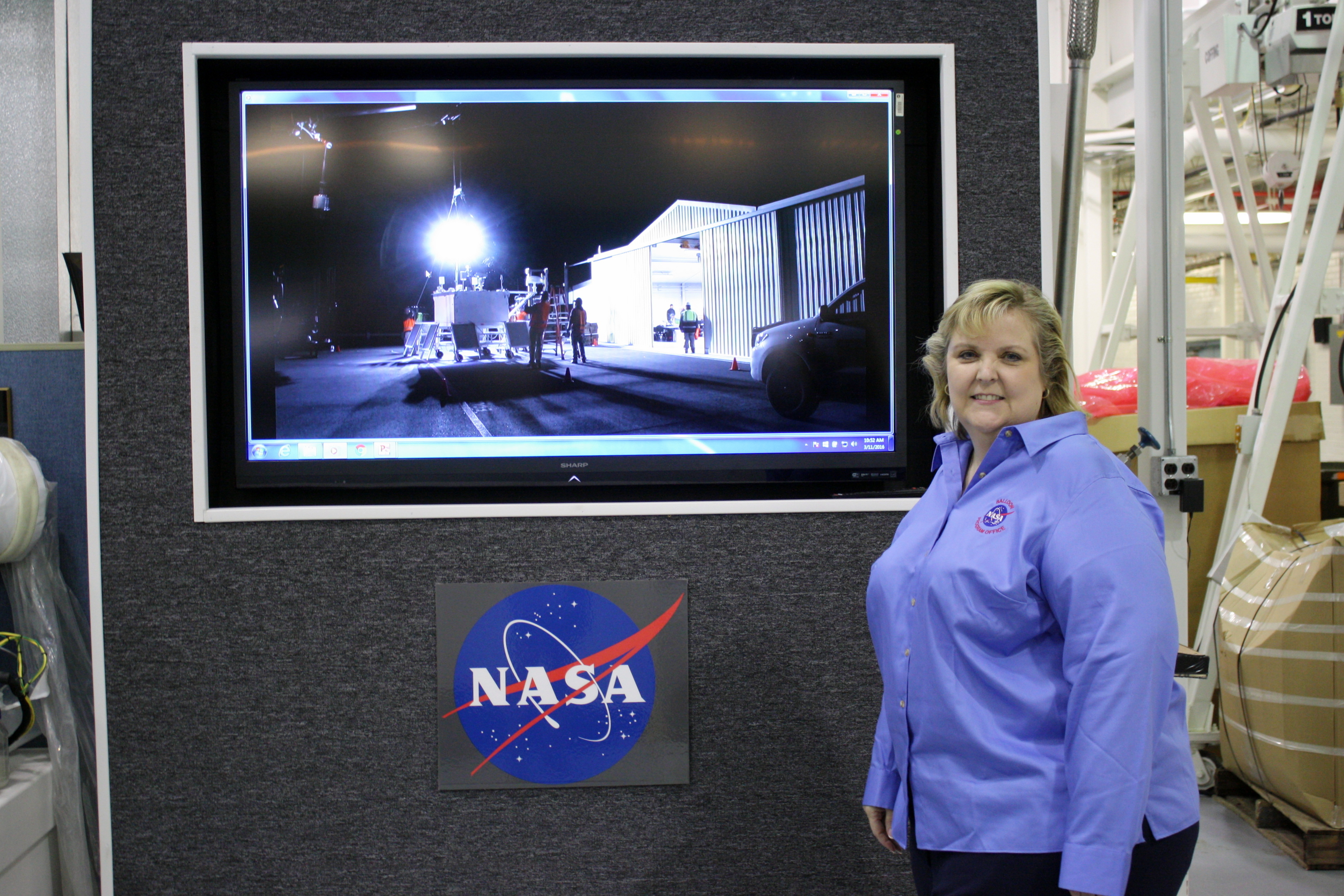 Debbie Fairbrother poses next to her PowerPoint presentation for the upcoming launch. (Photo: Lauren Holloway)

On Monday, Fairbrother and her crew will be flying out to Waneka, New Zealand with NASA’s Balloon Program team. After years of tests and development, the team is extremely close to expanding the envelope in high altitude, heavy-life ballooning with its super pressure balloon technology.

Fairbrother says the reason why the launch is in New Zealand is because of its dense population, the infrastructure and the launchable weather conditions.

At NASA’s Wallops Flight Facility on the Eastern Shore of Virginia, there are about 20 employees to manage and run the balloon program. In addition to those employees, there are about 75 contractors in Texas at the Columbia Scientific Balloon Facility that go worldwide to do the launches of the balloons. 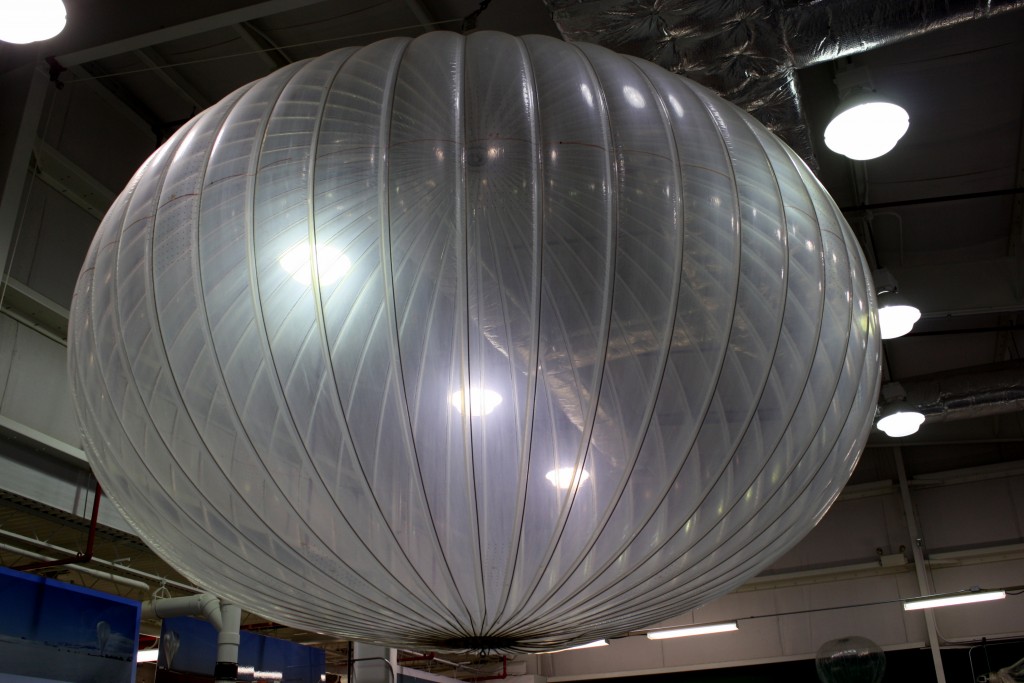 This balloon is at the NASA Wallops Flight Facility. (Photo: Lauren Holloway)

This upcoming flight will be the fourth flight of an 18.8 million-cubic-foot (532,000 cubic-meter) balloon. The longest flight duration has been 54 days.

“Last year we flew over New Zealand as well, it’s the same size balloon, the same dimensions and everything like that,” Fairbrother said. “We launched late March and the balloon was going merrily along, kind of got caught…instead of continuing on a solid path, it wanted to just kind of meander over the ocean and then she took off over Australia. When she got over Australia, she developed a leak.”

Fairbrother hopes to achieve an ultra-long-duration flight of up to 100 days at mid-latitudes during this trip.

According to NASA officials, this flight is scheduled for sometime after April 1, 2016, from Wanaka Airport, pending final checkouts and flight readiness of the balloon and supporting systems.

The SPB is similar to a sandwich bag. Although the material is stronger and more durable, it is made from 22-acres of polyethylene film.

NASA officials say the SPB will ascend to a nearly constant float altitude of 110,000 feet (33.5 km) and travel eastward carrying a 2,260-pound (1,025 kg) payload consisting of tracking, communications and scientific instruments. NASA expects the SPB to circumnavigate the globe once every one to three weeks, depending on wind speeds in the stratosphere.

“Ultimately we want to qualify this super pressure balloon for science. In our qualification process we need at least three successful missions. We do that on our zero pressure balloon size as well as for this developmental balloon so this will be the next flight in that series.”

NASA officials say a longer-duration flight enables longer observations of scientific phenomena, the ability to survey more sources, and more time to observe weak or subtle sources. In addition, mid-latitude flights are essential for making observations at night, a requirement for certain types of scientific investigations.

Extended version of a super pressure balloon flight from Sweden in 2012 (Courtesy: NASA).

“They’re trying to open up the reach to the other astronauts that NASA has had over the years. It’s a huge honor to be an astronaut scholar and as such, it is really humbling that I’m working for NASA myself after having received this fellowship.”

Fairbrother says her biggest role models while growing up were her aunts, one of whom is a mechanical engineer.

Fairbrother is also involved in the AIAA, a professional society with a balloons system technical committee. With that, AIAA is incorporated with all the different balloon communities in the world.

“We basically get together and try to make sure understand what everyone is doing, as well as help each other out. AIAA is how I came to learn about balloons.” 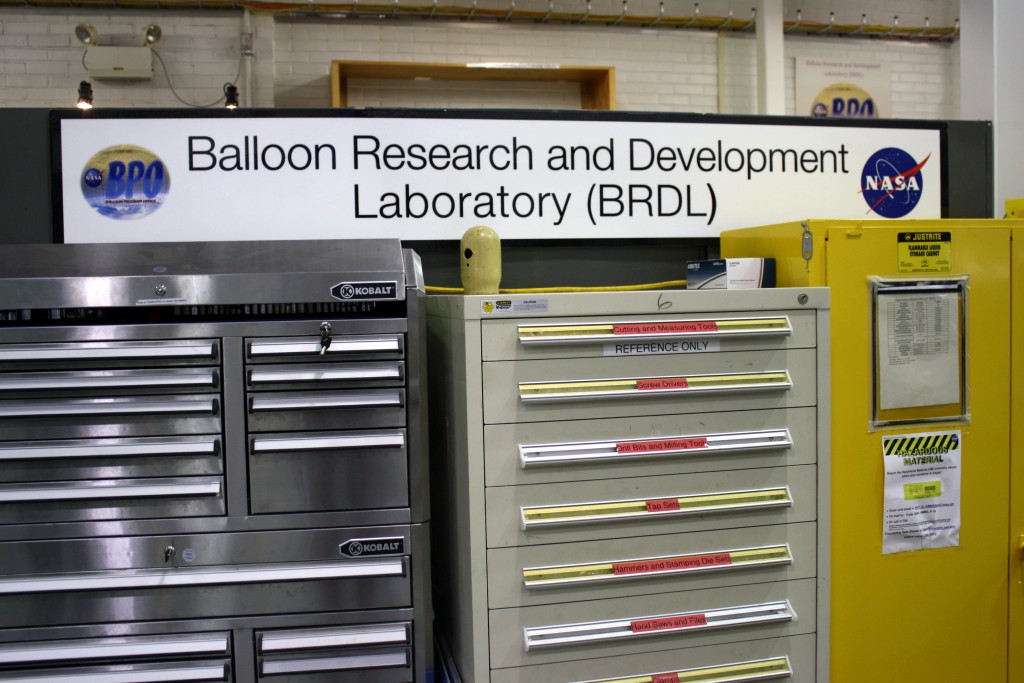 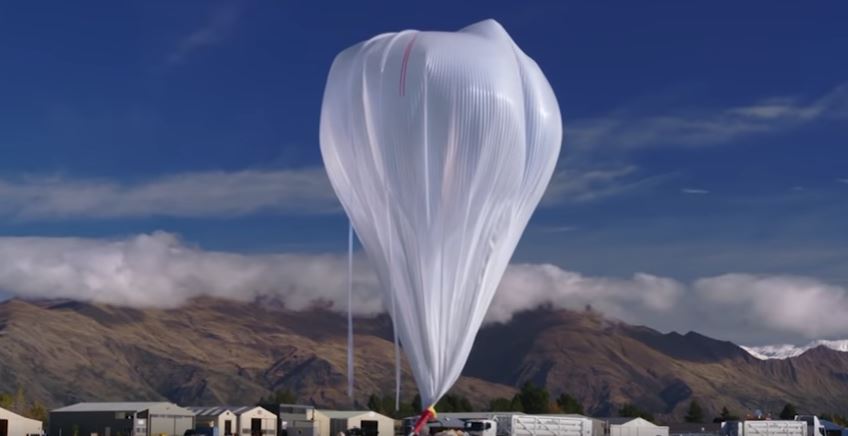 We’re so fortunate to be close to NASA Wallops Flight[...] 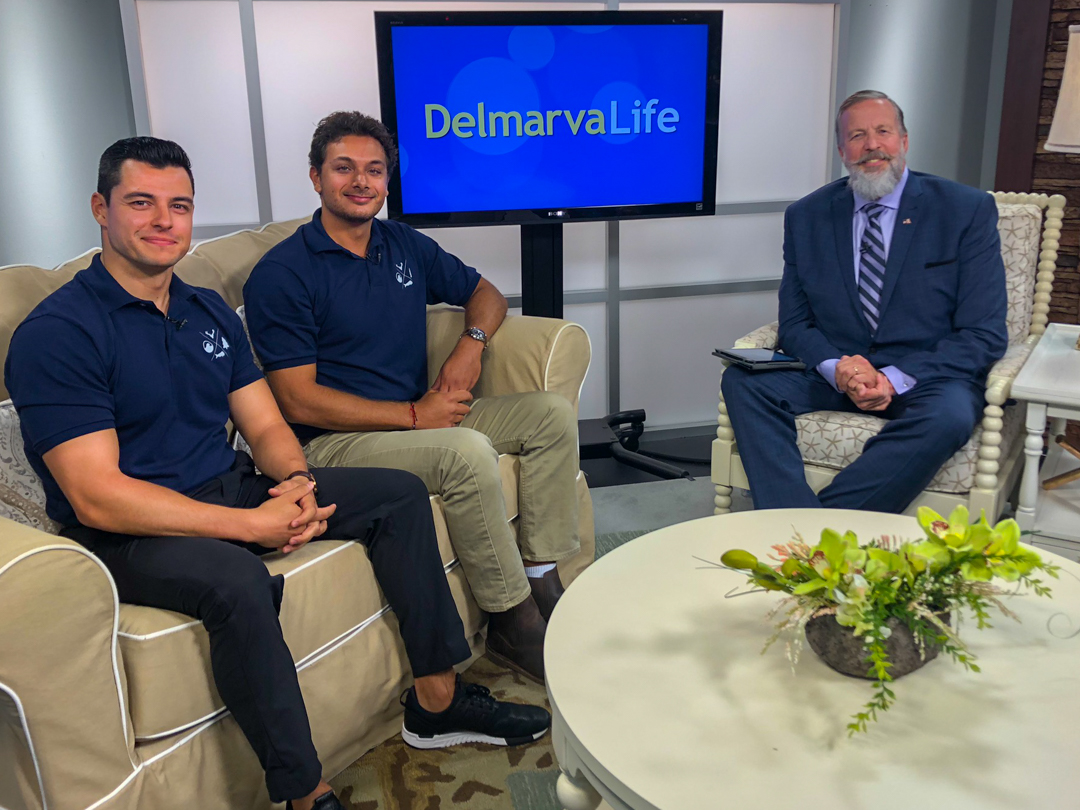 Today on DelmarvaLife: George Makres and Joshua Parente are excited[...] 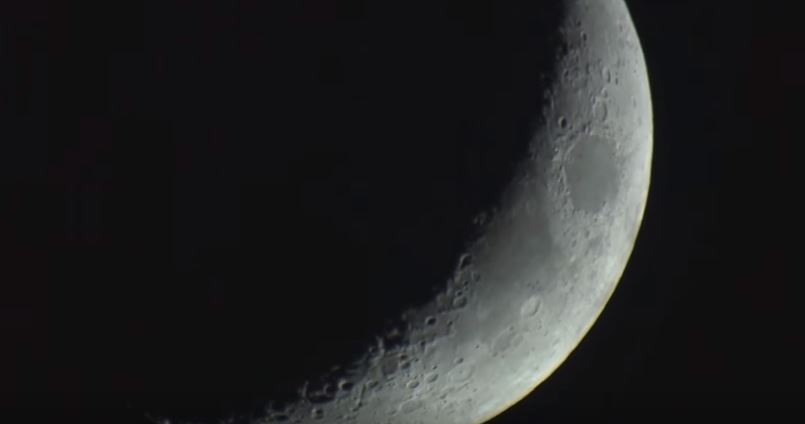 Even if you don’t have a career in space technology,[...]