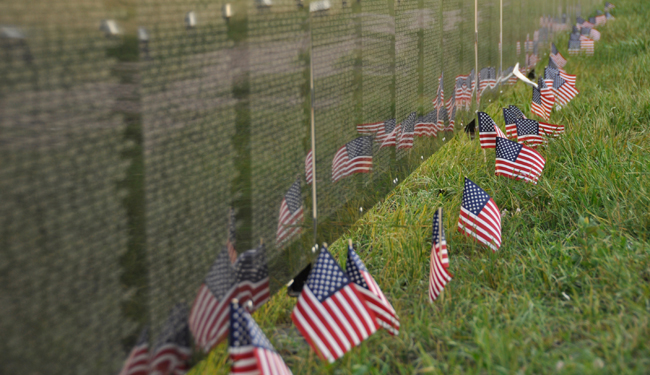 The Wall That Heals exhibit will travel to Delaware Tech Owens Campus for a four day, heartwarming experience.

Delaware Tech’s Owens Campus will host The Wall That Heals exhibit, a traveling replica of the Vietnam Veterans Memorial, on Sept. 1-4 at the Carter Partnership Center lawn in Georgetown.

On Aug. 31, the exhibit will leave the Terry Campus in Dover at approximately 11:30 a.m., making its way to the Owens campus. The replica will be escorted by the Delaware State Police and a motorcycle motorcade of more than 100 Vietnam veterans.

“The Wall That Heals has connections in every state, every community…they just come out of the woodwork,” Robert Bates, academic counselor at the Owens Campus, says.

Once in Georgetown, volunteers will help set the wall up and at approximately 6 p.m., the wall will be open for visitors.

The 250-foot wall, built in 1996, is completely designed and funded by donations. The wall bears the names of 58,271 men and women with names added as late as 2011 and of those 58,271 names, 122 names on the wall are from Delaware. Delaware Tech Dean of Student Affairs, Melissa Rakes, says Delaware Tech became interested in the Vietnam Veterans Memorial Fund and the wall about three years ago.

“We became a commemorative partner,” Rakes says. “We’ve been having programming at all our locations to pay respects and we’ve been looking at what programs we could bring. We’ve been working for a few years to make this happen.”

The traveling wall is half the size of the wall in Washington D.C. and travels every week from Thursday to Sunday, on Sunday pulling away to its next location. Director for Military Services at Delaware Tech, David Strawbridge, says the outpouring of love and support from local veterans is what makes having the wall in Georgetown so special.

“Once word went out all the veterans were calling me,” Strawbridge says. “It’s all about healing. People that don’t want to travel to D.C., it allows them to do so in the comfort of their home.” 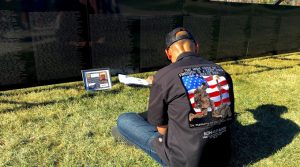 In order to have the wall on the Delaware Tech campus, the college has to have enough volunteers to staff it 24 hours a day. Volunteers will be available, all hours of the night to locate names on the wall for veterans and their families.

Rakes says those who would like to learn the story of the war and the era surrounding the conflict are more than encouraged to come.

“If they don’t have a lot of experience with the Vietnam War, this is an opportunity for them to come and learn about the sacrifices those made during the war,” Rakes says.

Delaware Tech is currently celebrating 50 years, all 50 of which have been supporting veterans. The community college currently has 1,00-1,200 veterans, military members and dependents each year.

“It’s our opportunity to give back to the community and our student veterans,” Strawbridge says.

The exhibit is free and open to the public, 24 hours a day, September 1-4 and will depart on September 4 at 4 p.m. To learn more about the exhibit, go to donate.vvmf.org/page/signup/the-wall-that-heals—georgetown-de.

Have a story idea? Email lholloway@wboc.com. 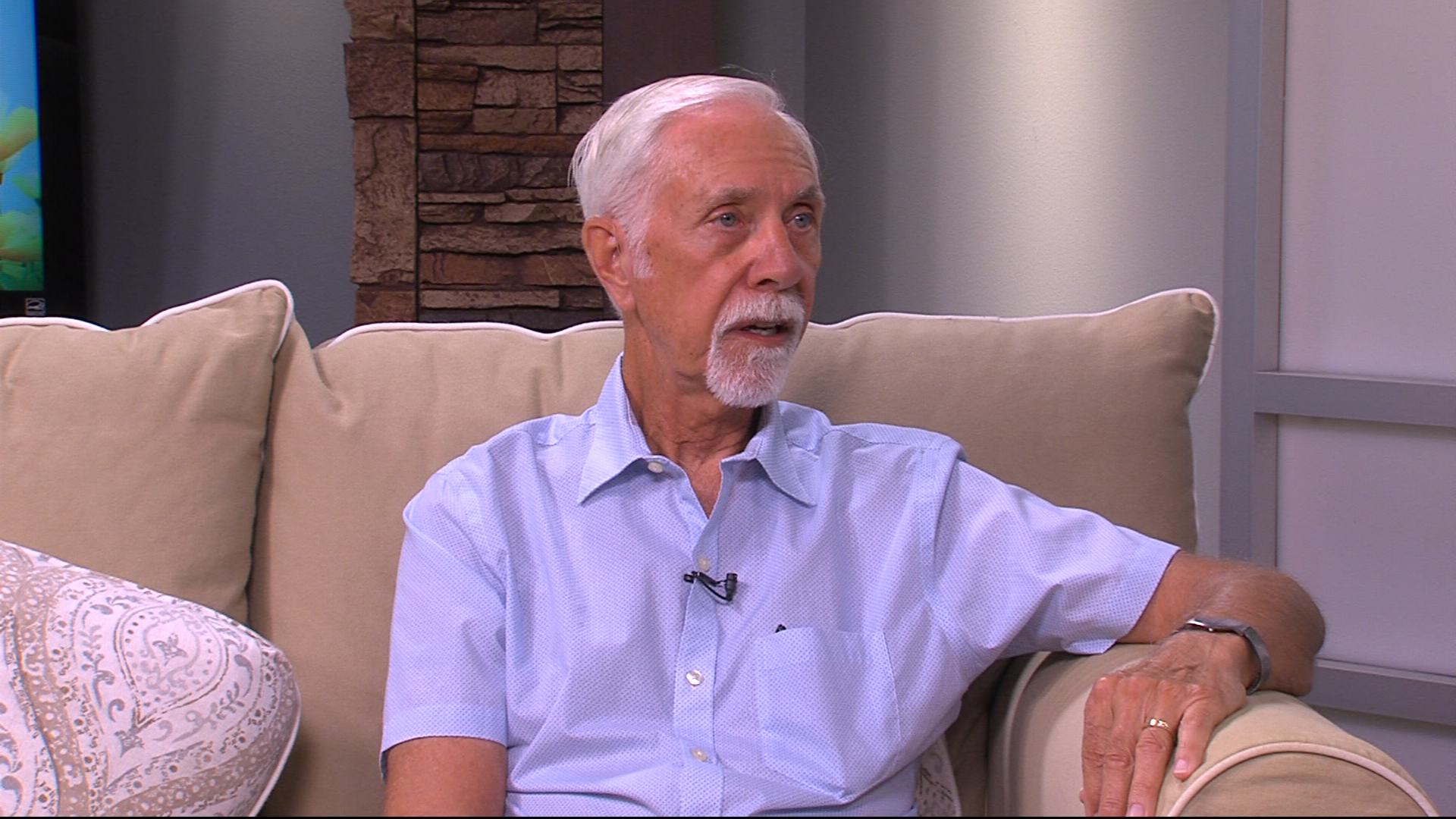 A community foundation can serve as so much more than[...] 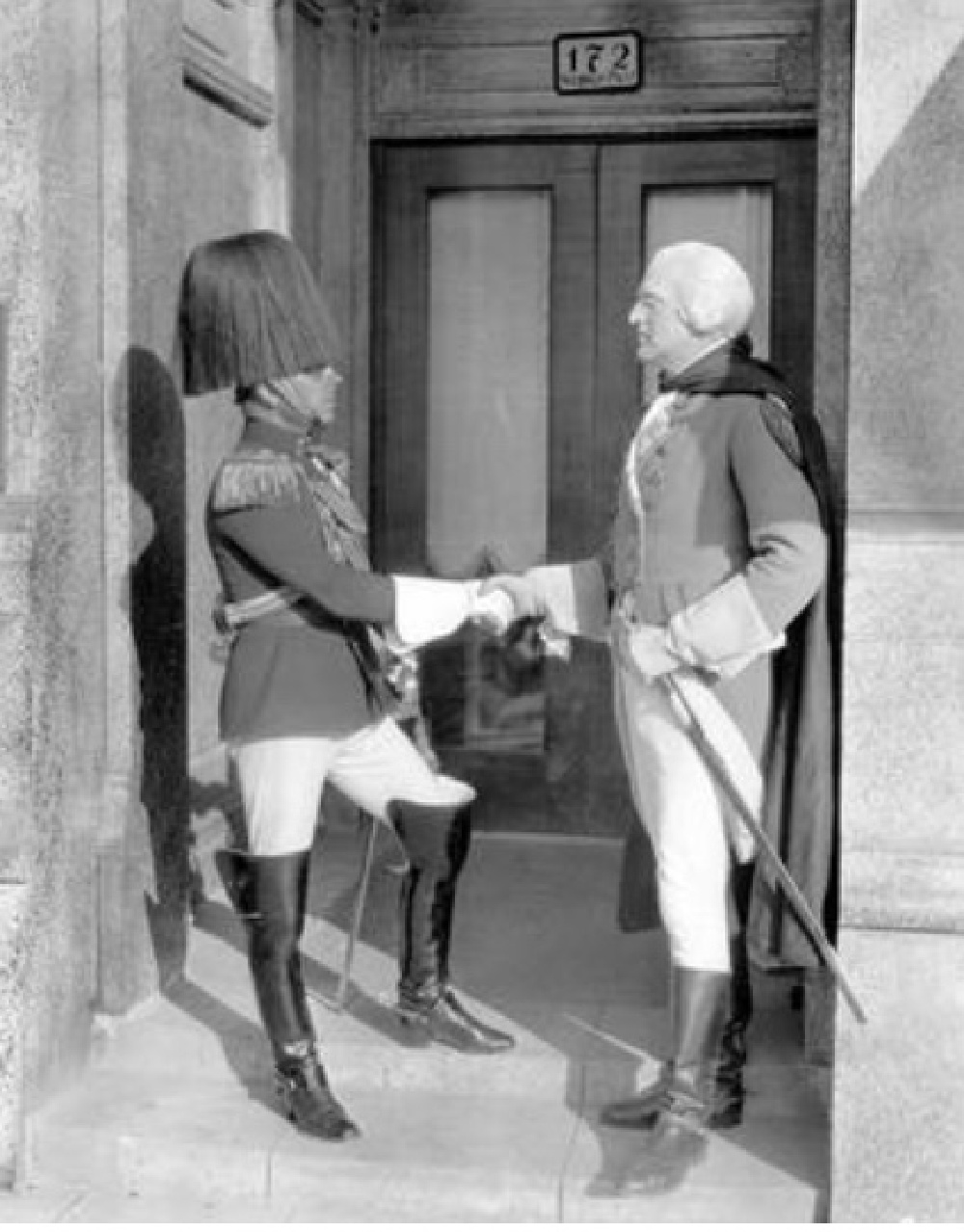 You may have a piece of Pittsville, Maryland in your[...]

Delaware State Police is asking for your assistance in locating the[...]