Medical experts are testing a new treatment for people who suffer from concussions, the treatment is aimed to assist those in getting back on their feet.

Former paramedic Jamie Fuller, was riding her motorcycle when a pickup truck pulled out in front of her. She suffered from traumatic brain injury, and dizziness, her memory was gone. She became a homebody, until she joined a free study at a local health sciences center.

Dr. Paul Harch has been using hyperbaric oxygen treatments for decades to help after brain injuries. In the study, patients undergo five, one hour dives in the hyperbaric oxygen chamber a week, for eight weeks. Jamie says she has a life again and her memory is so much better. 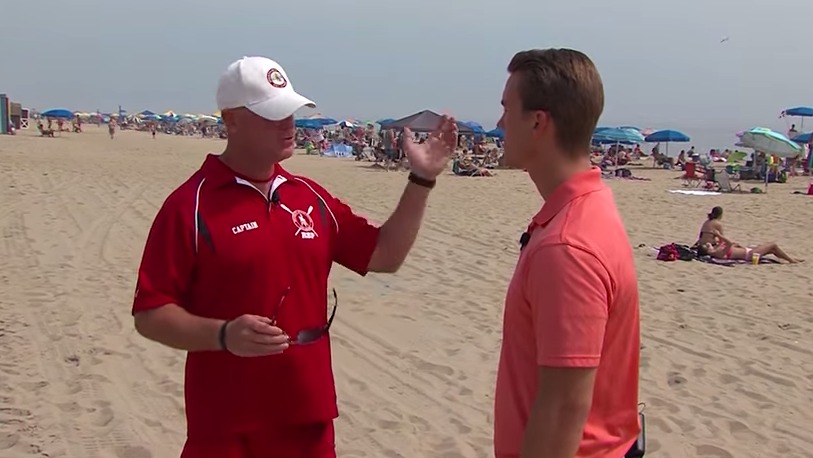 We have heard about shark attacks on the east coast[...] 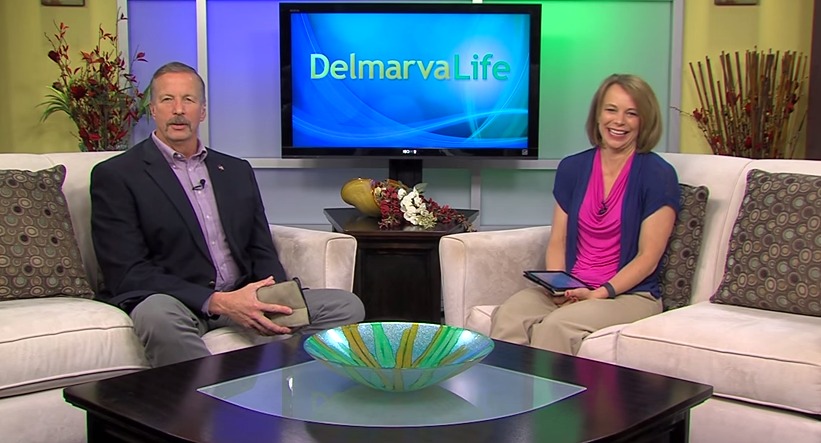 Check out today's hot topics: Protecting yourself from ticks Tornado[...] 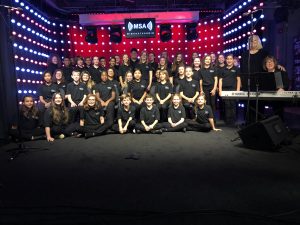 We get a performance by the SU Children’s Choir ahead[...]