WBOC’s Chris Weimer tells Jimmy and Lisa about the death of downtowns.

Chris talks about downtown Salisbury and Frederick, Md. Chris said Frederick has really grown as a downtown. They had an issue with flooding so they planned to rejuvenate their downtown. They focused on one project, got it done, and moved to the next one. Chris said with these downtown improvements, they have gone from 28,000 people to 60,000+ people.

Chris talked to city leaders and they said it can happen. Jake Day, Salisbury City Council President, says they need to do it and stick to it. Jake believes that for them to have success, they need a longstanding commitment. 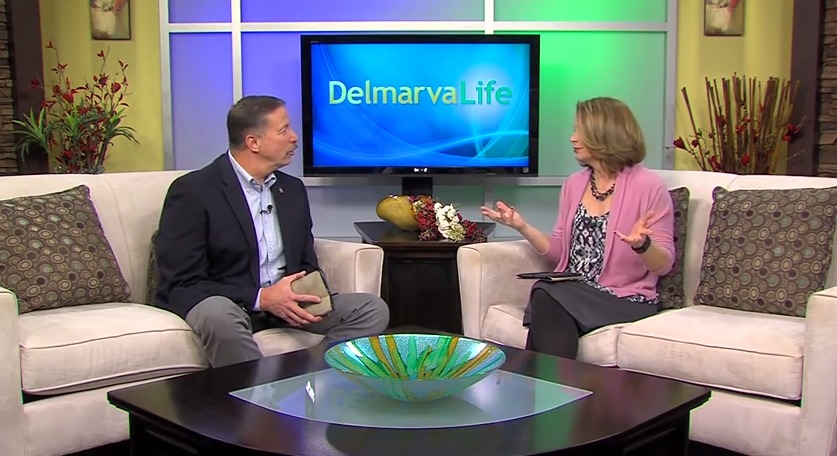 Check out the hot topics in today's show: Hypnosis Step[...] 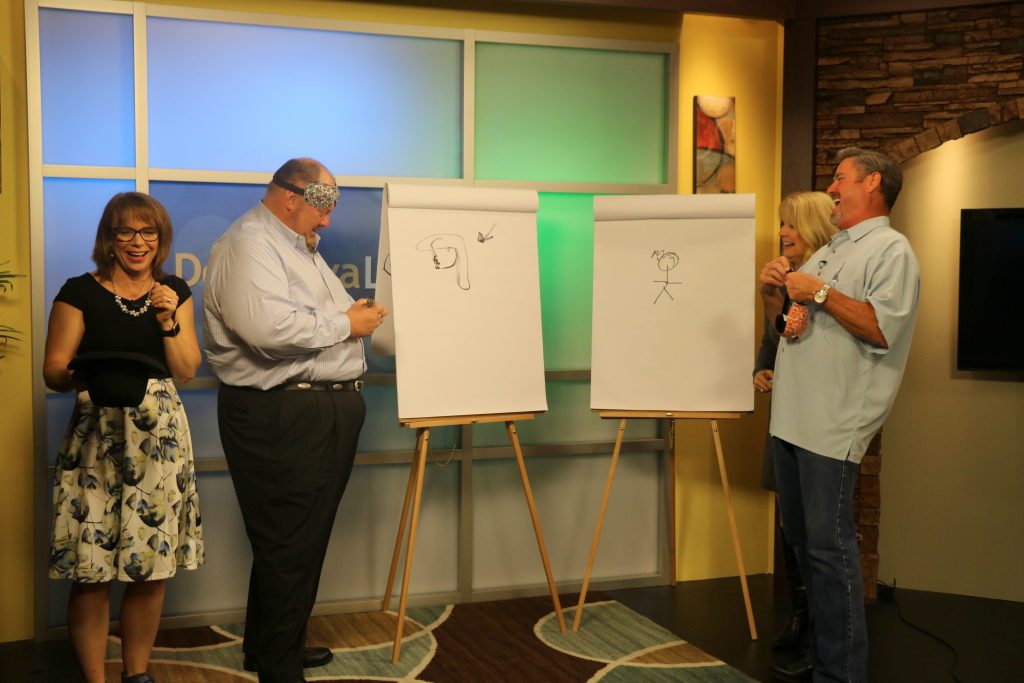 We always have fun on our show, but what makes[...] 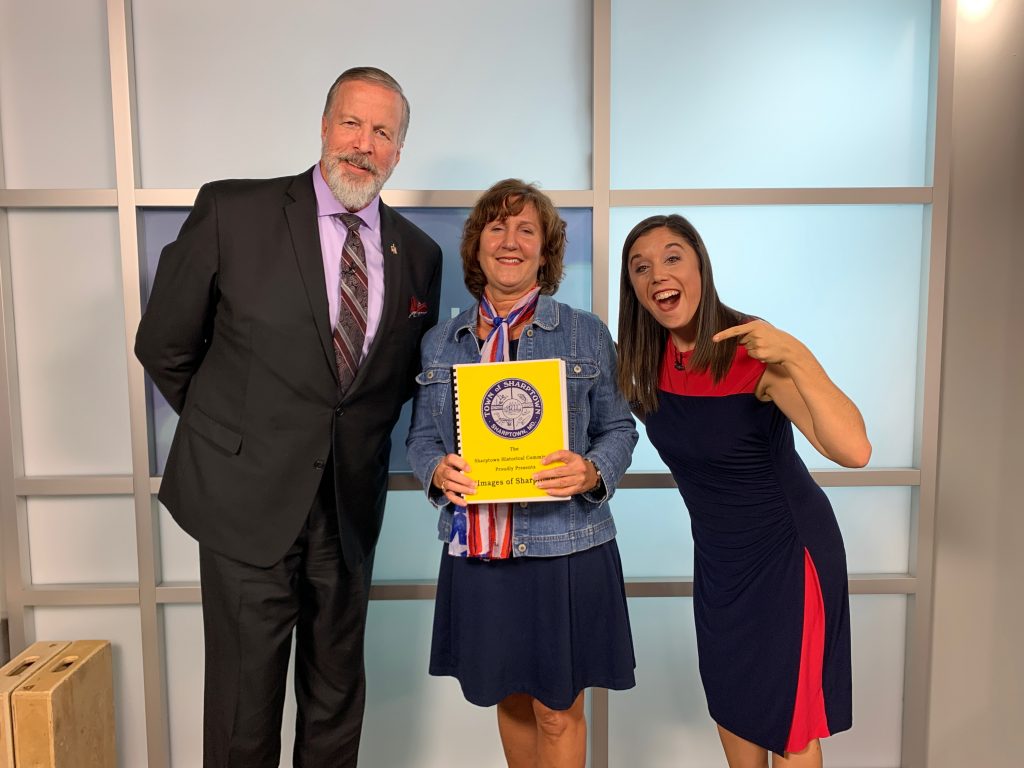