According to the American Foundation for Suicide Prevention, in 2013, there were over 41,000 suicides reported in the U.S. The average age for those committing suicide are ages 45-64 years old. Men are 4x more likely to commit suicide than women.

Thys Musengwa, Clinical Manager of Behavorial Health at PRMC, says that there is a spike in suicides in the spring and summer, and holidays such as Christmas and Thanksgiving.

Cluster suicides is when teens are encouraging each other to kill themselves.

Signs to look for: 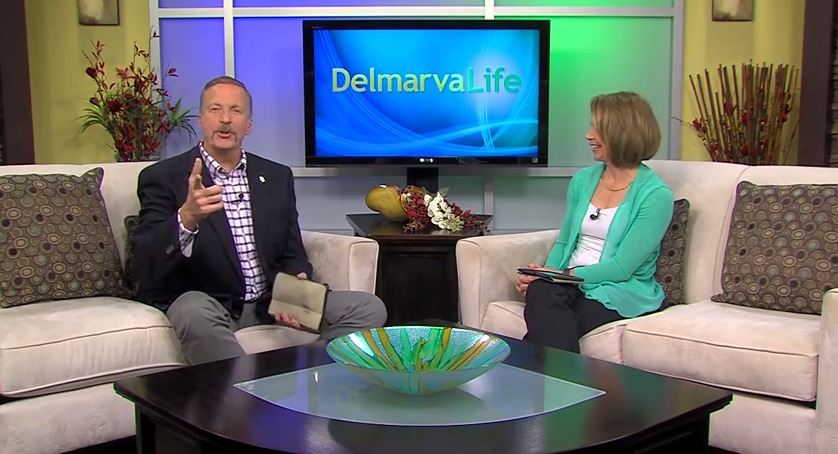 Check out the hot topics in today's show: 3D printing[...] 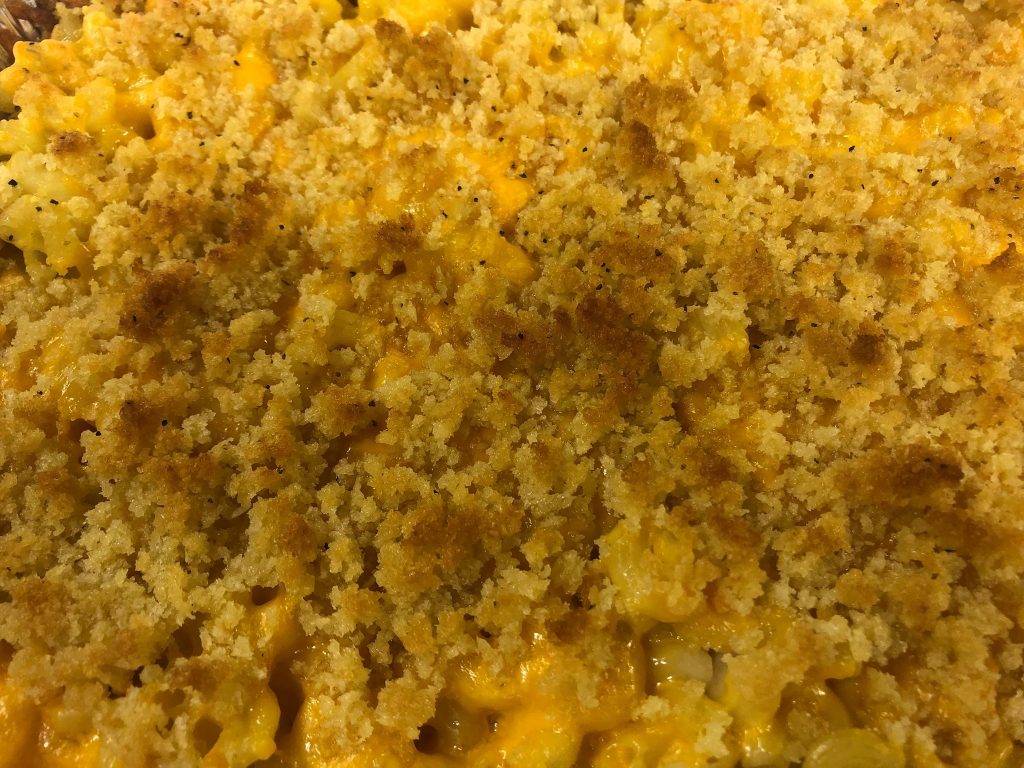 The team from Every Fiber Coffee, in Seaford, recently joined us[...]