The Purple Heart is the oldest award still given. Since WW1, 1.75 million recipients have been awarded. Only about 500,000 recipients are still living. Sean met up with some purple heart recipients here on Delmarva.

The Purple Heart is an award for members of the armed forces who have been combat wounded or killed in action. Partick Little, Purple Heart recipient says, “It means that I was there, I shed blood for the meaning of the service, for the country, and what we were told to do at the time.”

Alvin Hammock and Gary Morris also talked with Sean about how they received their purple hearts.

Patrick and Alvin were soldiers in the U.S. Army and Gary served in the Air Force. All three received their purple hearts for combat in Vietnam. The three men spend time with the Military Order of the Purple Heart. The organization is formed of combat wounded veterans.

The Military Order of the Purple Heart spends a lot of time volunteering at VA hospitals. Gary is the state commander for Del. and Alvin is the commander for Md. 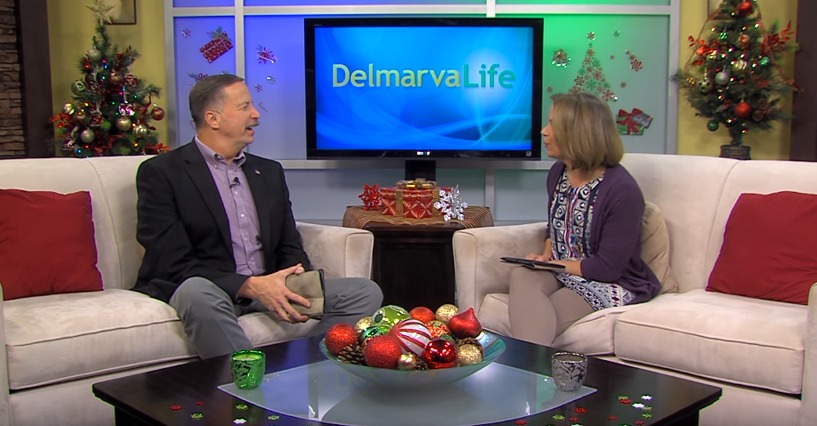 Check out the hot topics in today's show:  Ocean City[...]