Paul Butler was born and raised on Delmarva and started his broadcasting career here on Delmarva. Paul attended Wi-Hi and he played basketball, football, and baseball throughout his childhood. He enjoyed living near the ocean to go crabbing, fishing, and boating he had an amazing childhood.

Paul loves music so radio was his next step and then it took him to broadcasting. He went to Charlotte, NC and worked there for 10 years. Paul and his family then moved back home to Delmarva.

Paul’s parents never missed any of his or his brothers games, so Paul took time off for awhile to watch his children’s games. He felt that he needed to be there to support them.

Paul also mentors youth and he wants to help them look for direction and answers. When he was young and growing up, he had people help and mentor him.

Paul says if you want to be a part of a team, you have to be a good teammate and help support each other. Paul says that there are life lessons taught in sports as well. Paul wanted the kids he mentored to focus on their education as well. 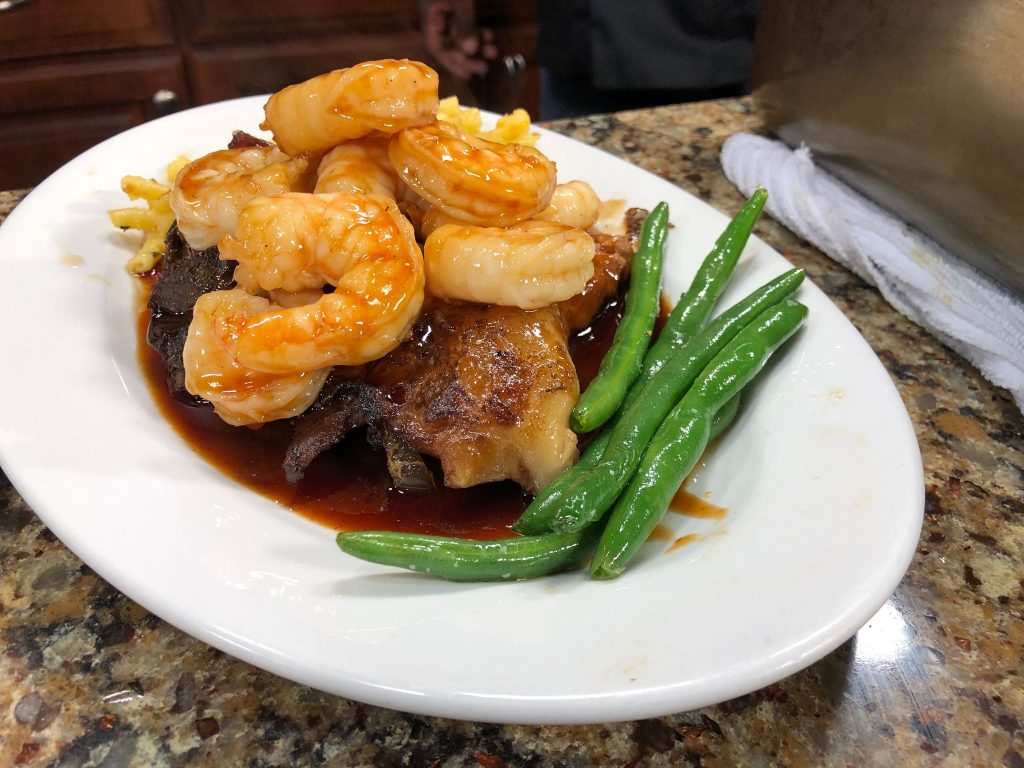 Today on DelmarvaLife:   We admire and appreciate the many[...] 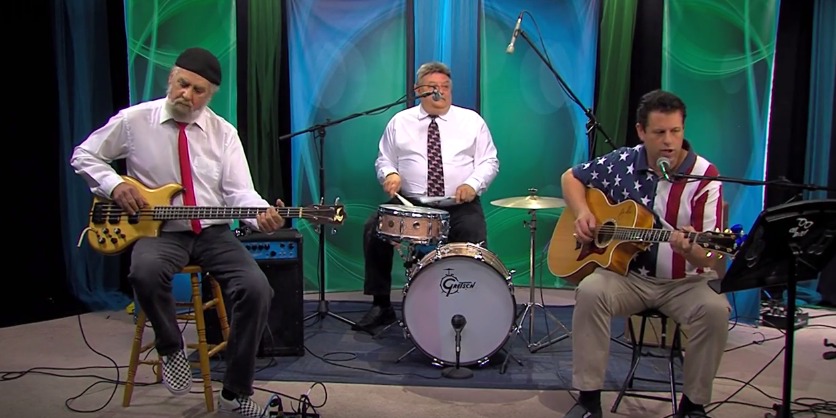 OH BOY! sings “Rick and Robert” and “The Mentor” for Veteran’s Day