May 19, 2015 Posted by DelmarvaLife Staff Clips, Know Your Neighbor, Video

WBOC Chief Meteorologist Dan Satterfield sits down with Sean and tells us about what led him to his home here on Delmarva.

Dan grew up in Oklahoma and went to the University of Oklahoma, where he studied atmospheric physics. Dan got his Master’s in earth science in Mississippi State because he wanted to learn more about geology and astronomy.

The National Science Foundation invited Dan to go to the South Pole for ten days. Dan said you stand on top of ice about two miles thick and the temperature was about 25 below. Then, Dan went to Greenland for two weeks as they were drilling an ice core all the way through to the bedrock. He was there when they pulled up the final core of ice.

As a hobby, Dan likes taking photographs of the ocean, land, and sky. Dan says the Delmarva Peninsula is a really interesting place to forecast and it is challenging, but that is what makes it fun.

Travels With Charlie: Charlie Takes a Look at Pond Scum in Somerset County

One of the worst insults one can receive is to[...] 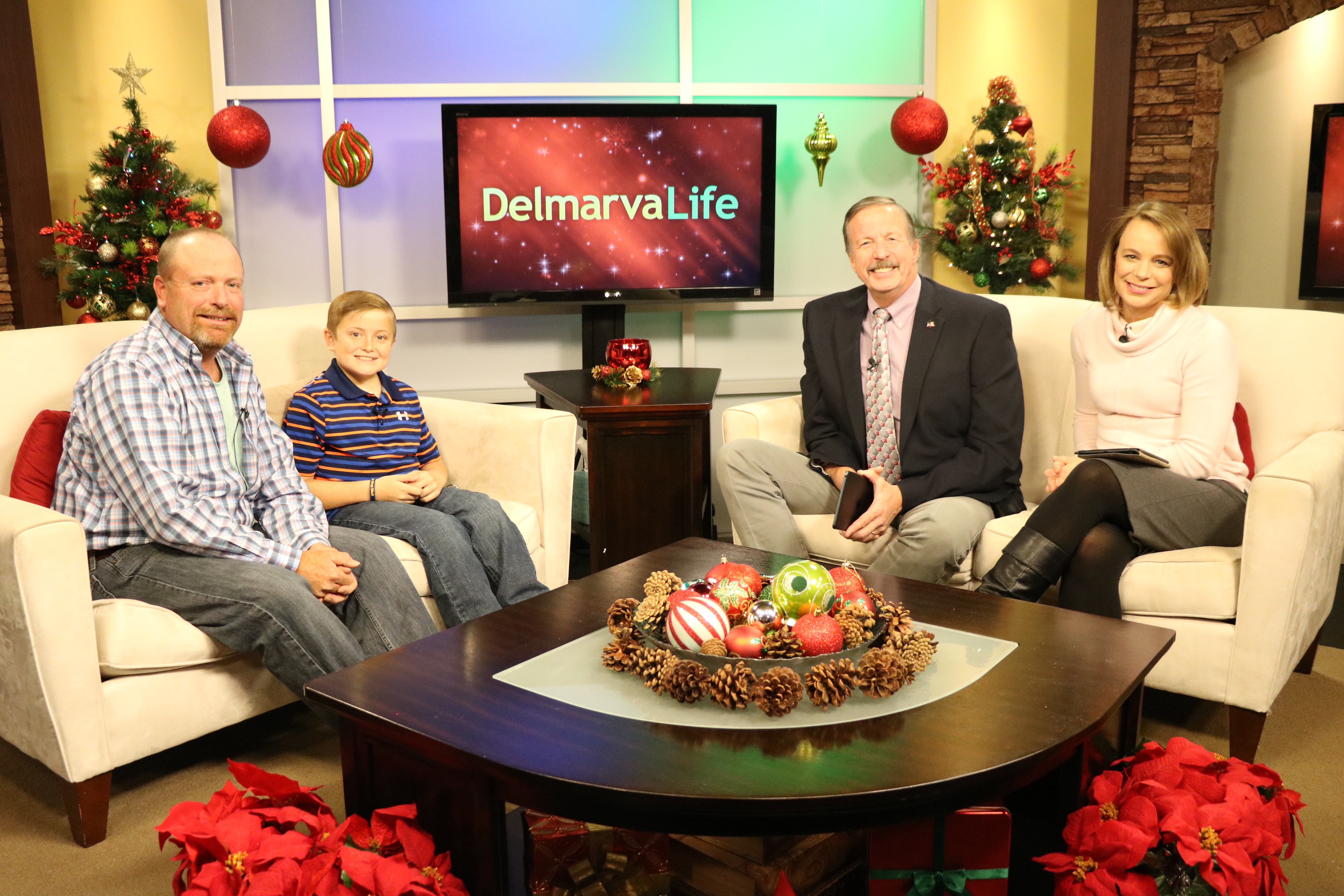 Today on DelmarvaLife: Cystinosis is a rare disease with no[...] 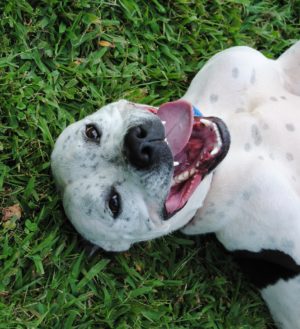