Alice Bavis has been with WBOC for 12 years. She started as a producer at WBOC and then became a reporter, and is now an anchor. Sean sits down with Alice to learn more about her.

Alice grew up in Annapolis, Md. and she says it’s a lot like living here on Delmarva. Alice did ballet and theater throughout her school years. She attended Syracuse University because she wanted to go away for school and they offer a great journalism program.

She took a job at WBOC in Salisbury, Md. as a producer after she graduated. Alice says it was after she met her husband that she felt like Delmarva was her home. They decided to start a family and raise them here. 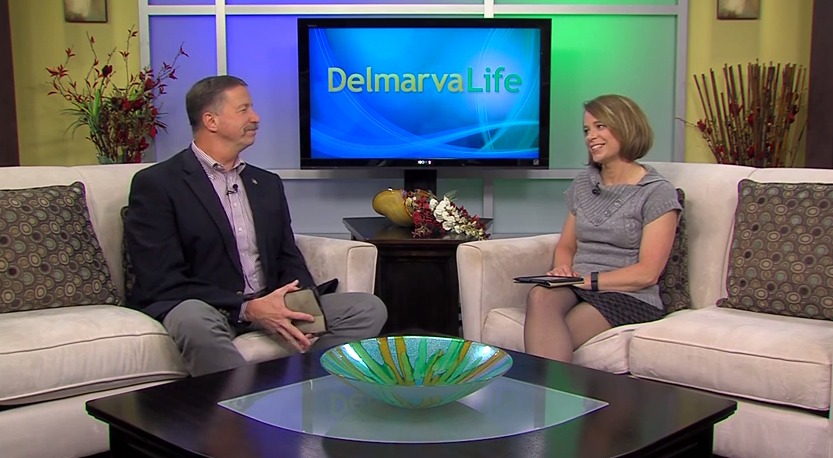 Check out the hot topics in today's show: Gas insurance[...] 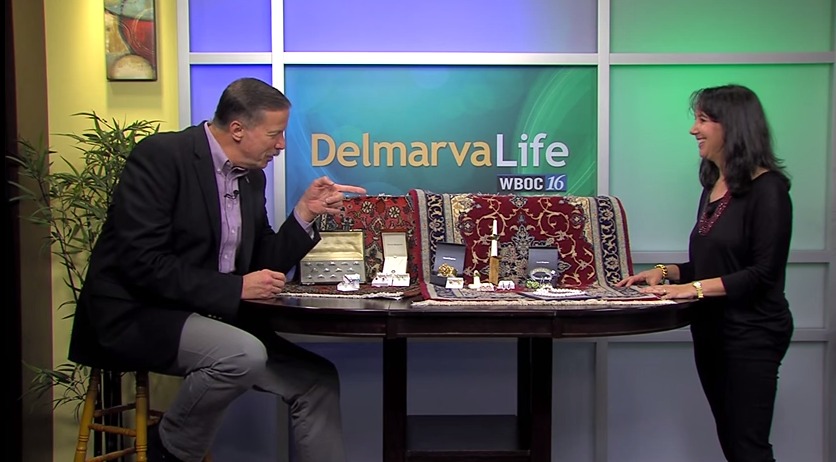 Mauria Stein, Owner of Stuart Kingston, tells about how her[...]