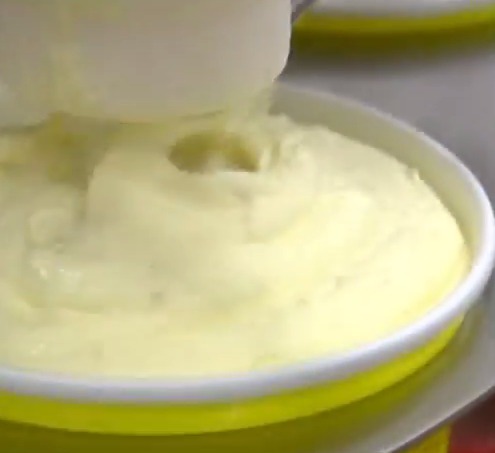 Listeriosis affects 1600 people each year and is usually caused by eating contaminated foods. Found in raw meat and vegetables and unpasteurized milk and cheeses. Also found in ready-to-eat meats and seafood. The longer the food is stored, the higher the chance for the bacteria to grow.

CDC estimates that there are 48 million food born illness cases every year in the U.S. The most common causes for food poisoning are: 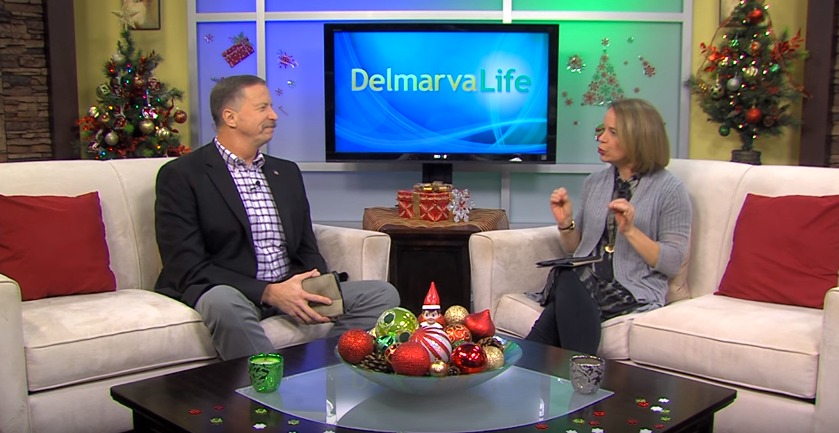